The 7 Greatest Boxing Games Ever

This is an all-time favorite for those who specialize in the button smashing type of game. If you aren’t familiar with that phrase, imagine it is the first time you are playing a game at the arcade and you are pressing buttons like a crazy person without really knowing what each button does. This game also includes a boxer who is very similar to Mike Tyson whom James Buster knocked out to win the heavyweight title.

This game appeals to fans of the movie who have wondered if they could take out Ivan Drago or Clubber Lang. Although the video game doesn’t match up exactly with the movie, most of the main characters from the Rocky films are present. This game even lets you match up the other boxers to see the outcome.

Although this game was not available on every console, there were a lot of perks that came with this game. In previous boxing games punch just took the push of a button but in Fight Night 2004, the creators gave you total punch control. This was a revolutionary idea and it has shaped boxing games to this day. The reason that this game isn’t higher on the list is because the career mode didn’t live up to expectations.

This was the 4th game in this series and by far the best one. The aspects from the previous games that players enjoyed seemed to be meshed together for the best of all worlds. A feature that many enjoyed is the ability to play as multiple greats which include everyone from Rocky Marciano to Sugar Ray Robinson. 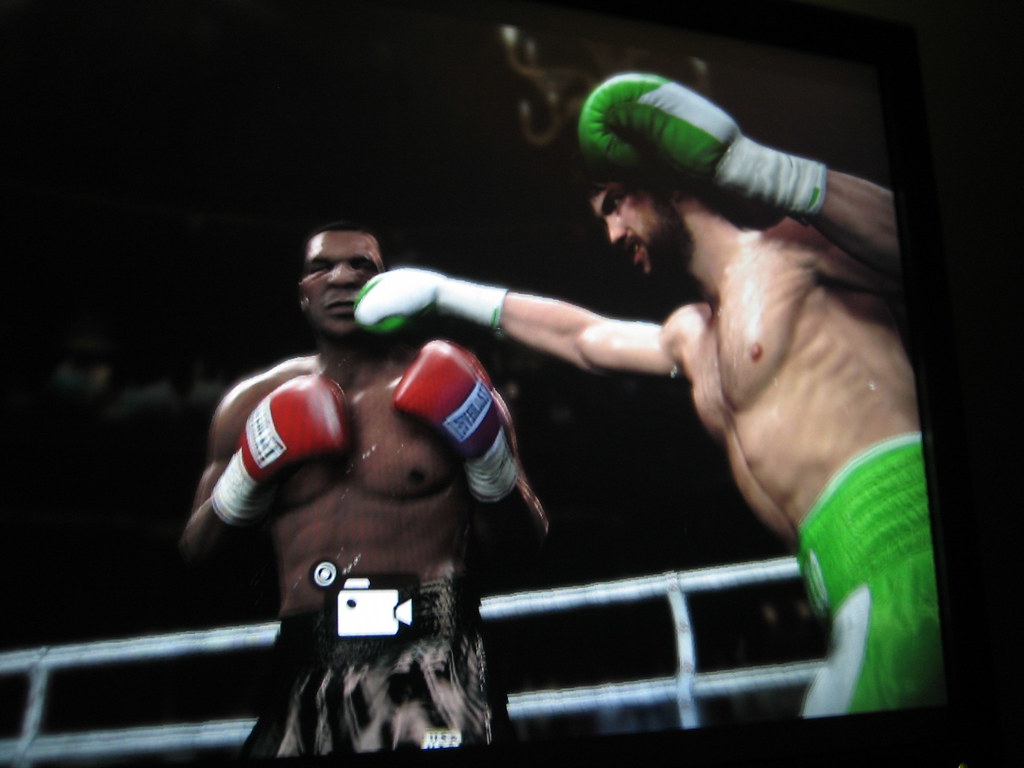 This game has been quoted as being “the biggest and baddest boxing game out there.” The players of the game are in agreement with this statement as it has some of the most brutal knockouts ever in a boxing game. The fact that the graphics for the time period when it came out definitely helped this game’s stock. 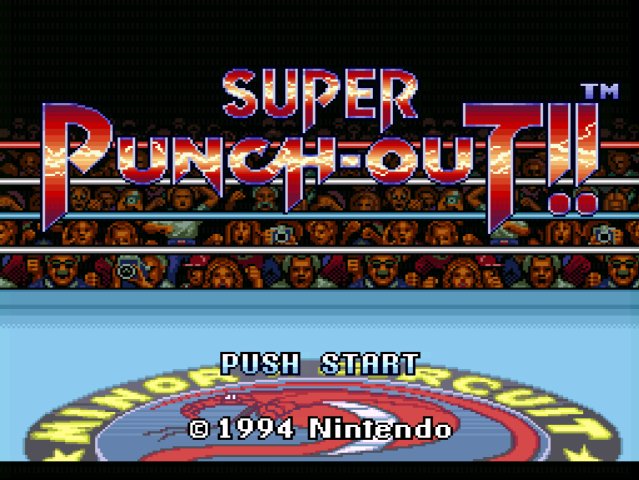 This was a sequel to Mike Tyson’s Punch-Out!! Many people did not think that the game would have any success for one reason. The reason was that the most feared character in the original game which was Mike Tyson would not be featured in the game. This game was a bit easier and players enjoyed not losing copious amounts of matches like they did in the original game. 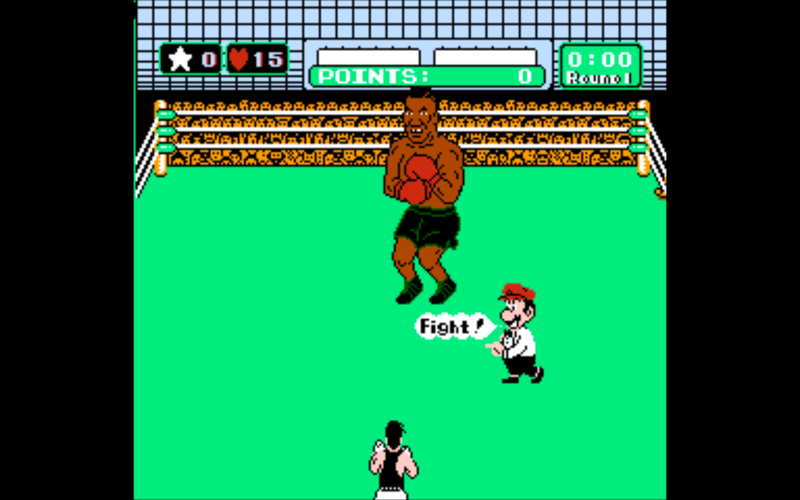 This is a staple for anybody who loved boxing games growing up. The game has you boxing as Mac who is much smaller than his opponents but has a lot of heart. Each opponent has a weakness that can be taken advantage of over the course of the match. The trick is to find that weakness and exploit it. The final opponent is Mike Tyson which helped this game garner the attention that it did as Tyson was one of the biggest if not biggest boxing name in the world at the time.

Boxing games will continue to be famous as many people like the combat and competition that is involved. The Mayweather and Pacquiao fight could inspire a new generation of boxing games and hopefully it will.