When a “celebrity” releases a mobile game, I begin to feel all warm and gooey, because I have a weakness for horrible mobile games. The prospect of a possible train wreck that is associated with someone famous brings me joy, because I’m a horrible person.

I have played Kim Kardashian Hollywood, which was bad, but surprisingly enjoyable. I also had the honor to play Lindsay Lohan’s The Price of Fame on the iOS, which was so bad, I’m not sure it can even be defined as a game, but rather a horrible psychological experiment and was utterly unenjoyable. 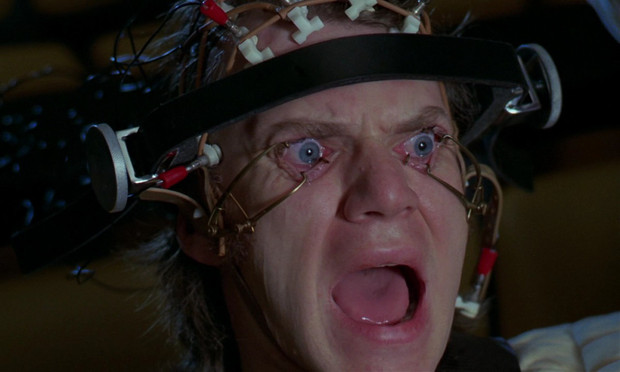 Coming off the horrible experience that is Lindsay Lohan’s game, I did not have high hopes for Paula Deen’s Recipe Quest.

Deen, as you may or may not know was a Food Network star, who specialized in southern cooking. Southern cooking in the U.S. does have the stigma of being very rich and unhealthy. Deen does not help break this stereotype as the majority of her recipes are ridiculously unhealthy.

There’s nothing unhealthy about a bacon, egg, cheese, and doughnut sandwich.

Deen’s career path has been on a downward spiral ever since news came out that she’s racist. Even though she fiercely denies being a racist, it doesn’t help your case when you say things like this:

[W]hen asked if she wanted black men to play the role of slaves at a wedding she explained she got the idea from a restaurant her husband and her had dined at saying, “The whole entire waiter staff was middle-aged black men, and they had on beautiful white jackets with a black bow tie.

“I mean, it was really impressive. That restaurant represented a certain era in America…after the Civil War, during the Civil War, before the Civil War…It was not only black men, it was black women…I would say they were slaves.”

HOW QUAINT! That’s a fine dining experience there. No sir, there’s totally nothing racist about that.

Incredibly, Deen just can’t help doing racist things while denying being a racist. Just take the advertisement for her restaurant. 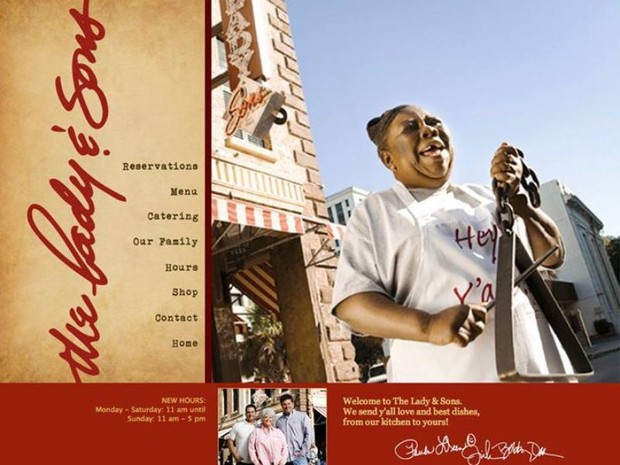 According to a Deen spokesperson, the image in the ad is not new and has been used on the restaurant’s website for over five years. The spokesperson goes on to say, “…the lady featured in the picture has worked at the restaurant for over 17 years and is like family to the Deens.” (So it’s totally okay to use a racist stereotype from the American South’s antebellum plantation era, because the Deen’s have been doing it for years.)

So when I heard that Paula Deen had released a video game, I simply had to play it. I really did not know what to expect, but a part of me was hoping for it to be highly inappropriate and possibly racist. Maybe Amos & Andy were going to be featured in the game in black-face while singing Camptown Races? 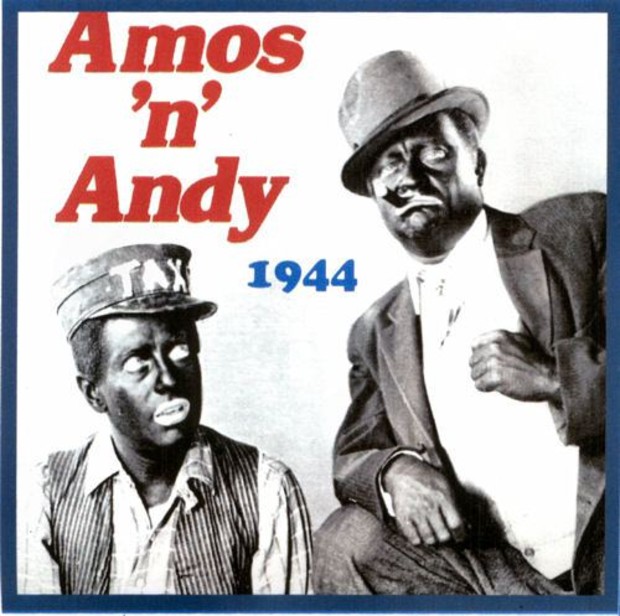 Nothing insensitive in this image, said a Deen spokesperson… probably.

So imagine my disappointment when the game turned out to be puzzle game, in the same vein as Candy Crush. In fact, Paul Deen’s Recipe Quest is so mediocre and safe, I became downright angry when I could not find one solitary example of Paula’s well documented acts racism. 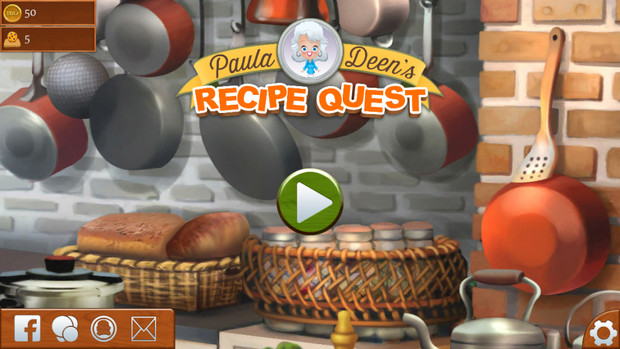 The game starts off with a map that you must navigate. Each point on the map is a recipe in the form of a puzzle. Take the first recipe for example, for Low Country Cookies, which I assume is the opposite of High Country Cookies where the main ingredient is marijuana. 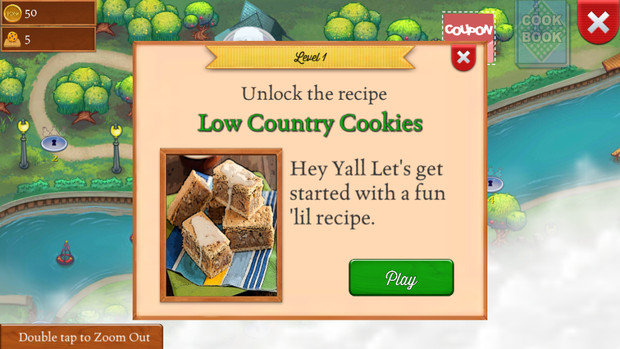 The goal is to unlock three eggs and nine sugar cubes (I think those are sugar cubes). Paula is kind enough to explain while not dropping the “N” word once. 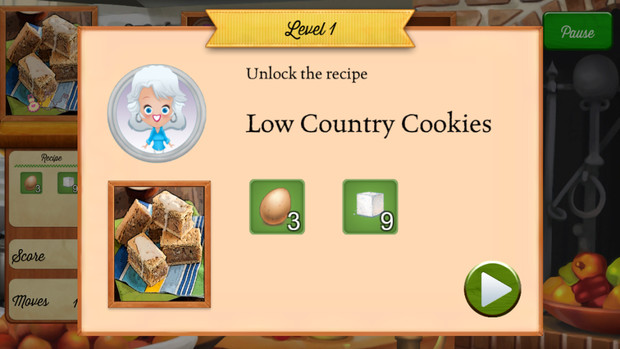 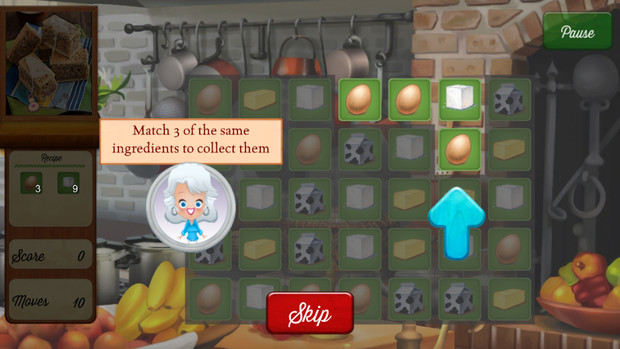 The quicker you beat the puzzle with the least amount moves, the more points you get, while unlocking more recipes.

Of course, like all free-to-play games, you can expect to get nickel and dimed. Failing to unlock a recipe will force you to use coins that you earned while playing to purchase more moves. If you run out of coins, you can start the map over, but you only have so many attempts, before you either have to wait for more chances to unlock or, you can always buy more coins or attempts with real money. 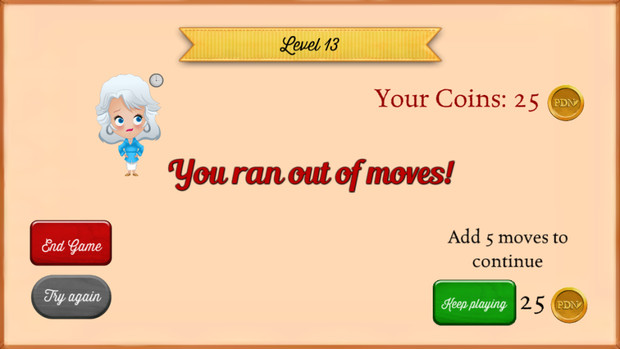 Apparently, it’s impossible to complete the game without purchasing the later stages. This was not a problem for me, but if you’re a completionist, you better be willing to pony up.

At the end of the day, Paula Deen’s Recipe Quest is a serviceable title that lacks racial epithets and is actually enjoyable. I give it 3 out of 5 Paul Deens assaulting Ernest Hemingways.