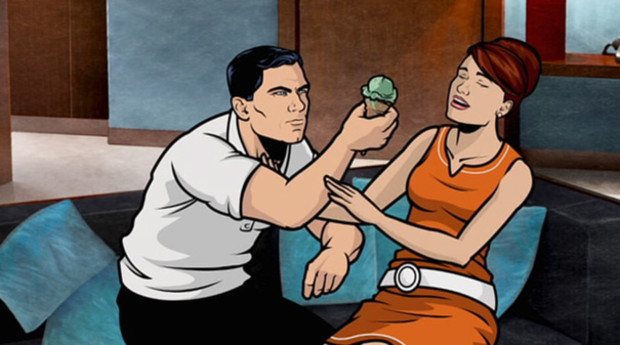 First off, I am amazed that ‘Just the Tip” or “Just the Tips” isn’t what the ‘series’ is called on the front page.  It was a huge missed opportunity for a great dick joke.  Alas.  So I never played the original Killing Floor, but it looked like a blast.  When KF2 went for sale I got it day one and there is a lot to pick up on.  First of all, using Left for Dead names?  Not always appropriate.  Second? Calling the big zombie “Bitch tit Bob”?  Pretty universal.

So far, I have put in 9 hours into the game, only playing as the commando class, and there are a few things I have learned:

That’s all that came off the top of my head.  Feel free to leave any questions, or any additional tips I may have missed.