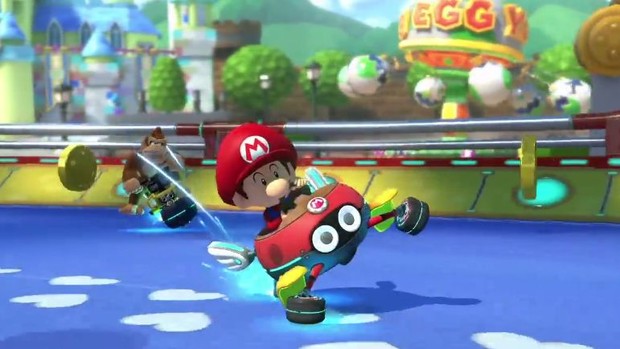 I remember Baby Park fondly. It's such a chaotic track. For people who hate Double Dash!! (who are also wrong), Baby Park was 7 laps of pure carnage. It was like a destruction derby for everyone in the Mushroom Kingdom. Every item that gets launched pretty much stays a relevant threat even long after you've passed it. A green shell that missed on lap 2 might hit you on your way over to lap 3!

I also gave 200cc a try. Remember brakes? I hope yours aren't cut, because I needed to use them for the first time ever in the history of Mario Kart. You go almost too fast. Of course, that was with normal karts. We all know inline bikes are best.

Also, my Smash game is completely gone. I've been hunting monsters too long. No regrets!

Update: I never realized how stressful the Baby Park theme song actually is. But I guess that's to be expected as the race drags on into its fifth, sixth, and final lap where everyone starts to get more and more anxious with more items littering the track. Just listen to this which is labelled as being the in-game version. 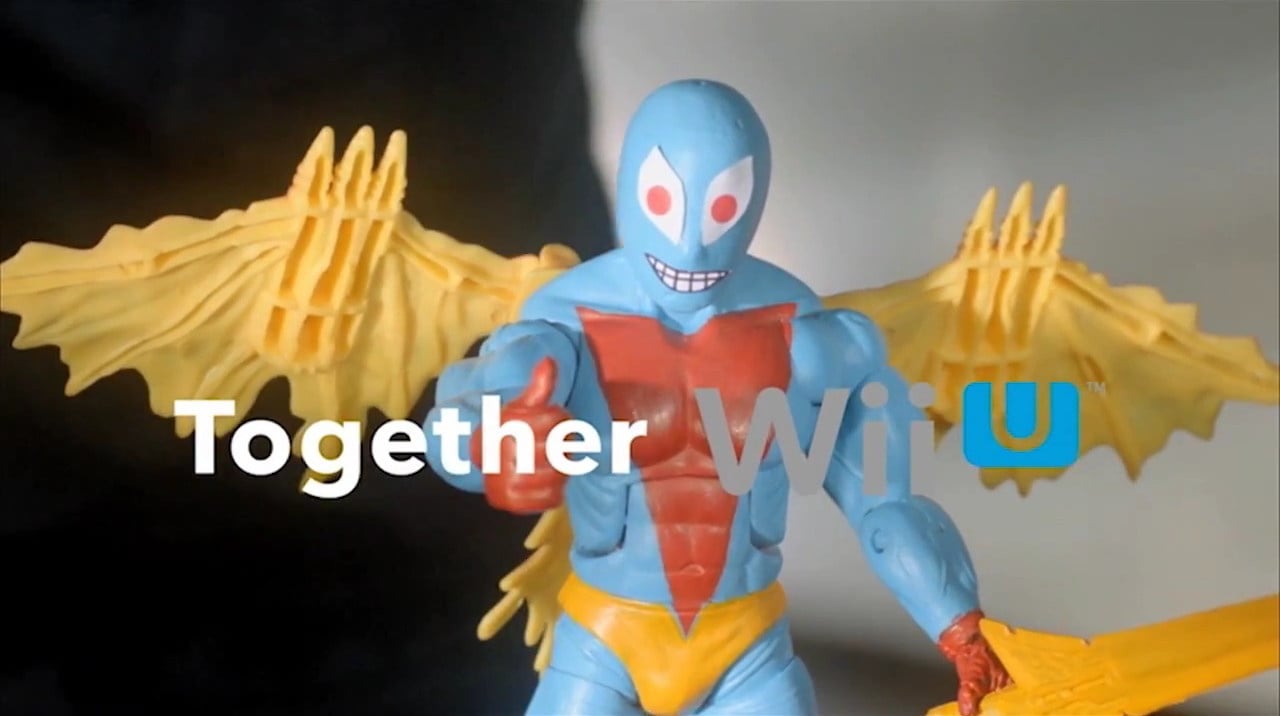 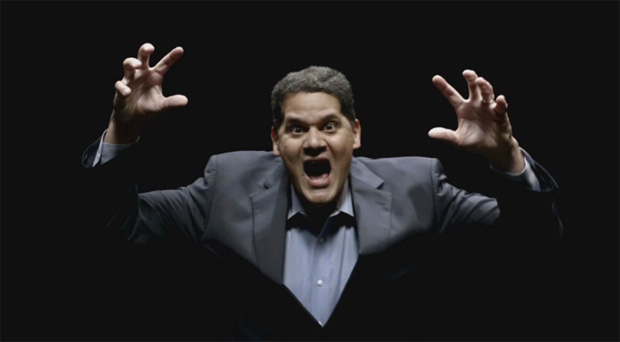 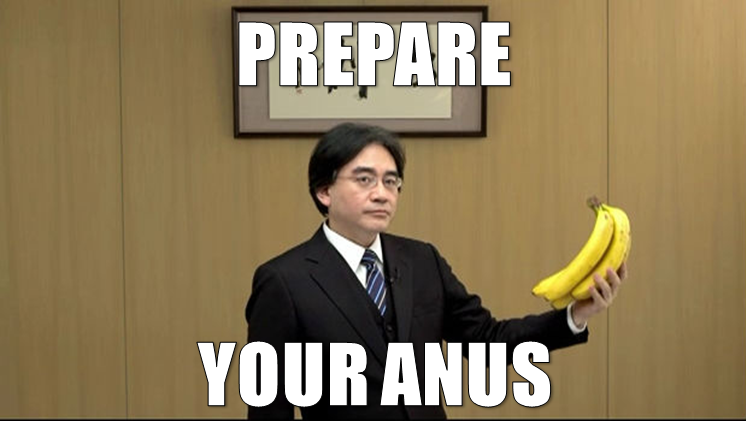