Medieval games usually let the player take the role of a brave adventurer or powerful king, but what about the other denizens of a fantasy kingdom? A smith sim might let the player operate and stock a small town’s forge, manufacturing horseshoes, and basic tools for the surrounding craftspeople. Now and then, a questing warrior could stop by and commission a high-end piece or armor or a weapon, putting the player’s skills and supplies to the test.

Political and civilization sims typically cast the player as a virtual God-Emperor, the absolute ruler of all they survey. Instead, what if a game placed the player as the head of the resistance? Instead of extending power and adding land, the player could subvert existing regions and appeal to external powers for support. A degree of subtlety could be a useful gameplay mechanic; a revolutionary group that grows too loud, too fast, risks being smashed by superior government forces while still lacking military capabilities of its own.

While a few doctor simulation games are on the market (Theme Hospital, the Trauma Center series, that weird Grey’s Anatomy game for DS), the focus is often on either higher-level management or surgery. Imagine a nursing simulator in which the player is left to manage a ward, shuffling nurses back and forth to take care of the day-to-day needs of patients while doctors wander in and out of the floor at will, curing who they wish. The cooperation of an accredited nursing school like that at the University of Cincinnati could add verisimilitude.

The Sims series tends to put the player in a fairly prosperous position. What if a life sim game instead expected the player to cope with the ragged realities of life during the Great Depression? Characters could eke out a bare living doing migrant work, riding the rails between job sites, and camping in Hoovervilles for the night. Although prosperity might beckon as an end goal, the constant threat of life on the low end would make every night sleeping under the stars a new struggle. 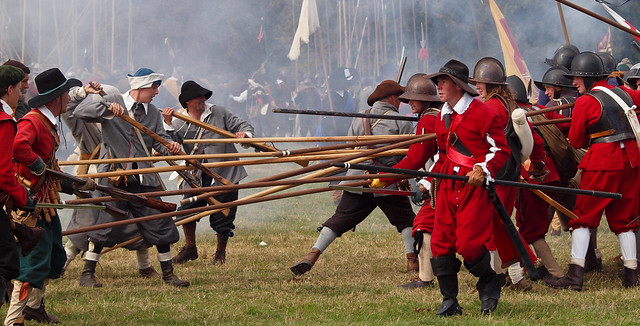 Most shooters take place in the modern era, the future, or World War II (the Cadillac of wars). This leaves wide swaths of history unaccounted for. A shooter based in the American Revolution, Thirty Years War, or War of 1812 could add intriguing fire limits to gameplay. Whereas a modern gun can be fired many times before reloading, a musket would only produce one shot before needing to be readied again, leading to an emphasis on marksmanship and cover.

Of course, there’s nothing wrong with being an adventurer or soldier or space marine. The classics are such for a reason. However, every gamer worth their salt is on the lookout for something new and interesting, and moving past the old subjects is the only way to deliver it to them.