Next-generation gaming has official begun! With the launch of Mortal Kombat X, we finally have a game that was completely impossible to run on Xbox 360 and PS..... 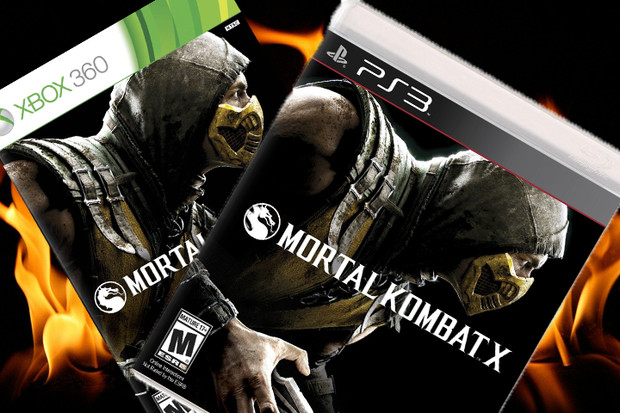 Wow; I couldn't even finish that sentence before noticing MKX on last-gen hardware. Well, whatever. The game is probably terrible on those consoles. Thank god, though, that Metal Gear Solid V is only... 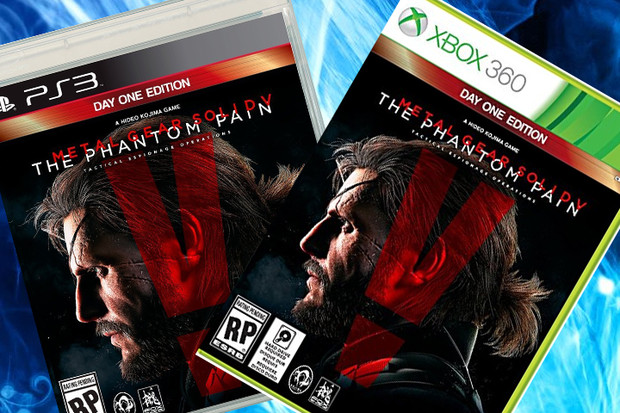 C'mon! Can't I make a statement without getting cut off? It's not like you see Bungie doing... 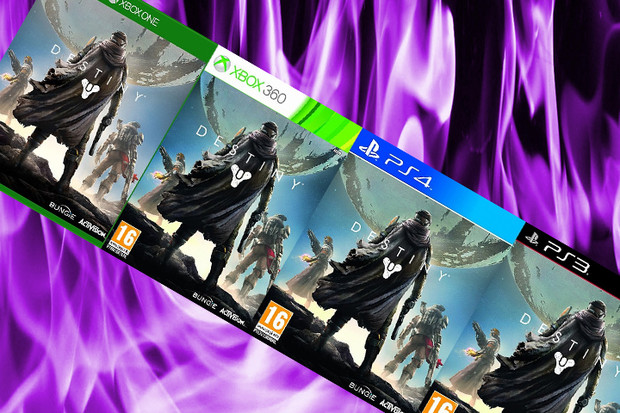 Really? Well, that one was close to last-gen, so I'll let it slide. It's not like we're seeing 5 years old games... 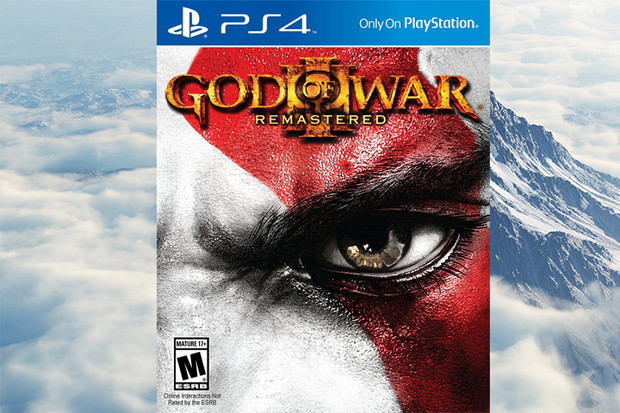 Okay; this is insane! Where does Next-gen begin and last-gen end? So many games are still getting multi-platform and generation releases that I'm beginning to regret even wanting a PS4. Not only does my PC still manage to play games with smoother framerates than Sony's next best thing, but almost every game I want on the PS4 is available somewhere else.

I'm not even talking like Xbox One; you can get these damn games on PS3. Some even come with cross-buy support, meaning I could wait years before getting a PS4 and finish the game multiple times. What was the point, again?

I know that these multi-generational releases have benefits on next-gen, but I can't remember an era of gaming where developers were so afraid to let the past die. Nintendo, at least, isn't still releasing Wii games.

More importantly, these last-gen versions are only compromised visually. In terms of Metal Gear Solid V, the game is virtually the same. It's missing the realistic lighting and weather effects, but there aren't chopped up game areas or more load screens. Everything is the same as it's next-gen brethren.

I remember when Splinter Cell was first released on PS2; that was a sorry excuse of a port if I ever did see one. Sure, it had an extra level that was pretty neat, but the main campaign had to utilize compromised level structure to even get the engine running on inferior hardware. Don't even bring up the Gamecube release, either.

Sticking with Ubisoft, Ghost Recon: Advanced Warfighter on PS2 and Xbox was a disgrace to the 360 version. Ubisoft had plopped together something that vaguely resembled a map and called it a day. They didn't even change the dialog to reflect places that were absent in the last-gen versions. 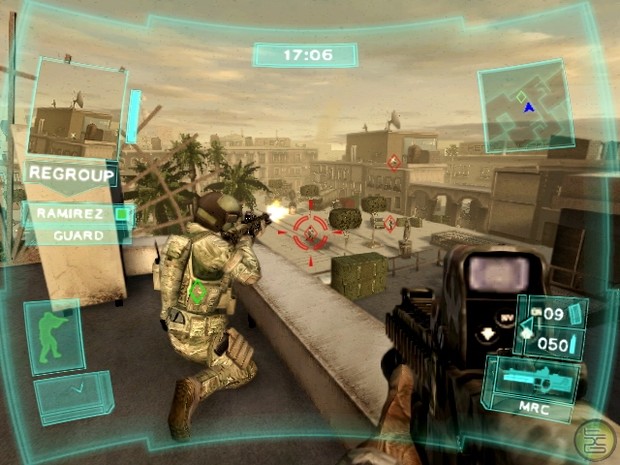 It's so bad, I couldn't find an image without a watermark! Now I'm Capcom!

We are long past those days now. Currently, the main difference is that the last-gen games run at sub-720p resolution. Their target framerates are typically 30 FPS and the textures usually have quite obvious draw distance problems. If you can tolerate that, then the game is functionally the same.

So, why should we as gamers even bother with next-gen versions? At least Turn 10 Studios produced two distinct games with Forza Horizon 2 on Xbox One and 360. The fact that you can get it on either system is dumb, but you do have some benefit to grabbing the next-gen version.

With something like Mortal Kombat X, what could be different? The last game ran at 60 FPS on PS3 and Xbox 360, so why wouldn't the sequel? Unless High Voltage is going to purposely nuke the game code, the game will basically be the same.

About the only real difference I can see with next-gen is the switch to Blu-Ray. I know PS3 always had this disc capacity, but games were hampered by the 360's DVD limitation. Microsoft even had to create a smaller copy protection method to extract more space out of their DVDs.

Now that both next-gen consoles are utilizing Blu-Ray, developers have more free reign to include higher resolution textures or bigger game worlds. Judging by the size of Dead Rising 3's map, though, neither of those advantages are really being utilized.

Even with the release of Borderlands: The Handsome Collection, we're seeing next-gen consoles struggle to produce an experience that is vastly superior. When the original PC release from 3 years prior still looks better, something is wrong. 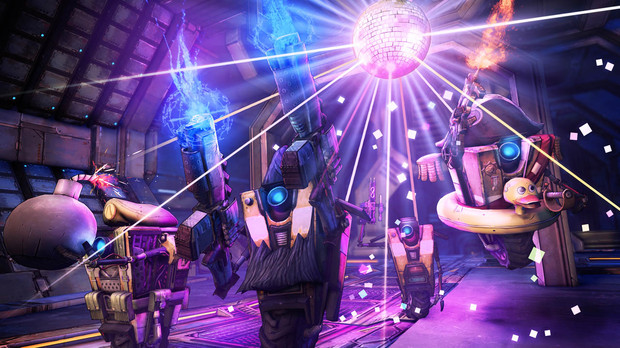 So honestly, I don't believe the next-generation has started. Until I see a game that is virtually impossible without next-gen hardware, I'll just let out a sigh when I notice a PS3 or 360 release alongside the "new" and "superior" versions.

It's also really sad how Nintendo was able to make a game run at 1080p, 60 FPS with 8 players on screen. That console is basically an Xbox 360.