Ask the Community: Games I should've gotten into but Didn't

Awkwardly worded title aside, what's been on my mind lately is a few games that I've owned for a while and certainly match my interests going by the sorts of games that I like but for some reason I didn't stick around to playing them for too long or just didn't play them in the first place. Could be back logged games, games I got for free, games I bought discounted or even ones I bought relatively full msrp. I bet plenty of them are steam or playstaiton plus games, is probably what you're thinking. Well you're mostly right! Here are a few of the games that fit this category and a thing or two about them: 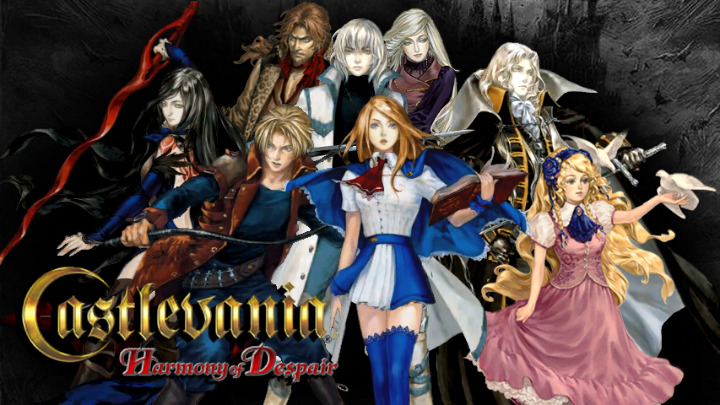 Castlevania: Harmony of Despair - Here's a fun one. A modern Castlevania game, still plenty pixel-y and good for cooping apparently. What a sell! Yeah it was on discount too, relatively cheap bought it. Meant to coop it all the way through with a buddy of mine, played a level or two had to call it a night never happened again. Sad piano. It is really sad though because as far as I can tell this is a top notch Castlevania game actually. It brings a bunch of the different characters together and you pick your choice to play through levels, with minimal story. Which does sound bad seeing as story is crucial in a Castlevania but the gameplay is really nice. And hey while you're not listening to game plot you could always fill in the details of what's going on and why with that friend you're Coop-ing this with! Oh and did I mention the soundtrack still kicks ass? Yeah it does I guess the last branch of a Castlevania game is that you will get some sweet music to play to.

Just remember that you get to toggle the camera pan in this game. For whatever reason you always start super panned out and the first time back you might not realize and just think the whole game was intended to be played like this.

Likely to try again? - Yeah it seems fairly short and I'd be double interested to pick it up again if I had a dedicated friend to coop it with. 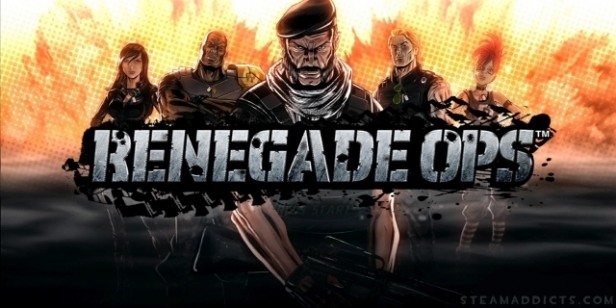 Renegade Ops - Yeah not as much to say here unfortunately. This one came as a freebie super early on for playstation plus. I remember wanting this game for a long time. Because it was Sega. Because it was a top down action game. But didn't invest because it was never on sale. Well then I got it for free and I didn't play it a whole bunch. Kinda shame but that's just the way it goes a lot with plus games and now I'm barely even touching my PS3 anymore. Art style looks great anyway.

Overall Impression? - It was a fun game def. but it didn't hook me enough likely.

Likely to try again? - Yes and like with Harmony of Despair I believe this one is a big multiplayer kind of game so if anyone has Renegade Ops for the PS3 and wants to play some time hit a fella up.

Omerta: City of Gangsters - Lately I've been more interested in top down strategy games. Most of all because I absolutely fell in love with Wasteland 2 and that got me interested in going back in time to play the original Fallout. That didn't go so well and you can read all about it here but I digress. Omerta is much the same that kind of game. Top down. Plenty of action. It's about the mobsters of years gone by. Got this one on a steam sale and it was still pretty expensive but felt compelled to get it because I convinced myself beyond some mixed reviews on the game that this was for me. Sadly I haven't touched it since I got a bunch of other games to play around this time. Damn shiny objects. Otherwise I should've loved this game like it may or may not deserve.

Overall Impression? - This type of game has recently become my bag. Haven't played it but it's likely going to sit well with me.

But enough about my list, I'm curious to know yours!

THIS is the question: Community, are there any game(s) you should've gotten into but didn't and how come?

Thanks for reading, feel free to give me feedback as well!