I have no furniture and I must write.

I've been going stir crazy today, sitting in a near empty apartment, waiting for a group of movers to arrive and unload furniture. I can't wait. I just want a place to sit down. 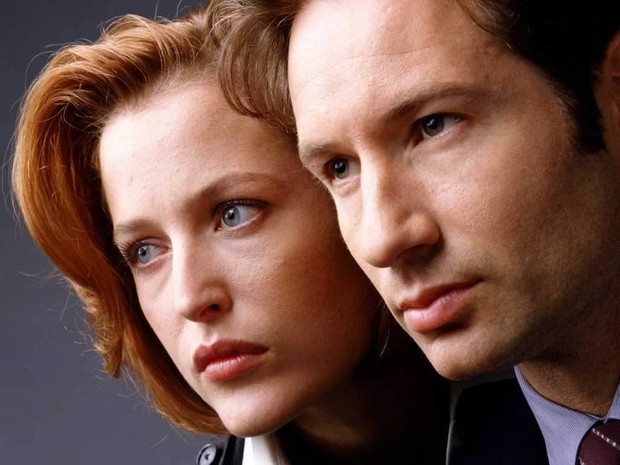 The internet and cable finally got set up yesterday, so I spent a lot of my free time reading random stuff on the internet and convincing my girlfriend to start the X-files with me.

I got drunk when I was 18 and tattooed the 'Fox' on my foot. It looks terrible, but I love it. Everything about the X-Files resonates with me today; the weirdness, the dramatic and sexual tension between Mulder and Scully, and the overarching mystery.

Speaking of weirdness and mystery, this is the part where I shoehorn my blog post into being related to video games because holy shit, that teaser trailer for Little Devil Inside was radical.

Straight up, I haven't been that enthralled by a trailer in a long time, Persona 5 notwithstanding.

Much like the various elements of the X-Files that hooked me from the first moment I ever saw the show, Little Devil Inside's trailer had that intangible coolness that just speaks to me.

There's something about the strange proportions of the characters that makes everything feel less grounded in reality than a lot of other games. I like that.

Little Devil Inside looks like it is going to be weird. I genuinely appreciate that. The juxtaposition of a seemingly 'standard' type of hero -- sword and scarves included --exploring different locations, shooting and slicing shit, with quirky (but still great) animations as classical music plays is pretty special.

I also really like that I don't know anything about the game. I've watched the trailer a couple of times and it's refreshing to see a game that doesn't bother to play its whole hand right from its announcement. According the game's recently launched Kickstarter, Little Devil Inside is about a "a college professor who investigates supernatural activities. With you!"

That sounds sort of X-Files-y. It's always funny how you can make dumb connections to things that you're interested in.

Anyway, the movers should be here soon.