One console generation ago, I picked up a gem by the name of Grand Theft Auto: IV. I don't know why the game gets some hatred online but to me it is one of my favorite games that I played on the PS3.

An important aspect of this sandbox, third person shooter is its atmosphere, the game world. Grand Theft Auto games have since popularized the "urban sandbox crime" game fad but unlike some other like Saints Row that embrace creative choices, GTA has always been a game that crafts a realistic world based on whatever real life City the game takes inspiration from that time. And the fourth (with the number not "fourth" by chronology) introduced me to an important element of realism these games had which was that the radio reflects the radio stations' music you would find in the equivalent irl city. Vice City had 80's metal and New Wave, San Andreas had hip-hop and 90's metal and Grand Theft Auto: IV captures the real life radio stations of New York. 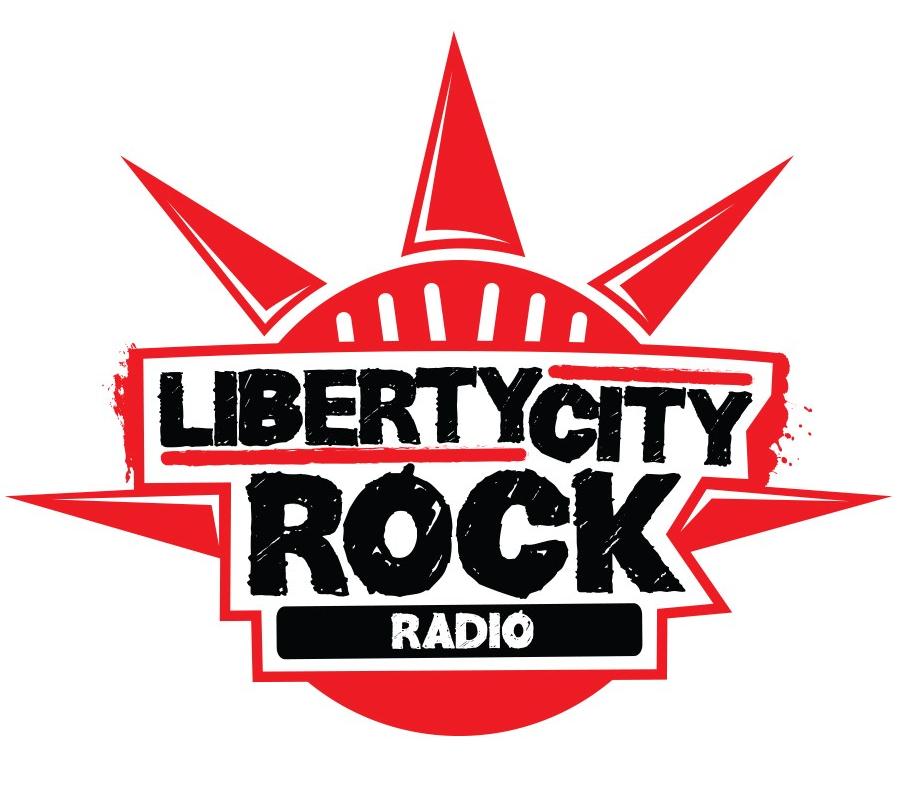 You have your reggea/dancehall stations (Massive Beat & Tuff Gong) which are wildly popular. Latin music, in this case reggaeton/merengue (San Juan Sounds), hardcore punk, later turned metal/thrash crossover in the DLC expansion (Liberty City Hardcore) which is crucial to this game simply because hardcore music had and has a big scene in New York and lastly Classic Rock (Liberty Rock Radio). East Coaster's love their classic rock stations. There are several and you could probably drive from Washington all the way up to Boston without shortage of classic rock to listen to along the way.

All of these tracks really capture what you would hear on your car radio in the real "Liberty City" and it's wonderful, clearly Rockstar did their homework. And at the same time, I've never really listened to a lot of this music. But since I played so much GTA IV in my day I always needed to switch to a different radio station for phases. At first I really loved Liberty Rock Radio, then I got bored of that, so I switched over to Liberty City Hardcore, still not too far off from my tastes. When I had memorized practically every song there I again had to change stations. Thankfully there were several that I never even touched. So slowly I made my way through to the ones that played music I was rather unfamiliar with/previously didn't like, such as Massive Beat and then San Juan Sounds. These two stations I grew to absolutely adore and I listened to them all the time like crazy, and even when I'm not playing grand theft auto. It's a really cool side effect of playing this game, it being expanding my music tastes. 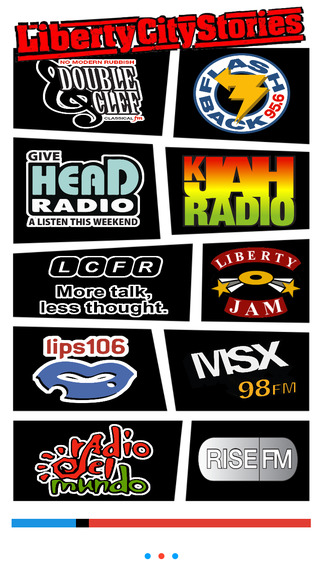 Then we also have the music of the Liberty City from the Grand Theft Auto 3/LCS stories. Practically the same radio station selection even though the games are (story wise and release wise I believe) decades apart. You have a solid mix that almost represents the same sounds of the modern day Liberty City. We still have a focus on international music, although mostly Indian (Radio Del Mundo) and reggae (KJAH Radio) and also hip-hop (Liberty Jam) but this time instead of the focus on classic rock and metal/punk there are radio stations for electro/electronic music (Flashback FM), pop/soft-rock (LIPS106/RISEFM) and drum and bass (MSX 98). Evidently there was a shift. They probably also couldn't have had the money to secure the rights for the classic rock that was popular among New York radio stations at the time, acts like Queen, The Eagles or Joan Jett, being as they only just started turning Grand Theft Auto into a money printing franchise. But I can totally live with that; it is a minor discrepancy but it gives these two games a bit of a different feel, musically at least, not to mention it still turned me on to some great music from an early (GTA:III) and then in my teenage years (GTA:LCS). Probably the reason I have a general taste for drum and bass and music of that sort, as well as the music of Giorgio Moroder.

At the end of this rambly blog I think there's one thing I am for sure, I really want to go back and play me some Grand Theft Auto III and Liberty City Stories. In fact, I would love to marathon those two and then Grand Theft Auto: IV hell maybe there'd be some more obvious references to the previous two Liberty City based games that I missed. What do you guys think? Have you played Grand Theft Auto and noticed it's intricate radio stations? Let me know in the comments and thanks for reading this mess!