The Neglected and Forgotten PSTV

The PSTV (not the actual television that Sony released featuring the PlayStation branding, but the tiny box known overseas as the VitaTv) is a neat little device. I purchased one pretty shortly after it was released and I quite like it. The PSTV has a lot of potential, and there are enough games available for it for me to recommend it to anyone looking for a cheap way to play some games. When the PSTV was originally announcing the reactions from gamers ranged from a “meh” to a slightly raised eyebrow of interest. I was in the raised eyebrow camp. I like playing games, and the Vita had some games that looked like fun, but gaming on small screens gives me a terrible headache so those games were off the table for me. The PSTV had the potential to open up a new library of games (PSP and Vita) to play at a relatively low cost, especially if you picked up games from an ongoing PSPlus subscription. It hasn't lived up the its full potential, but it is still a nifty device I quite enjoy. 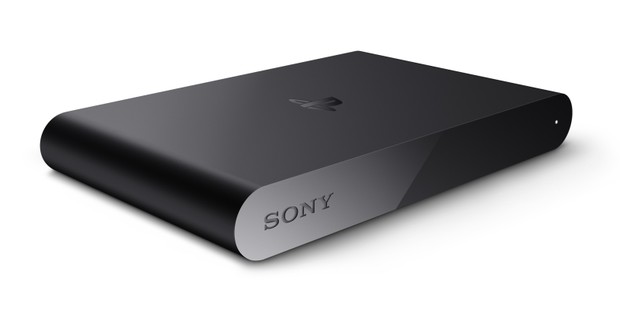 Sony does not feel the same way about the poor PSTV. The PSTV is the redheaded step child of the Sony console family. It is rarely mentioned in news, it was marked down almost immediately upon release. In short, it is chained in the attic periodically being fed fish-heads whenever someone reminds Sony it exists. 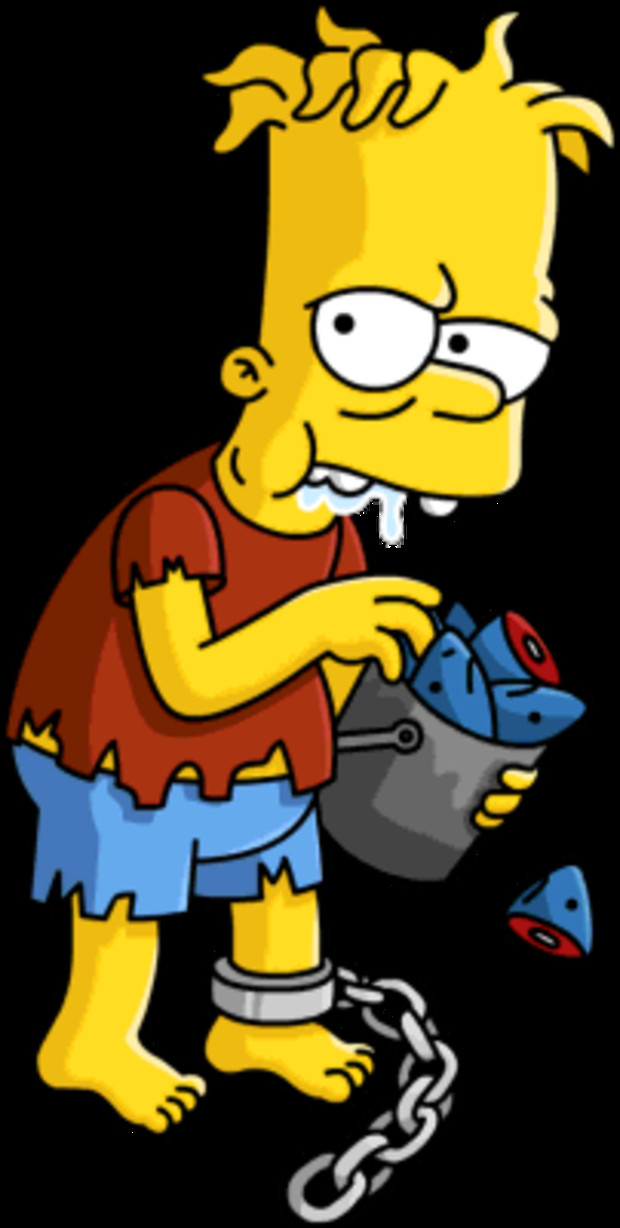 I am aware that the hand held Vita is locked under the stairs, but it is allowed out to join the family for meals sometimes, an event the PSTV cannot fathom attending. Sony previously kept a master list of all games compatible with the PSTV on its website, but the link to that list now just leads to an error page (Sony had been neglecting the list for months before it disappeared anyway). Perhaps I am an optimist, but I think a tech giant like Sony could manage to maintain a text list if they felt like it (unless that text list is PSN passwords, or internal emails). That is an unacceptable fate for a tiny box that allows people access to great games like Rayman Origins, Dragon's Crown, Spelunky, The Binding of Issac: Rebirth, Olli Olli, and PS1 classics like Castlevania Symphony of the Night, Chrono Trigger, and Championship Bass (I don't care what they say about you Championship Bass, I think you're a classic). There's even a Killzone if that's the sort of thing you're into! 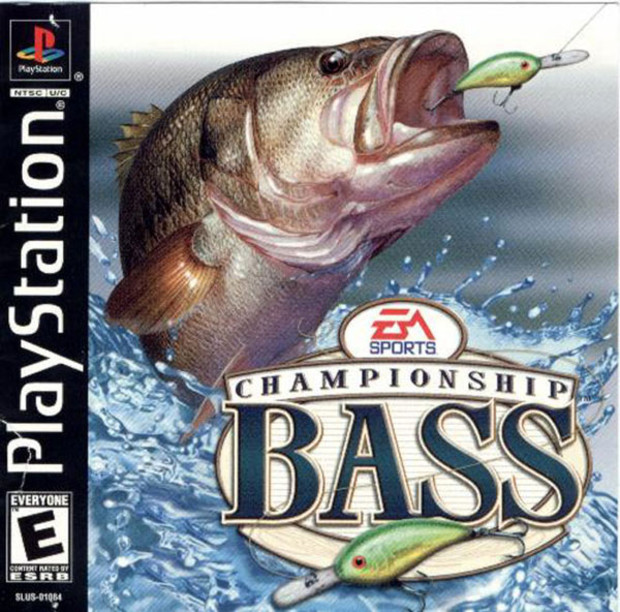 I'm in a giving mood, so I will provide Sony with some advice (free of charge; you're welcome Sony) on how to properly treat the PSTV, so maybe they can unchain it, and let it down from the attic and see that it was the right console all along. 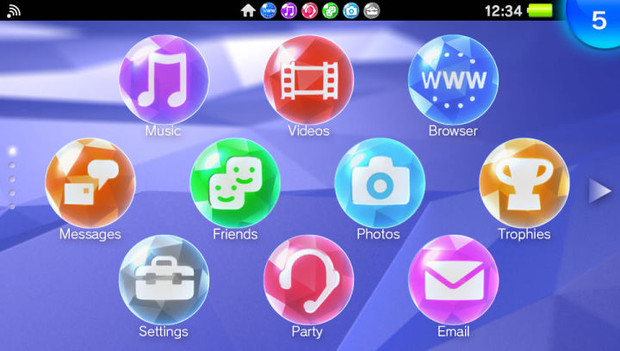 Seriously Sony, I know this was cool on the touch screen of the hand held, but navigating it with a controller is bad, and you should feel bad for allowing this to happen. The bubbles are not even in straight lines! You know that same menu system you use on pretty much every Sony device that works alright? You should use that here. I'll even overlook that you call it “XrossMediaBar,” which is an objectively terrible name for anything that is not a drinking establish owned by a fellow name Xross frequented by media folks. 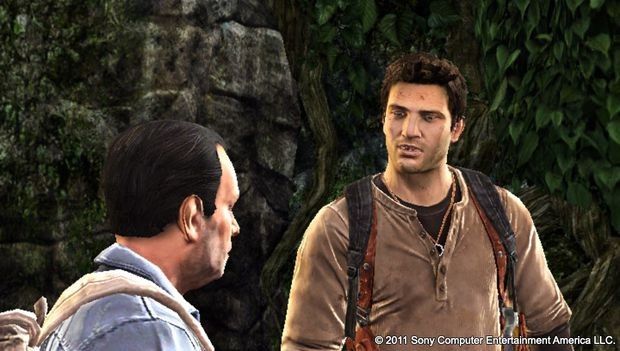 Patch more Vita games to work with the PSTV

I know you patched Killzone, and that's great and all, but there is one other mega popular sony franchise with a vita games that doesn't work on he PSTV. Uncharted: Golden Abyss is a highly rated Vita game and a Vita exclusive instalment of one of Sony's mega properties. I am aware of the counter arguments to this (relies heavily on motion controls and whatnot) but maybe a bit of effort is required to make the PSTV successful. Effort like spending money patching the biggest games potentially available for the console. You spent money making that terrible “Zombie Strippers” movie. You can't spare some coin for the PSTV? 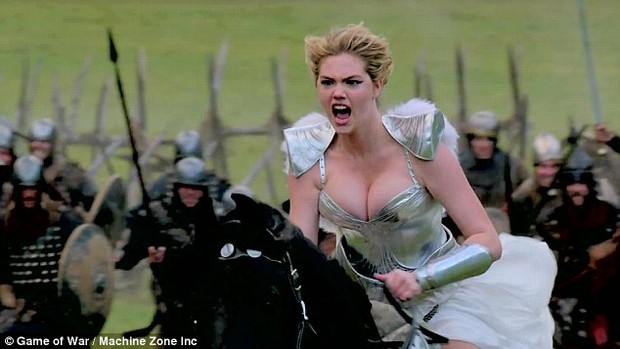 I cannot recall seeing any ads for the PSTV (except for those “we're selling this dirt cheap” ads on Amazon). I am sure there were a few on game sites, but none on tv and none in any brick and mortar locations that sell video games. Very few people are aware that the PSTV exists, and some of those still think it is the PlayStation branded Television. I had to physically show gamer friends of mine the console before they had any idea what I was talking about. You have to advertise stuff to sell stuff. Remember that “Game of War” game that appeared in the commercials after Kate Upton's cleavage? That makes one million dollars a day now. A terribly named clone of a bunch of other (previously) more popular games has risen to the top because they shelled out a stupidly largely amount of money to shove it (accompanied by a famous person) into people's faces every chance they could get. I am not claiming that Sony should run ads of the PSTV sitting between Nikki Minaj's jiggling ass cheeks during the NBA Finals, but maybe a little air time will help the console out.

I have no personal stake in the performance of the PSTV. I just think it is a pretty cool little device that provides an affordable way for people access a pretty large library of video games. It would be pretty awesome if more people were aware of it and had an opportunity to play some games using the PSTV. If they don't get one now, they can probably pick one up on Black Friday 2015 when they're $30 at Best Buy.

Thanks for reading my blog. If you have any feedback (either the kind where you think I'm ok, or terrible) feel free to leave a comment.