How Batman Changed the Way I Play Video Games

Since this is my first blog here at Destructoid, I thought I would begin with a piece about who I am as a gamer.

I've been a gamer pretty much all my life. But it hasn't always been my passion. My first video game console was a Nintendo 64 given to me as a Christmas present by my parents in 1996. The first game I received for it? Mario Kart 64. It was a great game and is still one of my all-time favorites. I still have an amazing time playing it with my friends, and as local multiplayer games go, there may never be a mod as good as "Beerio Kart." But as far as immersing myself in the world of the game and it being an escape from the troubles of reality, I wasn't quite there yet.

Eventually as I grew up and started receiving other consoles over the years, a PlayStation, PS2, and an Xbox, it felt as though I was going through the motions. I only had a handful of games for each console and none of them were single-player games. I mostly played sports games and generally only played each game for a few hours before growing tired of it. It almost felt as though I was "keeping up appearances" on being a gamer because most of my friends were gamers, and I wanted to fit in. Which is pretty ironic as far as gamers go, as many turn to gaming as an outlet for being an outsider, not the other way around as I did.

When I went off to college my main console was an Xbox 360. But at this point I was only using it as an entertainment center, where I would watch Netflix or DVDs that I had brought from home. I tried a few single player games now and then. The Fable series, BioShock, Fallout, but in all of these games, I could barely get past the first hour. I either got bored, got lost too easily, or felt the game was taking too long to do anything meaningful (which I now realize is bordering on blasephemous for the amazing games I was playing...). It wasn't until 2009, when I was a sophomore in college, that I truly felt interested in playing a single-player video game that was heavily story-focused. It was in August of that year that Batman: Arkham Asylum was released.

I grew up watching everything Batman. Batman: The Animated Series was the epitome of my childhood and my entry point into the already storied Batman franchise. As a young 3 year old, I had never seen anything like it. I still remember waking up early on Saturday mornings or rushing home from school just to make sure I didn't miss a single show. The storylines, animation, fight scenes, villains, dialogue... each episode was like watching a mini-movie. I had all the toys. I even pestered my mom enough to collect all the Happy Meal toys based on the show. I couldn't get enough. 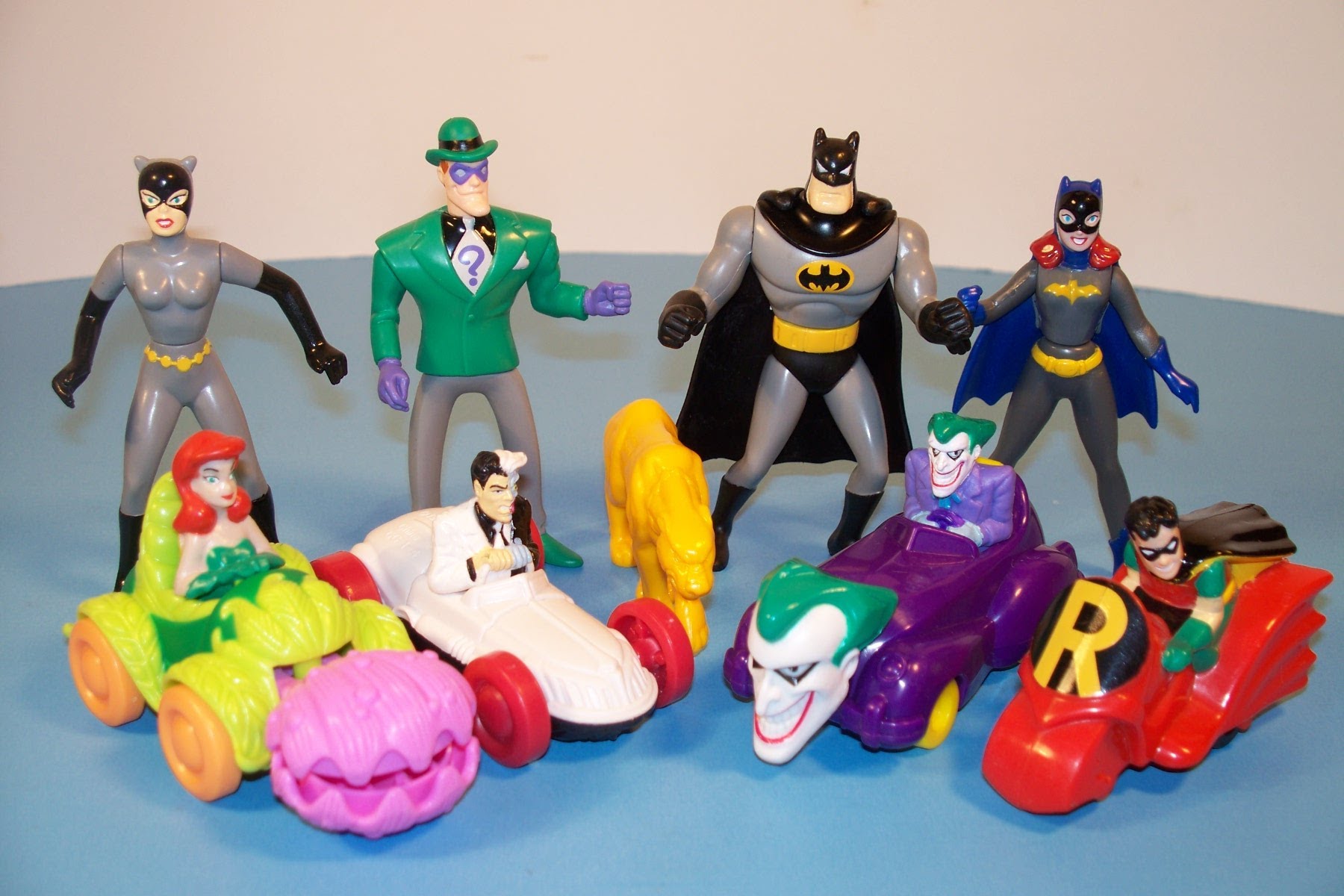 I even loved Batman & Robin. You know, that one Batman movie that nobody talks about. The one with the Bat-nipples. Yeah, that one. I loved every stupid corny moment of that movie. I loved Arnold's pun-laden dialogue as Mr. Freeze, I loved the deadpan uninspired acting of George Clooney, I definitely loved Uma Thurman as a sexpot, cringy Poison Ivy. Hell, even the Bat-credit card was unironically hilarious to me. If it was Batman, I loved it.

So when news broke of a new Batman video game, needless to say I was intrigued. Then when the reviews started coming out, I was intrigued even more. I decided to step away from my sports games and take another plunge into single-player story-driven territory. And what happened changed my gaming life forever.

It was incredible. I was completely lost in the world of the game. From the moment I started escorting The Joker throught the bowels of Arkham Asylum in the opening of the game, I was hooked. The claustrophobic atmosphere was breathtaking, the boss fights were epic, challenging, and engaging. The story was creepy, horrific, and yet still fun to watch. Especially the hallucinations brought on by Scarecrow's fear toxin. When the game "glitched" and went back to the beginning, I was legitimately taken aback. I had never experienced anything like it and the Arkham series' take on Scarecrow is still my favorite iteration of any Batman villain. It was like a movie and comic book all rolled into one, except I was the one making the choices. The moment I defeated Joker to beat the game I immediately restarted it and played it again. I even scoured the game for all the "Riddler clues" collectibles, something I would NEVER have done before. It's still the game I've beaten the most times and I replay it about once a year.

Batman: Arkham Asylum made me realize just how good video games can be. It made me view video games on the same level as movies or comic books, only MORE engrossing. MORE engaging. It took me to a new place and let me forget my troubles for a while. I remember playing it one night in my dorm room at college, and I realized it had gotten very late and I still hadn't eaten dinner. I texted my friend to ask why he didn't come let me know he was going to eat (we usually ate together) and he told me he had knocked on my door and gotten no answer. I was so enthralled in the game, I hadn't even heard my friend knocking on my door. Admittedly it took a story based on something I was already heavily interested in to engage me enough to complete, or even play, the game. But man was I glad I did.

After I was done with Arkham Asylum I was hungry for more. I began playing more and more games, playing everything I could get my hands on. I even went back and played games that I had abandoned and realized just what I had been missing. To this day my love of video games has blossomed into a full-blown passion, if not obsession. I have played and completed many story driven games including most of the Telltale games (Guardians of the Galaxy is my favorite), Mass Effect, Fable 1-3, Wolfenstein, Metro 2033, Middle-earth: Shadow of Mordor, Firewatch, Oxenfree, and more. If not for Batman: Arkham Asylum, I would probably still be going through the motions, fully unaware of the amazing community I have found myself in for the last ten years.

My love of video games has taken me all across the universe. And I have Batman to thank.

Thank you for reading! I hope this little blog gives you a bit more insight into who I am as a gamer, and I'm excited to be a new part of the Destructoid community! You can also find me on Twitter posting about life and video games here: @ggzordan.