Remember when the Wii-U was announced and we were all a bit not that excited? Now we're here and it's turned out to be a pretty lovable console, for someone who at first had no interest in the thing its ended up being a Gamecube 2 for me, a powerful little system with some fantastic exclusive gems, problem being no one is buying this console either.

So with that in mind Nintendo has set its eyes on the mobile gaming industry. Who can blame them, we all have those square bits of assembled microchips in our pockets now, why not target an audience who already has a massive install base!

But mobile gaming isn't exactly so hot right now, in terms of those of us who have a deeper seated love or interest for video games. A few years back it was exploding, IOS was dishing out tons of creative games, people were making big money from it and there were tons of people ringing that bell on top of the console gaming tower to signal its death, because when anything happens in the gaming industry, it points to the end of console gaming. Reggie stubbed his little toe causing him to sit down and work through the pain for a minute? END OF CONSOLE GAMING!! But I digress, the point being there was a time when mobile gaming was booming and a lot of eyes were shifting towards it, but lately it feels like that bubble has deflated, not popped, just got a little smaller.

Now I don't have any hate or ill will towards mobile gaming, in fact it kinda sucks there's basically nothing decent to play on my phone these days, I'm stuck staring at my stupid friends face on snapchat during my work breaks instead of tapping a thing to do a thing. With the mobile gaming scene not exactly being ablaze with creativity this makes it hard for me to be excited for Nintendos arrival into the space, sure they've essentially announced nothing and all we know is that we might hear something next year if we're all good girls and boys.

However there is a way to spin this, to observe this announcement and its potential ripple effect from another perspective. The mobile gaming space may feel kind of empty and gloomy, but Nintendo might just be exactly what it needs to set its world on fire once more. 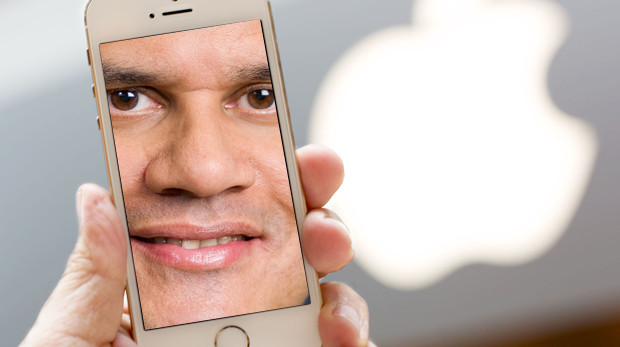 So the end of 2014 should probably be named the "Bug Broken Bastards" Era for video games. Games ranging from Assassins Creed Unity to Drive Club were launched barely stitched together, struggling to work at a decent expected level. It was sort of like watching a 6 month grown fetus crawl out of the womb and attempting to run for the first time, christ that metaphor was horrible...

The point being we, or at least myself, expect games to launch broken in some way at this point. I held off from pre-ordering Bloodborne due to wanting to wait for reviews to drop, sure I was excited for the game but I wanted to see if reports would come flooding in whether I'd be rocketing into the sky every 5 seconds or not. Sadly this is the era we live in right now, where there's an insane amount of content but a lot of it is being sent out the door unfinished.

But you know who I never have to worry about this with? Beautiful strawberry bootlace flavour Nintendo. I can't think of a single recent release, or heck any release at all from Nintendo that was a horrifying mess. Sure we all have our games from them that we may not like, for example Mario Kart 8 for me felt broken on a mechanical level, but in terms of it running and playing? Smooth as oiled buttered butt cheeks. Nothing has highlighted their attention to detail, polish and perfection more so than this current era of broken games.

When I got Super Smash Bros for Christmas I put that disc in comfortably knowing that I could jump into the game without a single worry or concern. Sort of like how games were always like until the patch culture started. But when I got gifted Far Cry 4? Sure I was interested in playing it but I knew there'd be a huge ass patch that'd take forever to download and even then parts of the game could be heavily broken. 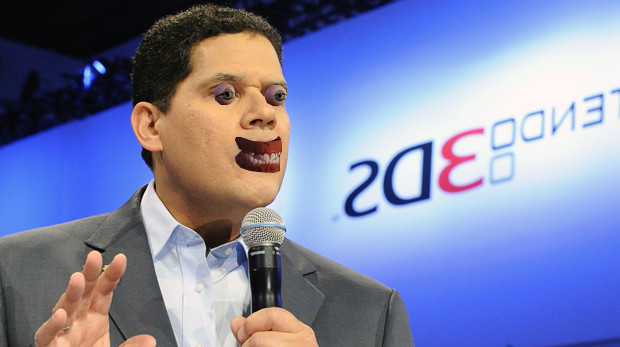 It's this high quality standard that Nintendo upkeeps that gives me hope for the mobile gaming market. Right now there's a saturated mess of games in said market, a ton of which are usually broken or uninspired. It's hard to imagine Nintendo dropping down to this level, if anything they've shown a commitment to solid quality software and hardware. Their consoles don't melt before your eyes, their handhelds can take a ridiculous beating and their games are always of a high golden standard. There's rarely a single compromise present in anything they approach.

Now imagine this all manages to take off, that Nintendo starts making mad bank on their entry into mobile gaming and said games are of a high standard. Suddenly energy and enthusiasm is back into the scene, suddenly if you want to compete then you're going to have to meet a certain quality standard set by Nintendo which would without a doubt be quite high. Looking to release a buggy unfinished copy of a game? Don't bother, all consumers are with Nintendo, the new high quality standard.

We could end up seeing a dramatic drop in these ill plagued titles and a rise in competition between developers, being inspired by Nintendos efforts and those who wish to have a slice of that delicious money cake. Before you know it we're spoiled for choice, the mobile market is revitalised and Reggie can finally afford those new pair of slippers he's had his eyes on. 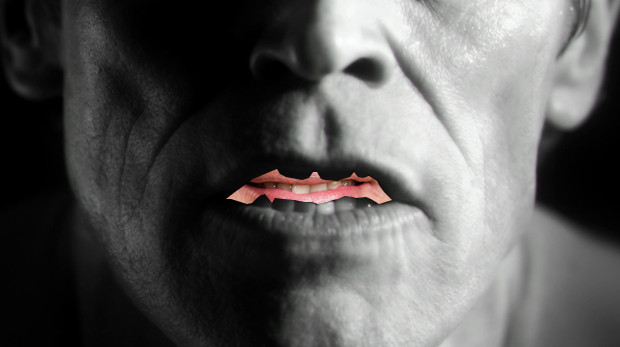 It's near impossible to predict, especially when we're talking about Nintendo of all companies, the company that just sort of does what it feels like doing whilst it ignores what all the other kids in the class are doing. It's an attitude I've found myself respecting as I've gotten older whilst playing their games, I'm not always on board with their ideas and sometimes I can't stand their games, but they're always at least trying something different, never content to chase fools gold.

I just hope Reggie gets those promised slippers.