Writing about video games in letters to a prison inmate

My brother is in prison.

Sometimes, it’s hard to wrap my head around this fact. It sucks. Sure, over the years, we had grown apart. Our youthful bond had been stretched to its breaking point as we both transitioned to adulthood, but knowing that my only sibling is destined to sit in a prison for a potentially long stretch of time still eats away at me.

In order to come to a place of acceptance, I’ve started writing him on a semi regular basis. Despite our differences in the past, I want him to know that he isn’t alone. Everyone needs someone to rely on, I figure, and that’s what being brothers is all about.

Writing him is cathartic. Each day I am plagued with stress over his current situation, but when I write him letters, I can put all of that to the side.

Over our recent correspondence – a mix of letter I write to him, collect calls from prison and letters he sends back — we have fallen into the routine of talking about the video games we used to spend ours playing in our basement. No matter how far apart we have grown, it’s comforting to know that both of us still hold those memories close to our hearts.

As we continue to write one another and talk more about the eclectic mix of games that defined our childhood, I will be transcribing some our conversation. Video games have the power to bring people closer together, and I don’t think there has ever been a better example in my life than the letters to my brother in prison. 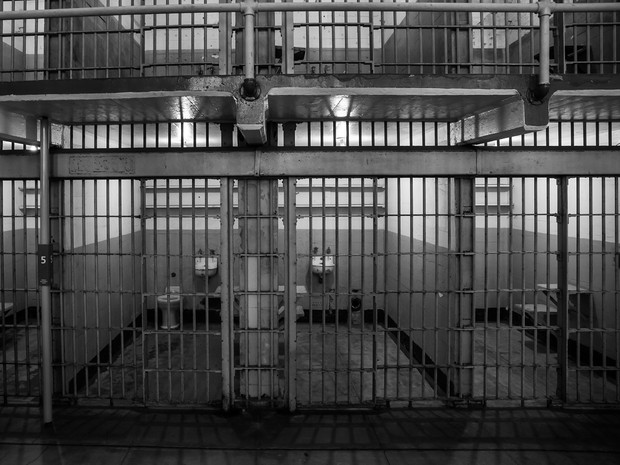 When I first started trying to write my brother, I didn’t know what to say. I wanted to hound him, antagonize him for the pain he caused my family. I wanted to tell him that part of me hated him. I stared at the blank piece of paper and, for the first time, thought about how alone he must feel.

“Happy belated birthday,” I wrote. He had turned 23 a few days earlier. “I’m sure it was a terrible birthday for you, but I didn’t forget. I bet prison cake sucks.”

After writing those first sentences, the words came naturally. I knew that my letters to him might give him some solace. There would be time for conversation about his incarceration, but not now. He had all the time in the world, after all.

“Do you remember that game we used to take turns playing on dad’s computer? Endless Online?” 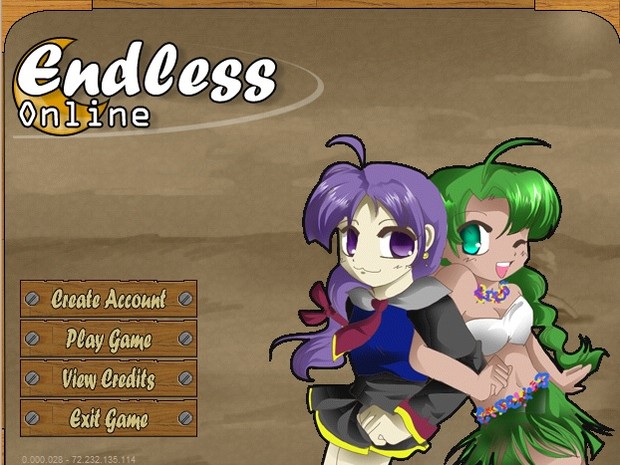 My brother and I had spent a summer goofing around in the freeware MMORPG Endless Online. Neither of us liked the game, but it was something to do. There was simplistic combat, terrible character art, and a remarkably broken trading system. People could get ‘married’ too, something neither of us could wrap our young heads around.

I wrote in further detail that the game had recently popped into my mind when I was thinking about him. After some research, I had found the name of the game, and downloaded the client. As far as I could tell, the game hadn’t been updated since 2011, but it looked like the servers were somehow still online. I had every intention of diving back into the game to see if it was anything like I remembered. To my dismay, I told him, I couldn’t get the game to run on my computer.

When my brother finally wrote back to me, I was actually quite surprised by how much he remembered about Endless Online.

“That game was pretty shitty,” he wrote in his laughable chicken scratch, “I can’t believe we used to play that for hours.”

He was right. From day one, both of us knew Endless Online was by no means a good game. Looking back, I think it was probably just the first game that popped up on a search for ‘online rpgs’. The quality of the game didn’t matter though. Truth be told, my brother and I kept taking turns on our respective characters simply because it was a new and foreign world to explore and share with one another.

My brother went on, detailing his favorite parts of the game.

“I used to love scamming people in trades,” he told me. Endless Online – at least when we played it – didn’t have a properly implemented trading system. It was up to the players to trust one another and manually drop items from their inventory in order to trade them. My brother, probably no more than ten or eleven when we dabbled in Endless Online, became notorious for offering trades, taking his unsuspecting target’s loot, and then logging out.

I never employed my brother’s questionable trading tactics, but I’ll be damned if I didn’t think it was funny to jump on my character after he logged off and see people complaining about the scam in Endless Online’s public chat.

My brother went on in his letter, reminding me how my character looked too much like ‘that guy from Final Fantasy'. He meant Sephiroth and he was right. I thought the coolest possible avatar was a white, long haired guy decked out in all black clothing. His reminder of my character made me regret ever writing about Endless Online to him.

Towards the end of his letter, my brother thanked me for writing him.

“I miss you and I’m glad you wrote me,” the last line of the letter read, “but can we please talk about a good game like Smash TV next time?”