Let's break the internet together!

I'm stepping out of character for a second. Anyone who doesn't like it is a fat, one-armed comedian. Also an idiot.

It's a fantastic method to gain publicity. It doesn't always work, but when it does, holy shit.

Quick example: Rappers do it regularly to get their fans riled up so that they'll buy more records. 50 Cent starts beef with Game, sales skyrocket.

Now in the social media age we have the SJW (social justice warrior) sphere that needs a constant stream of evil white men "punching down.” We also have the MRA (men's rights activist) sphere that needs to see a defenseless white guy getting criticized by those evil feminazis.

Enter the comedian beef. Ari Shaffir made rude comments about some otherwise no-name comedian (Daminenne Merlina). This is an extremely common practice in the standup world. Any comedian entering the profession had better expect mountains of shit to rain down on them by other comedians. They even have an entire genre of comedy called Roasts where the whole point is to insult another comedian. 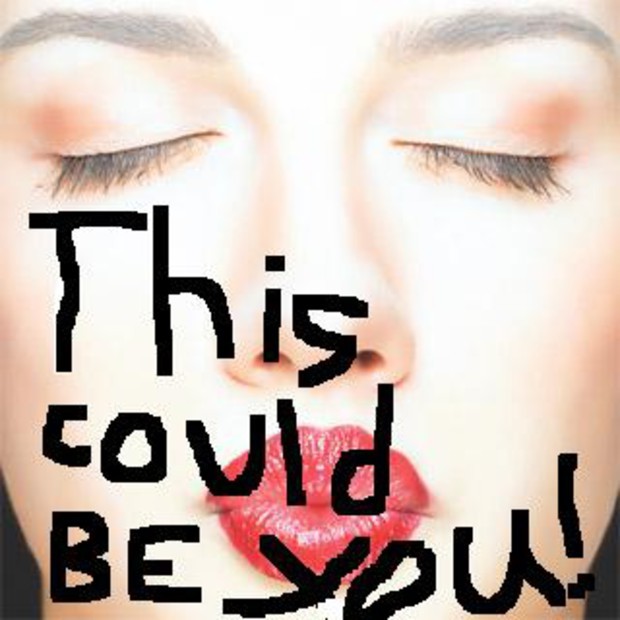 Whether the two comedians planned this or whether this is a real conflict between two people (who really should be able to dish it out AND take it) it doesn't matter. Both names have now been perfectly SEO-optimized.

It's the classic underdog scenario. It's David and Goliath. And it's giving me an idea.

I'm a white guy. My wife is latina. I have what the MRAs want and my wife has what the SJWs want.

We can probably launch right into the internet fame stratosphere if we start a beef. I call her racist names. She cries about it and posts to Youtube with her thick accent.

Then the anti-oppression warriors – the SJWs – can begin their crusade to burn me alive while making sure to write my evil white male name a hundred times in their articles and including helpful links to my social media accounts. The MRAs will see one of their own being crucified by a “liberal media” determined to keep white men oppressed. Nobody will ever know my wife and I are a couple since we'll delete all evidence beforehand (and none of you people will spill the beans).

We enrage both the MRAs and the SJWs. End result = BANK.