What if videogame devices were Saint Seiya cloths?

This isn't clickbait. This isn't some post aping on a certain "Transformers as consoles" recent article. This is facts interpreted through the lens of one of the greatest animes ever made. I've spent (5 minutes) time to come up with the answer to this existential question. The world needs to know: what if videogame consoles were Saint Seiya cloths?. Here are the cloths they would be: 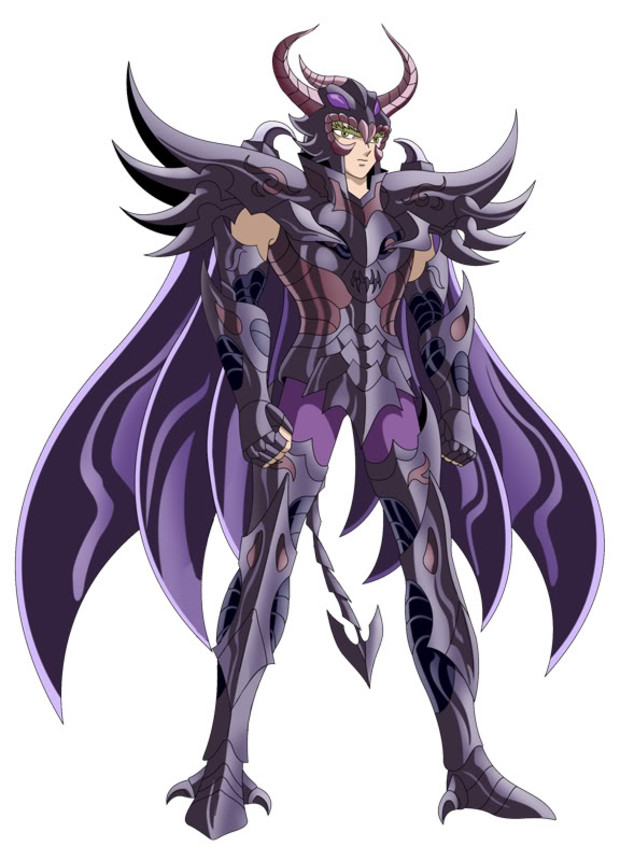 Comparable to a gold cloth in power no one doubts this Surplice to be a part of the 8th gen from the start and caused a big impression the first time it was seen. However by using it you can't help but feel you're serving a dark master. Speaking of said master much like Hades it seems to have a split personality problem, going from progressive and caring by pioneering indies on XBLA to draconian and power hungry on 8th gen launch to sane and offering good competition again. 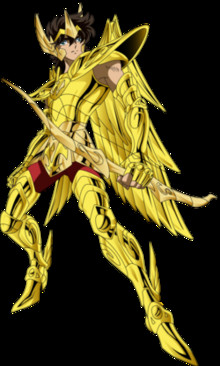 The poster child of the gold cloths and a fan favorite. Though indeed powerful, seems to spend more time being used in flashbacks by it's previous user (ports) than with a current one. As the series has progressed it has become more interesting and every now and then it displays it's true power, impressing everyone. Some wish it would finally become the MC's (gamers) main cloth instead of just having moments of grandeur every once in a while. 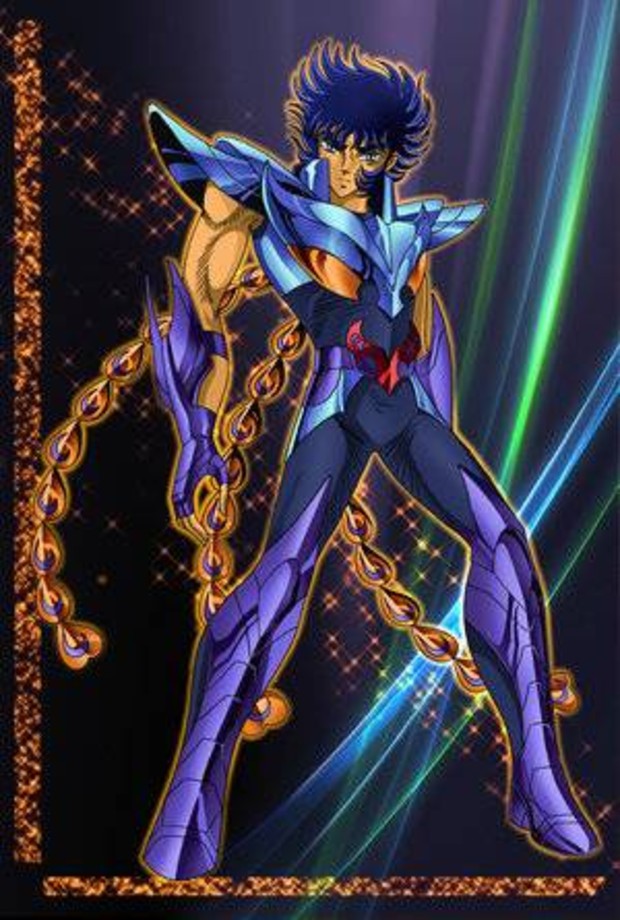 Despite being a bronze cloth, with the right user (game) it can be comparable to a gold cloth. It has the uncanny ability to come back from the dead and revive excitement for it with every new first party game announcement. The perfect cloth for Nintendo that much like the Phoenix Saint seems to prefer fighting his way and completely alone. 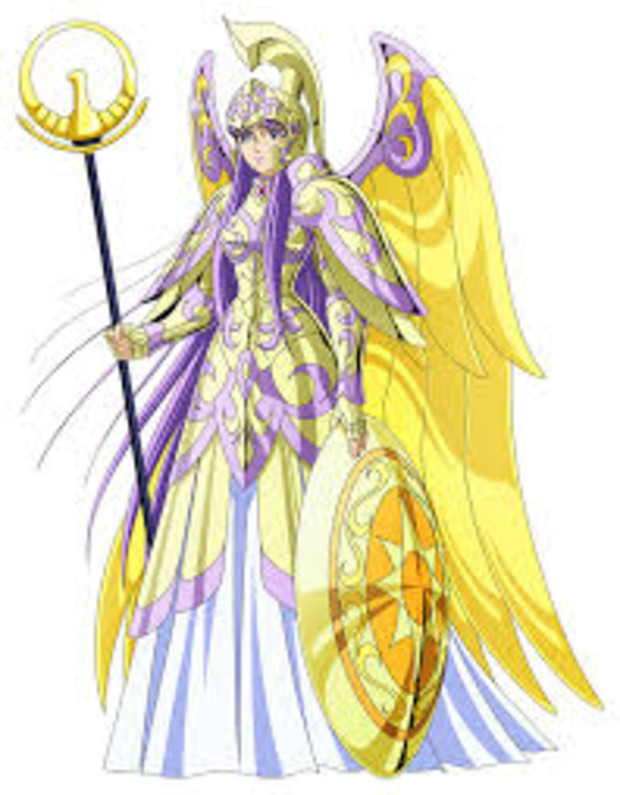 Despite being stronger than any other cloth and belonging to a deity it gets little screen time on its own, usually only for key roles after the “lowly saints and their cloths” have done most of the job. Although capable of doing anything a gold cloth can but better it virtually lives from its underlings borrowed glories doing just that, the same but better. Its masters’ blood eventually strengthens its underlings cloths making them stronger each gen. Once in a while does something unique and impressive. 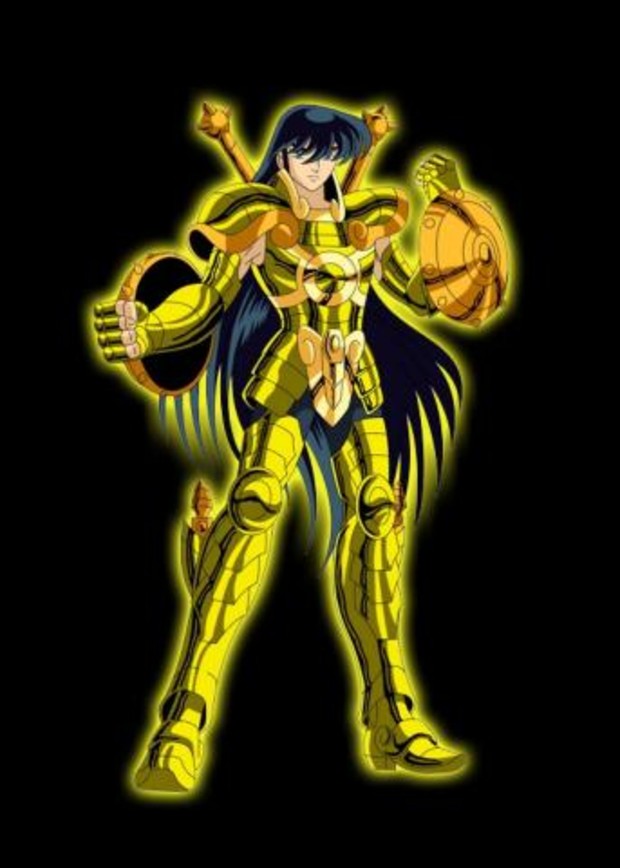 Despite its status of being a powerful cloth, immensely versatile and containing numerous weapons its also criminally underused. Like Sagittarius mostly showing up its amazing capabilities every once in a while, only much less often. Many fans also wish it was used as a main cloth instead of a bronze cloth. 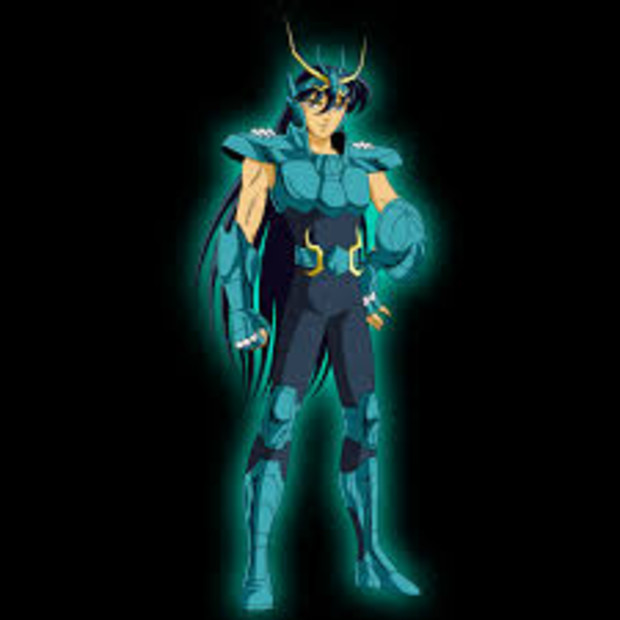 Despite an impressive initial showing and possessing a solid shield (hardware) it fell victim to itself and was considered dead until Nintendo sacrificed its own blood (profits) to revive it, bringing it back stronger than it was before. It also seems to get more use from its user than the Libra Gold Cloth. 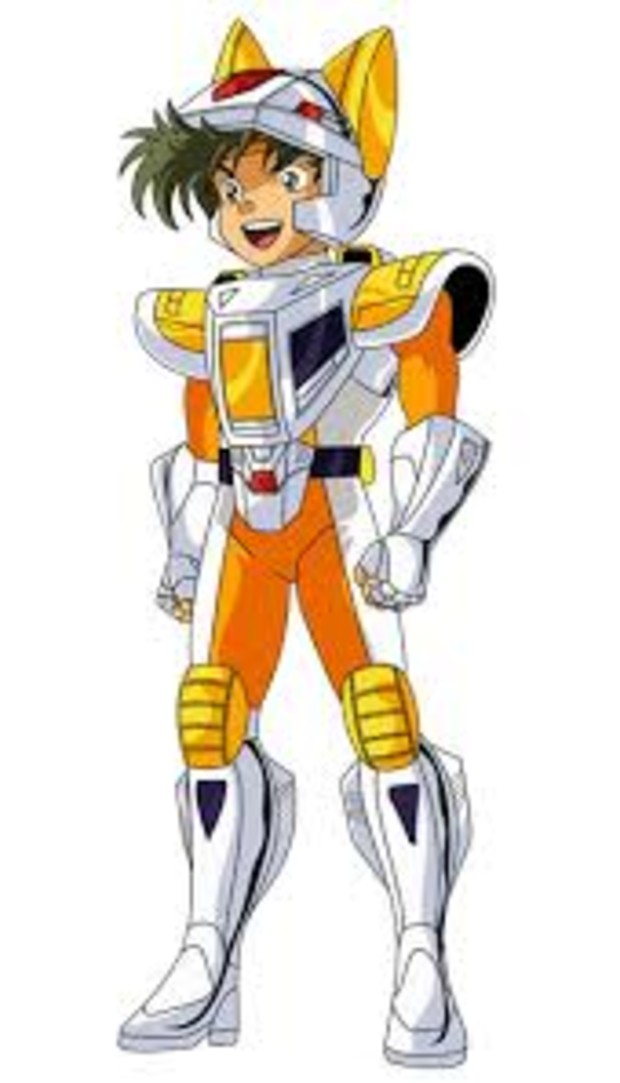 Considerably better than the average man made armor (tech device) and possessing many tech functions but it still falls short to even bronze cloths. While it’s invaluable to the Steel Saints they belong to, its terrible for actual saints save the case of not having any option or if considered as a support armor rather than a main one.

And there you have it, you might have a different opinion but you'd be positively wrong, you can still voice it in the comments below though.

**Yes, this article was updated because I got some more ideas after initially publishing it, deal with it