Contest: My Birthday's Coming Up, But You're the Ones Getting Gifts! Wait, What? 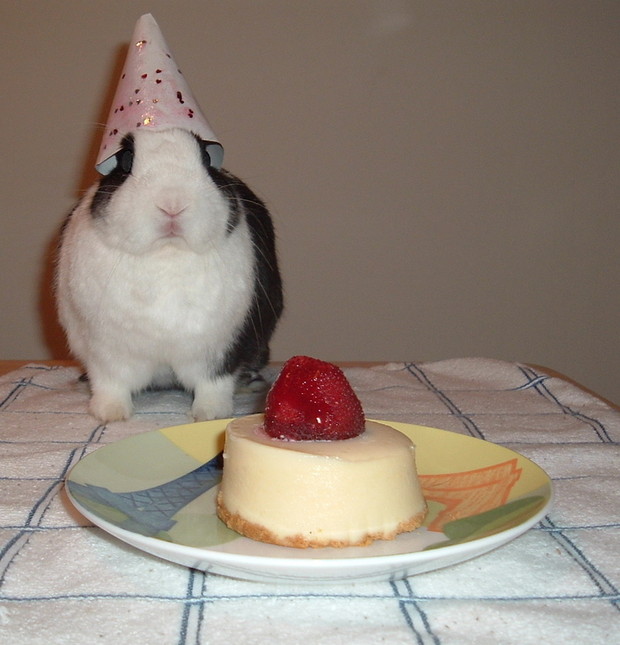 You heard that right folks! My birthday is coming up in the next few days, turning the ripe old age of 26. But while going through my Humble Bundle account recently, I noticed I had a few games that I haven't redeemed, either because I already owned them or they weren't games that appealed to me. And so to celebrate the fact that I'm turning older but not any wiser, I decided to pass these games onto YOU! No not you; the person behind him. Yeah you!

However, it quickly occured to me that it wouldn't be fair just to ask people who want the games and be done with it, so I decided to hold a contest instead to give everybody a chance. It's simple really and nothing too painlful (unless you're into that; in that case PM me your digits girl): to enter just leave a comment telling me what your fondest gaming realted birthday memory is. Maybe your parents got you a game that you really wanted, or maybe you went to rad video game themed birthday party once. Whatever it is, just let me know, as well as tell me what three games that you want. Why three you ask? Because in case people ask for the same game, I don't want people to feel left out, so if one of the games you ask for is already taken, you have two other games you can grab, though in the rare case that all three of the games are taken, we'll work something out.

You guys have until April 1st to enter, at which point I'll pick the winners and give them one of the three games they listed. Limit one entry per person, and it's open to everybody! Also, I hate to say this, but Dtoid regulars only, so if you're a new person or someone who hasn't been around in awhile, sorry you're out of luck. Nothing personal.

Oh yeah before I forgot, here are the list of games that you can win (unless stated otherwise, all games are played through Steam):

Also in the case of Crusader Kings II, it's an everything ot nothing thing, so no picking and choosing what DLC you get. Other than that, good luck and have fun guys!