I didn’t want to see that awesome Ramuh summon.  It was the faintest meow leaking from the box.  My experiment is forever tainted with a shred of hope.  Final Fantasy XV deserves to be treated, by going in blind.  Expectation is after all, part of what left so many disappointed with Destiny. 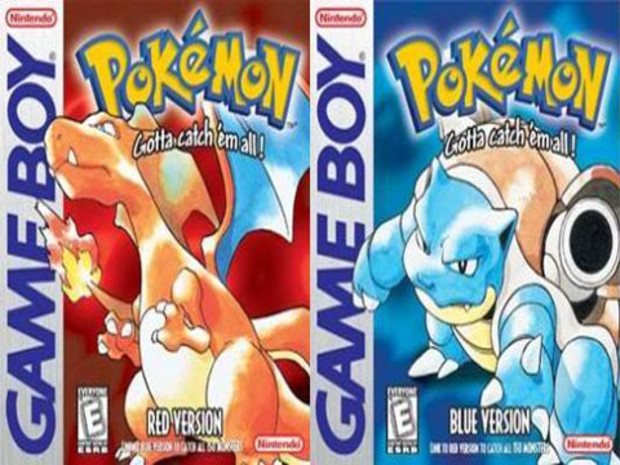 This a special time, when right before the release, the imagination runs wild.  I saw a magazine ad as a child, a full two page spread of colorful and intimidating creatures called Pokemon. they demanded to be caught.  My young mind raced with thoughts of throwing nets over the giant gun toting blue turtle, or swinging a butterfly net over a resisting and furious dragon.  What I had expected Pokemon to be, was actually more like the later released Ape Escape.  I would do just about anything for a Pokemon branded Ape Escape.  Blue was still a blast, it’s just magic balls wasn’t the capture experience I was expecting.

Final Fantasy is hard to predict what the next one is going to be about.  They have their parallels, but each and every one is wholefully different.  The protagonists, the leveling system, the world they walk around in.  This is a chain of games that covers a shakespearean age on a technological breakthrough in Ivalice, as easily as it deals with an angst ridden military academy fighting a witch on Gaia.  Who the hell knows what to expect from the next installment?  Who could have predicted IX’s cartoon melodrama after the previous two’s attempt at subjective realism? XVI could be a about a high fantasy stylized portrayal of a group of teenagers being lead by a Ms.Frizzle clone, waging war against a clothing manufacturer, that is using moogle fur and chocobo leather.  Actually, I hope that is exactly what XVI is.

I flipped the switch on the most recent Dtoid podcast.  I wanted to listen to Kyle’s dulcet tones and Laura’s unflappable ability to lead any conversation into being about bottoms.  I just wasn’t ready to have XV's potential be modified by opinion, good or bad.  I’ll swallow that it will one day be time to read the official review.  Hopefully i’ll be reassured that it is earnestly worth my sixty.  That time however, is far from now.

Sticker Star was a similar creature, one that we eventually found rotting in the box, at least in comparison to its brothers.  After a high like Thousand Year Door the possibility was endless.  Why the hell doesn't the Wii U or 3DS just give us Thousand Year Door again?  That cat metamorphosed into a lion during it’s time in the dark.  Having developed a franchise is a double edged sword, your hardest competition can very well be your previous efforts. 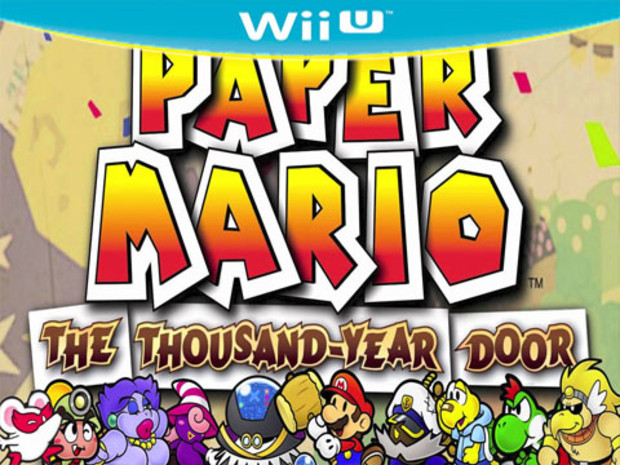 I don’t even want to touch the demo.  I’m not against it being tied to the purchase of a lesser known title, Square has been using that trick for ages.  Yuna’s new affection for legshow did convince me to purchase Unlimited Saga once upon a time.  Post trial I’m at best, now anxiously waiting for the full game, hoping that it bares a resemblance to the cherry picked content.  At worst, I’ve seen a future where Squeenix fumbles another core release.  Fourteen was a pleasant surprise because I went into it blind.  Luckily I didn’t get sick on the undercooked meal brought to the table the first go round.  It even managed to luck out, releasing right as Pandaria's year of silence began.  Entire clans were flocking to the new MMO because of it’s development cycle.  Every couple of months, Realm Reborn manages to shake a new carrot in front of us, every season I’m left debating re-subscribing, something WoW only manages to do once a year.

I don’t want to pre-order, the hype train has left the station with me on the platform waving goodbye to all my friends.  The teamspeak channel is muted or flat out left on muttering the topic.  The link to the Ramuh summon managed to get me to watch it purely by surprise.  Joy at that bald bastard making the return he deserves was the only reason I finished it.  Don’t misunderstand me, I went to the counter, I asked the conductor about the different rates and where the hype could take me.  It’s fear of the crash that keeps me from using public transportation, at least in my own box I can control the speed and the radio.

Maybe I’m projecting myself on Fifteen.  It is blatantly out there, spinning a flag and trying to convince people that Squeenix is still the craftsman it ever was.  I’m hiding in my shell, refusing to acknowledge it until I can quietly dissect it in the safety of my own home.  The game can’t afford my mind to assumptively connect the dots for it.  I’m not the confused and wondrous child with a copy of Blue anymore.  I’m now the pessimistic grown man who may very let the affectionate nostalgia of X, beat this game down before it even has a chance.  So many of us assumptively cut XII to ribbons for no reason.  Balthier couldn't convince me to love him untill he sat next to Lightning at the bar and winked knowing he was the lesser of two evils.  I call Dibs on discussing butts with Laura come FFXII’s HD re-release.  I could write an odyssey on Fran’s wedgie and Ashe’s thigh to cheek ratio in that cherry mini skirt. 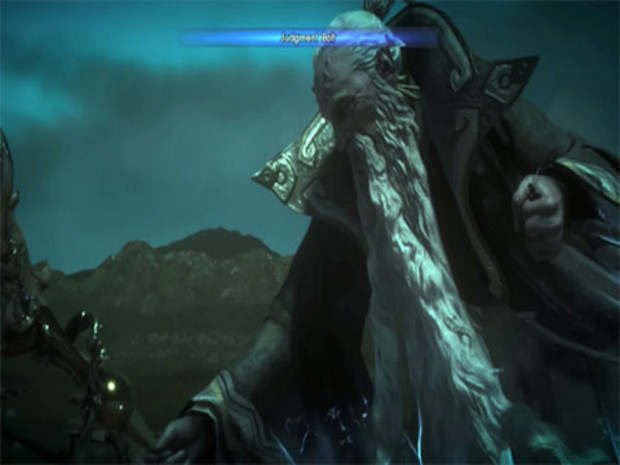 Fifteen gets to sit in a quiet ignorance of potential.  Four bros out for a spin in the Bentley.  That’s all I want to know about it pre-release, the slew of trailers have already shown too much!  The game rests on the verge of something I’ll gleefully pour a hundred hours into.  I plead that it doesn't become the shameful trade-in the next week, because I’d rather just watch the cutscenes on youtube.  XV still has every measure of capacity right now, and I’m not ready to solidify this electron by observing it yet.