About 2 months ago, I went into K-Mart with the intentions of buying new stuff to decorate my house.  As i passed through these clearance racks, I had to do a double take of what I thought I saw. Yep, I was right! It was filled with ps3 games. I'm not even 100% sure why I even bothered to look through them, because I know from many experiences that games on clearance are usually young kids games or cheesy B-rated games, for lack of better words. However, I'm really glad that I did, because I managed to pick up DeadSpace 3 for only $4.99!

I know I'm a little late on this title.  I haven't played DeadSpace, or DeadSpace 2 prior to this find either. It wasn't until I finally got so annoyed with the constant reduncy of playing Destiny for the last 6 months, that I decided to wipe off the dusty ole' PS3 and slide this bad boy in!

I've been playing now for about 2 weeks now at about 50% through. Being that I'm a huge fan of the Bioshock series, it should come as no suprise how much I ended up loving this game!  Bioshock takes place in underwater rustic futuristic cities, Deadspace3 has a similiar rustic futuristic city vibe, although you travel through space to get to them. In each of the cities, or planets that you travel to you fight off some pretty crazy looking zombie aliens. I have a love/hate relationship with these zombie alien creatures. Most of them are impossible to one-shot-kill. It takes a good amount of coordination and patience, but the fight scenes can be quite rewarding as they come with gruesome graphic scenes.

This may seem silly but I really enjoy the minor in-game hacking puzzles. Bioshock features a lot more nervewrecking hacking puzzles; don't you dare ever get one wrong, you will hate yourself for the reprocussions of sirens and bots chasing you after!  DeadSpace3 features a lot more different type of puzzles, and not all of them are obvious of what you need to do at first. The good news is, if you fail them you can just retry them until you get it right without a million things trying to kill you in the meantime. 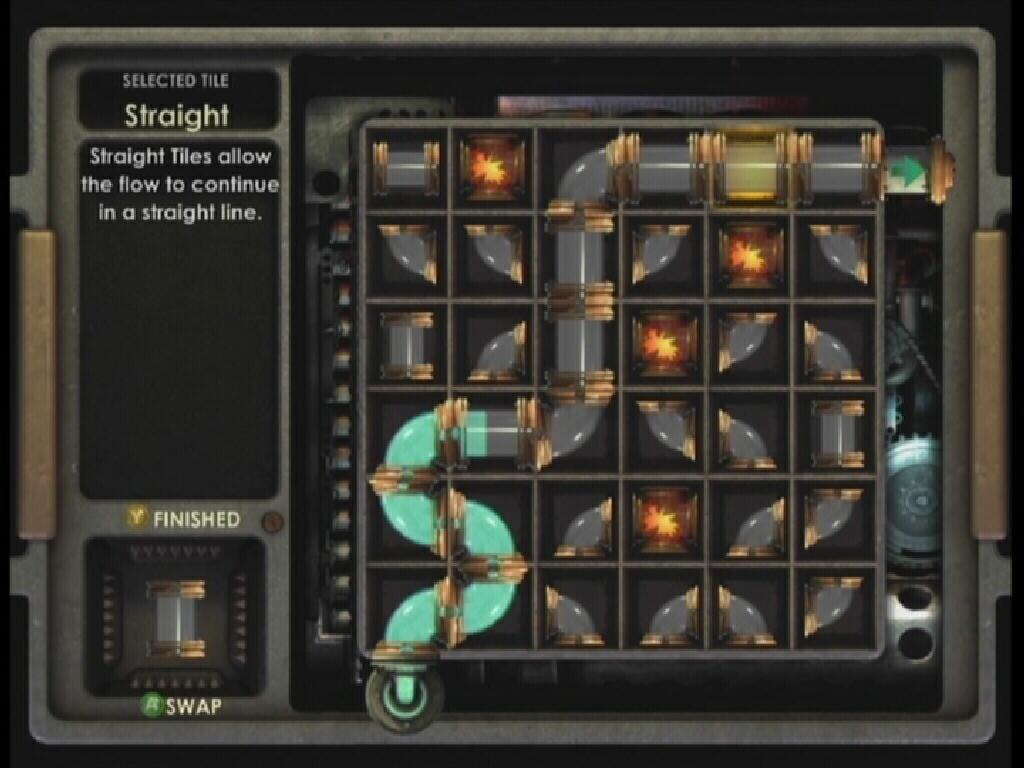 Another feature I really like about this game is the ability to build weapons. You can basically create endless possibilities with creating weapons from items that you and your scavenger bots find at the workbenches, which are located throughout the entire game. The best part about building these guns, is definitely being able to fire two different shot types fired through a single gun. Most of the gun frames have a top and bottom compartment which can allow you to shoot both shotgun bullets, and electricity traps at the same time if you have the right materials!

I was pretty intruiged by this weapon building process and I ended up looking them up and stumbled across this YouTube video today that features some great combinations for some of the best weapons in the game.

I totally wish I would have got into this series sooner so I could enjoy playing a co-op campaign with my PSN friends. The game features a lot of challenges that I would love to have friends join me to fight together.  My only gripe with this game is that it's a 3rd person shooter. Now that I've been sucked into the 1st person shooters, it's incredibly hard to go back!

Overall, this has been a really great experience and by far the best $5 spent in a long time! So Thanks K-Mart! Who knew?