Conner Alexander, the world's newest little gamer, expressed disappointment this afternoon when he learned he would probably die from old age before getting a chance to play The Last Guardian.

Conner, who according to his father arrived just the other day and came to the world in the usual way, has been looking forward to playing the former PS3 exclusive since mere seconds after the umbilical cord was cut. Now the baby boy, who doesn't recognized shapes, colors or the difference between his nose and his toes, will have to make due with an existence that will be devoid of the highly anticipated game from Team Ico. 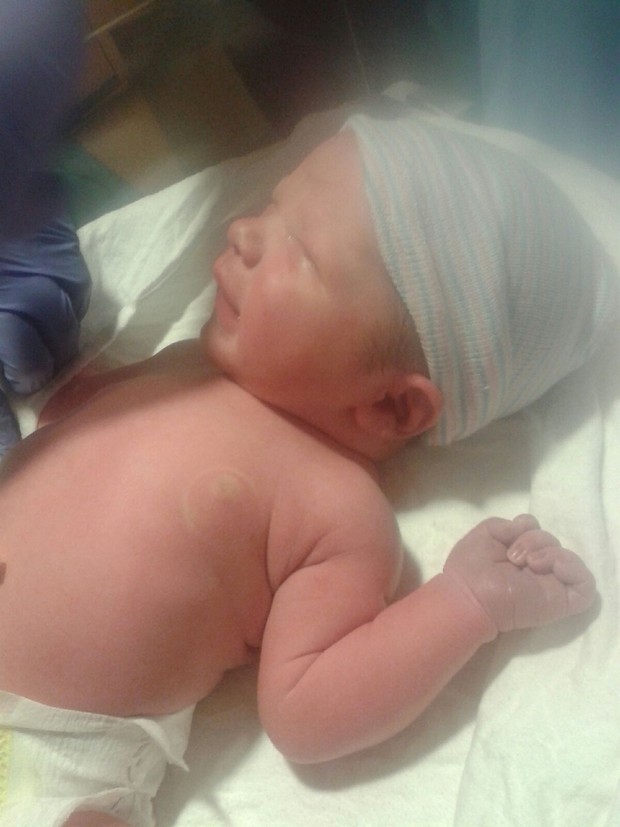 "There are only three things I enjoy in life: crying for no reason, feeding and spitting up in random intervals," Conner said while trying to learn what noise is. "But I now know my life will never have a fourth thing to enjoy without being able to play The Last Guardian. I guess it's best to find out now because I would hate to have been looking forward to this game since 2009."

A Sony representative said they understand Conner's disappointment, but did reiterate the company's pledge to complete the game before Global Warming wipes out the human race.