There has been some grief in the air over the recently announced DLC inclusion of Friday the 13th’s Jason Voorhees into Mortal Kombat X.  There seem to be three main camps, those annoyed with pre release dlc announcements on principle, those annoyed that Jason is in the game at all, and those excited to cleave Scorpion in half as the masked machete himself.  Let’s talk about how its completely unfair to be bitching about any of those things right now. 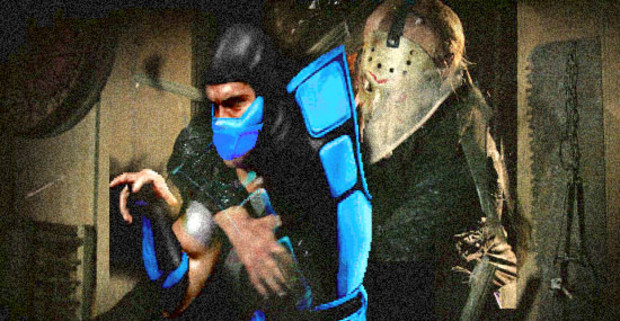 The war on DLC is over, consumers have chosen.  Call of Duty has over forty percent of customers purchasing the season pass.  Short of the cash grab Evolve presented, dropping more money on games we enjoy seems to be a natural process.  At least most have adopted a butcher shop style of selling their product.  GOTY and bundle packages often come out after the game’s meat has aged past the shelf life. This strategy lets even the most stalwart of objectors get a taste of the complete product.  Arguably the genre that has the most defendable reason to release anything downloadable, are Fighters.  When the characters are the game itself, getting a new dude can completely revitalize the experience.  On the other hand you have to offer a large enough meal before bringing around the dessert cart.  Paying sixty dollars to be told that a harim of characters are available for purchase, external to the damn thing you just bought, is a sure fire way to piss me off Street Fighter X Tekken.

With this in mind, lets look at the new Mortal Kombat’s established roster of over twenty characters.  We’ve got most of the series regulars and a handful of interesting newcomers vying for our attention.  On top of that, each character is (just like in Deception) getting three fighting styles that differentiate their special moves, and even basic attacks completely.  Characters that were killed in the revival of the series are receiving homage this way, or just being inexplicably resurrekted as zombies. With an ongoing cast of over seventy across the previous nine games and twenty five years,  this is a franchise with roster roots older than most graduate students.

So why include Jason? His popularity and sequels were still running strong around the time we were dropping quarters to punch Johnny Cage in the balls. Or maybe its the fact that Freddy was the highest selling DLC character in MK9.  A horror icon outsold Kenshi, a series favourite, who would have guessed?  How dare Nether Realms attempt to please their fans and sell their DLC?  Obviously by making it about something people obviously want.  I desperately desire Frost to make a return but I can swallow the fact that I’m probably in the minority.  Pleasing the minority, unfortunately, doesn't make nearly as much money. 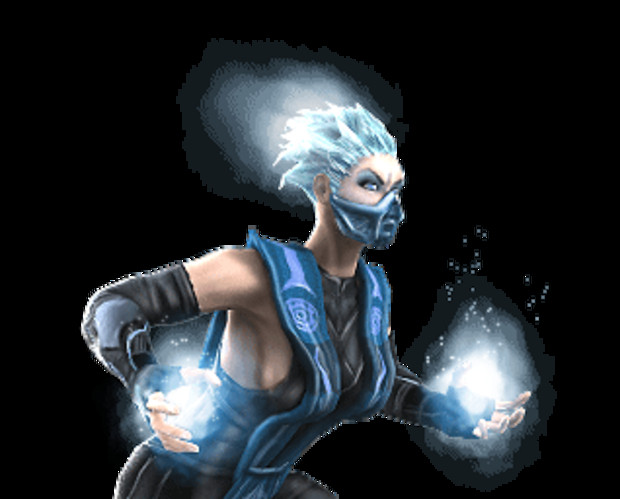 But a man can hope. and i'll buy her icicle daggers day one.

We have to remember that this is far from the first inclusion of a non canon character.  Playstation customers were ripping spines out as God of War’s Kratos not to long ago.  As much as I’d like to forget it, the DC universe has wrestled with Scorpion more than once.  Deception even featured a poorly conceived custom fighter in the form of Shujinko, who could abuse any combination of other character’s moves in the game.  Mortal Kombat has tried for nine games to recreate the instant classics found in the prime release.  In one of the most convoluted lores in all of gaming, they could introduce a cleaver wielding teletubby and succesfully blame it on Quan Chi’s magic. 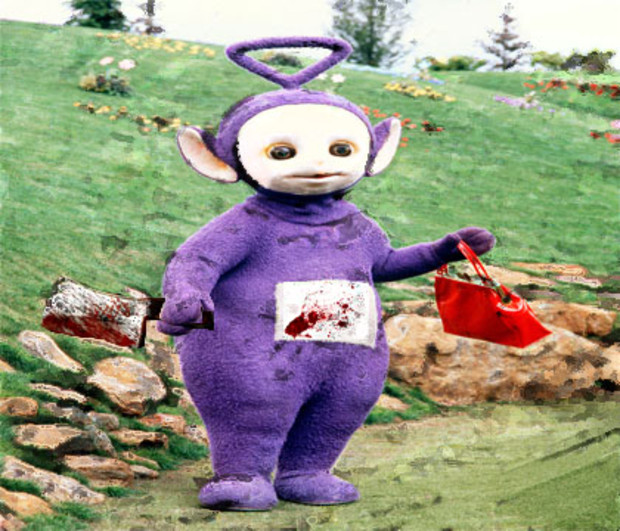 I would main Tinky Winky without even flinching, forget Frost.

Similar roster complaints happened recently with Super Smash Bros.  So many threads wormed their way to the top of the forums whining about the same things. Where is Mewtwo?, Pacman doesn't belong! I won’t buy the game without Wolf or Snake!!?!  If a singular bullet point truly defines your enjoyment of a whole list, then you’re doing it wrong.  Why argue over nothing more than empty threats, because we all know you still bought the damn game, probably twice. It's just people climbing on a soapbox to breed contempt without a leg to stand on.  Why not have the same mentality as refusing to move forward from Smash Bros Melee for tournaments?  Nobody should give a shit about an almost fifteen year old game that was never supposed to compete in a hardcore setting.  There have been two sequels since then, that both outsold it!  Move on, or in another fifteen years you’ll be shamefully trying to defend a three decade old title to a new generation of tweens, while the staff at Golden Corral asks you where your nurse is.

You know what?  Scratch that, play whatever you want to play.  Popularity shouldn't define your personal happiness, and video games should first and foremost be about entertainment.  I’m the go-to guy to be caught swooning over the golden age of gaming, and a willing customer every time my Wii U chirps about a classic Mario i’ve already beaten.  If you would rather play an older version of MK because the tier list changed from the last game, or because Jason “Shouldn't” be decapitating Sub Zero, then no one has any right to tell you otherwise.  However, don’t you dare load up Soul Calibur 2 and pick Link, Heihachi, Nemesis, or Spawn, on penalty of a distasteful look worse than that time my Jewish grandmother caught me alone with bacon bits. 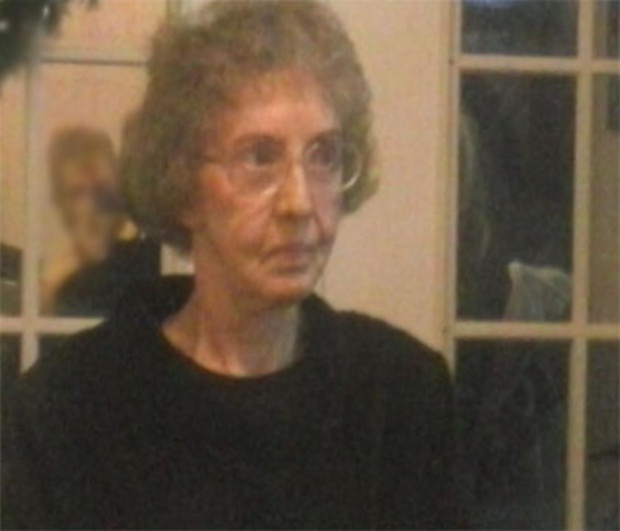 Just remember, it’s nothing new, we’ve been getting crossovers since the moment we had two things to cross.  Hell, thats all some games even are. 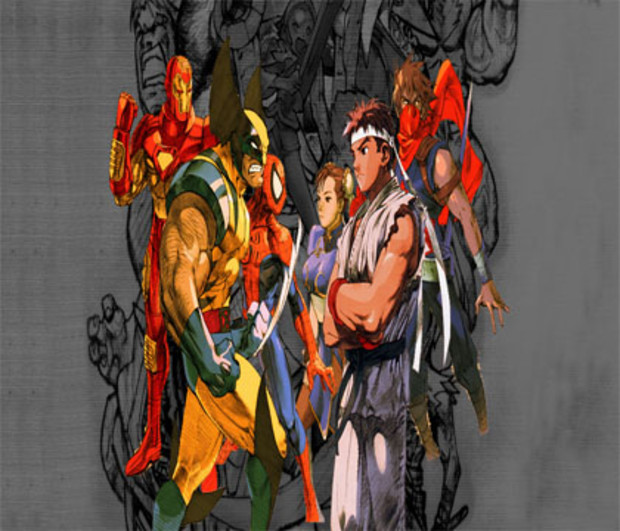 Feel free to whine when Predator gets officially announced, I’m sure I could remaster this post by then.  I might even charge for downloadable comments.