Sooo... It's been about a year since my last update about the building of the ultimate location for hosting EuroNARPs... So the time is right for a small update I think :-) 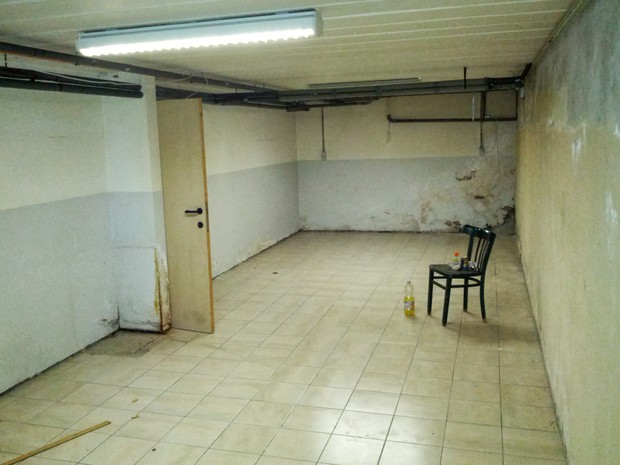 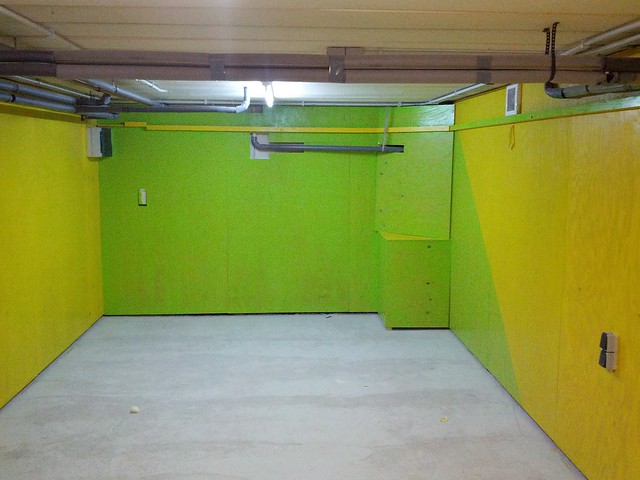 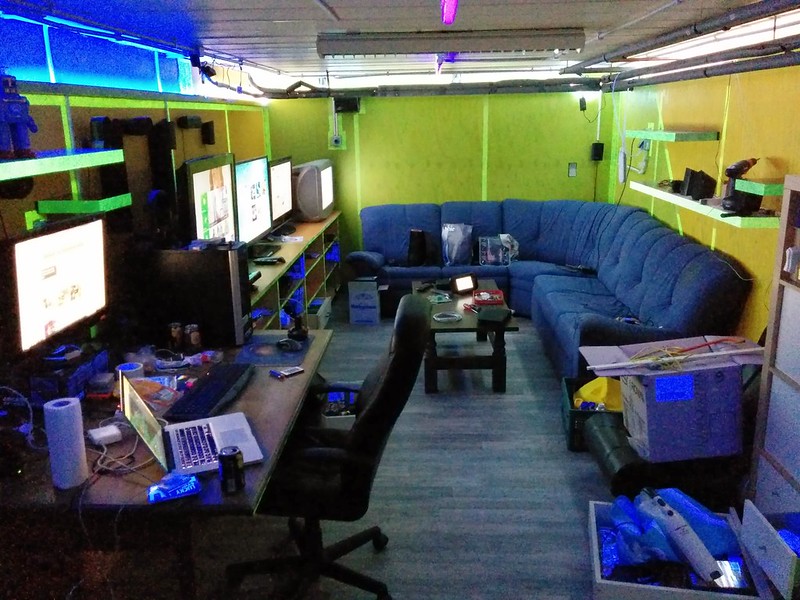 As I said last time, the room was usable, so we hosted our first EuroNARP there, one-night only, it was awesome yet the fact that the bar still wasn't finished, meant that drinks etc was a little messy (it still is now...) But a lot of other things have happened and at the moment I STILL have to build a bar and soundproof the ceiling, but we have MOAR consoles, MOAR TV's and some more stuff... So without further adoo (?) Here we go:

I've always been a fan of multiscreen gaming, due to space-issues I never actually had a triple-screen setup though, so when a mate of mine offered me one for sale for a relatively cheap price... 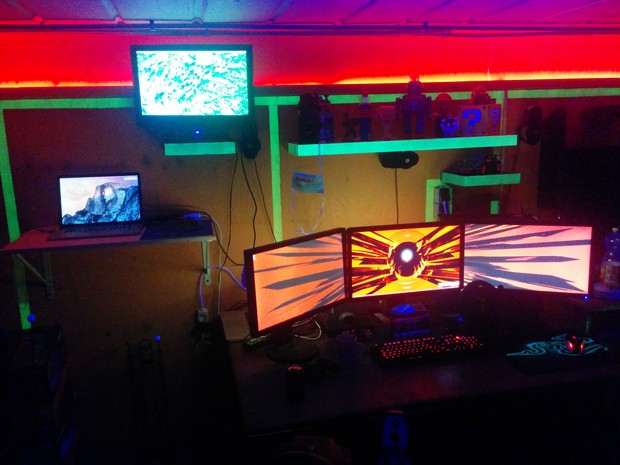 and made that side of the room like this: 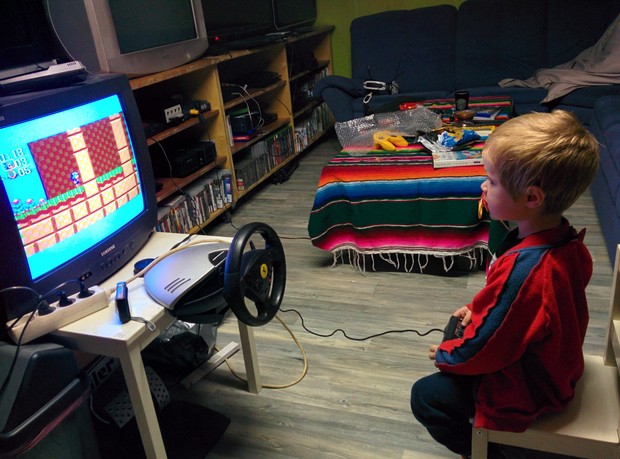 Space is at a premium though, so I had to install some shelving: 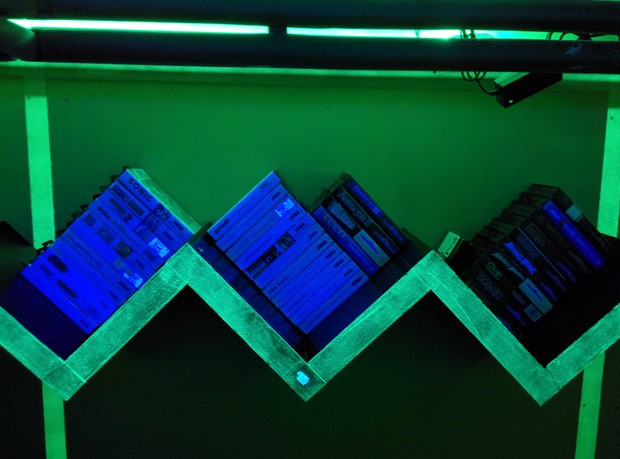 On New Year's eve, one of my former neighbours came to celebrate, so tehLair^3 was once again open for business: 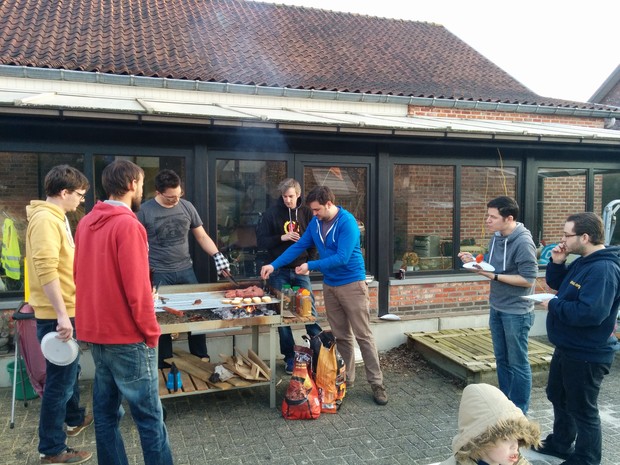