In Human nature we develop a social definition of what is common.  A Majority of the populace grows up in same race family units, featuring one man, one woman, and a 1-3 variable of their offspring.  Unless you’re below the poverty line in the south, and then you have to break four before your mother will stop asking when you’re going to give her grandchildren.  I’m fairly confident at this point the schoolgirls I grew up with vaginas’ also double as log flumes in the summer. 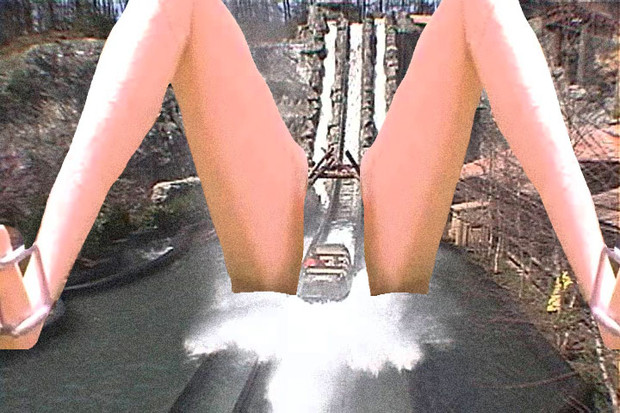 Dollywood is a magical place.

There is a lot of interesting opinions flying about around Overwatch’s most recent addition Zarya.  Common descriptors include Tumblr Incarnate, Bull Dyke, and a host of other derogatory phrases.  How is a pink pixie cut gathering this much attention?  This buffed version of Blizzard employee Tamara Bakhlycheva isn’t the character we should be discussing.  I couldn't care less about her sexual preference, unless she’s willing to hold my particle cannon between those thighs. 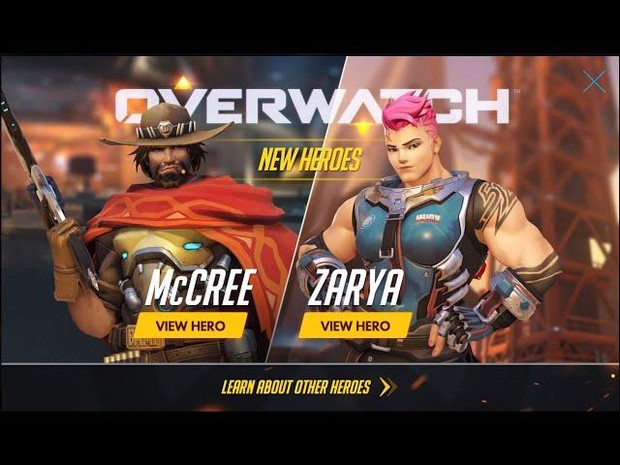 The particle cannon is my penis.

The real issue is why have none of us questioned McCree’s orientation?  I see a cyborg Clint Eastwood with an oral fixation and everyone else is too busy forum posting about some chick’s outlandish hair style.  Blizzard isn’t going to comment either way, but McCree checks off plenty of the boxes my Republican Pastor gave me.

Then we have ourselves a homosexual parading as a cowboy my son.  Feel free to stone him if he ever crosses the Mason Dixon line. 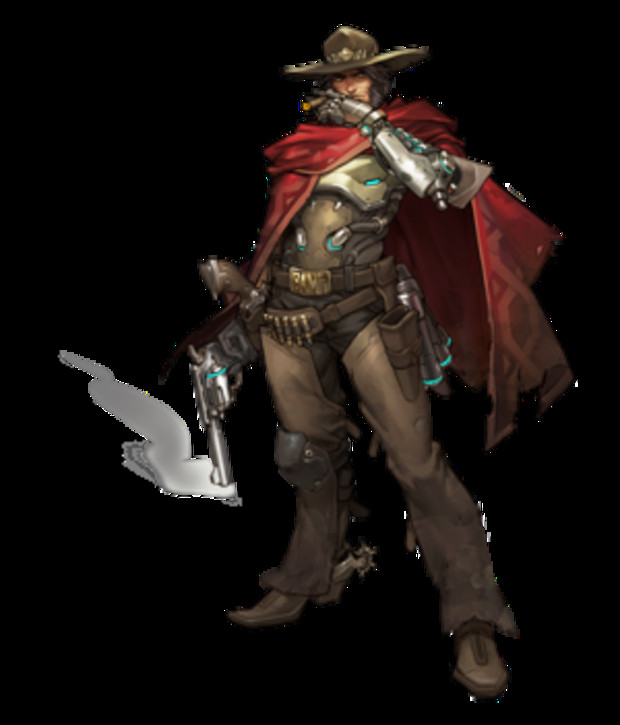 Now I’m the first to admit that Father White Collar, as a South Carolina resident and religous leader, is probably gonna have a lopsided view.  However in comparison to Overwatch’s other characters, we have Frasier the Gorilla, Vanille as a Scout, A James bond villainess with an ass that doesn't seem physically possible, half a dozen Anime rejects, a midget from ironforge 40k, and Aisha Tyler.  In this roster of the ridiculous, doesn't McCree come off a little too plain? A little too western?  There is a secret here, and everyone was distracted by a young woman who hit the whey protien a little too hard.  Not that McCree's sexual preference matters anyway, because I’m going to be playing the asian guy so in tune with the ways of his ancestors he can use a bow to better effect than any gun.