Hey guys, I'm not sure if you have realized that a great game series is coming back to life. What? Which one? Are you... you better not be pulling my leg. Rock Band is back. ROCK BAND IS BACK. WOOOOOOOOOO! You have no idea how big my grin was this afternoon when I woke up and checked my feed. People knew how excited I would be and let me know that this year is destined to rock. That's not all though folks! They are carrying over over two thousand songs from the current DLC listing. There is no exact word on what is going to make the cut but I believe it's safe to say that if you bought any Rock Band DLC, a large chunk of them will make the transition. Between Rock Band 4, Metal Gear Solid V, Mortal Kombat X and Batman: Arkham Knight, this year is shaping up to be an amazing one.

To join in, simply send a friend request to the match host! (Don't forget to tell them that you are from Dtoid!) If you would rather host something yourself, jsut post your details below in the following format: 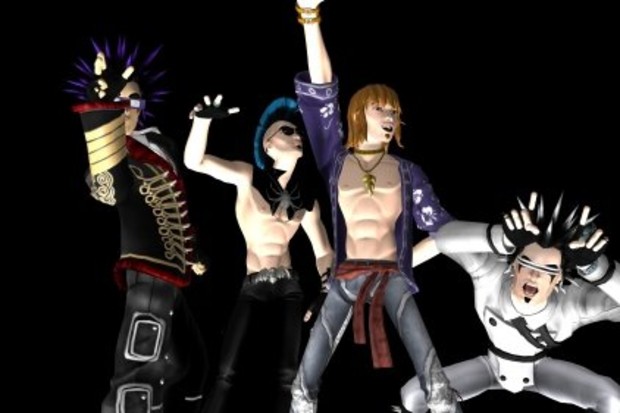