Thank You Tim Schafer for putting us in our place. 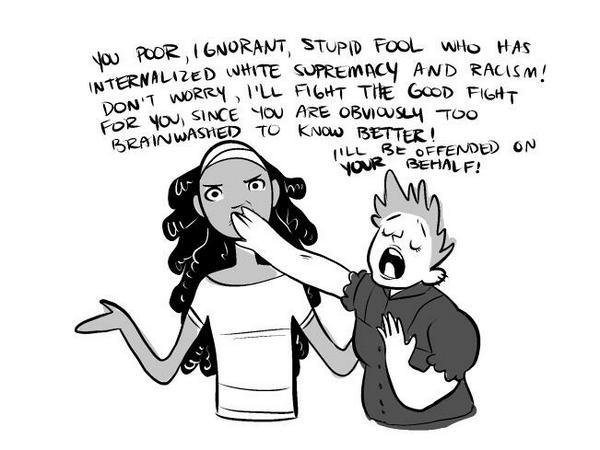 I'd just like to make a very short message (and a few thank you photos) to thank Tim unfinished million dollar point and click adventure game Schafer for telling all the women, people of color, gays, and transgender folks who disagree with him how wrong and unimportant they are. I finally understand that me and my friends are sock puppets being utilized by fat, bearded, heterosexual white man to protect themselves from criticism. We are clearly not thinking for ourselves, and even if we did, it doesn't matter, because in the eyes of a fat, bearded, heterosexual, white man, who's driving his studio in to the ground, ripping off his consumers, and spouting racist, sexist jokes at an allegedly "progressive" minded gaming conference, we don't matter. Hell, we don't even exist. So thank you again masta Tim for showing us homos and coloreds where we belong. Now I best get back in the closet with the rest of the socks. 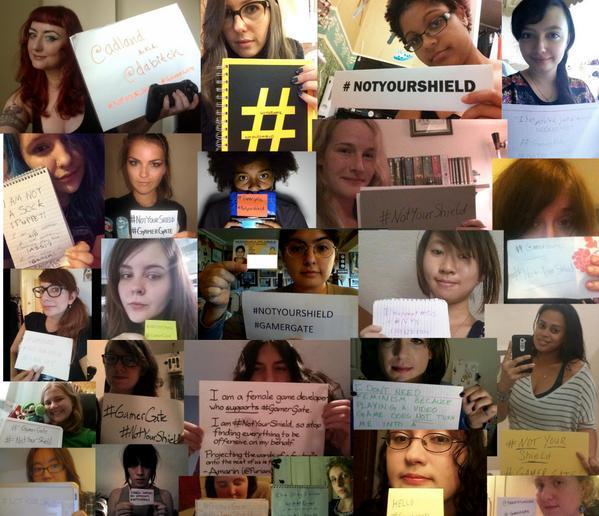 Whew, good thing all those women and minorities I posted don't exist, that'd be really akward for a white guy saying that they didn't exist if they did.