I use to work on this PC game called XCar: Experimental Racing at Bethesda Softworks about 20 years ago. You can't find much info about the game online because it's before the internet got popular. But I managed to dig up this old news reel I had sitting around on a VHS tape at home. This stuff is classic!

It's amusing to see how the reporter raves about how realistic the game was (he was starting to sweat while playing.) By today's graphical standards in gaming, it's ironic this clip feels so... vintage.

BTW - That Asian dude in the news clip... Yeah, that's me, 20 years younger and sexier.

Some notable things about the vid: 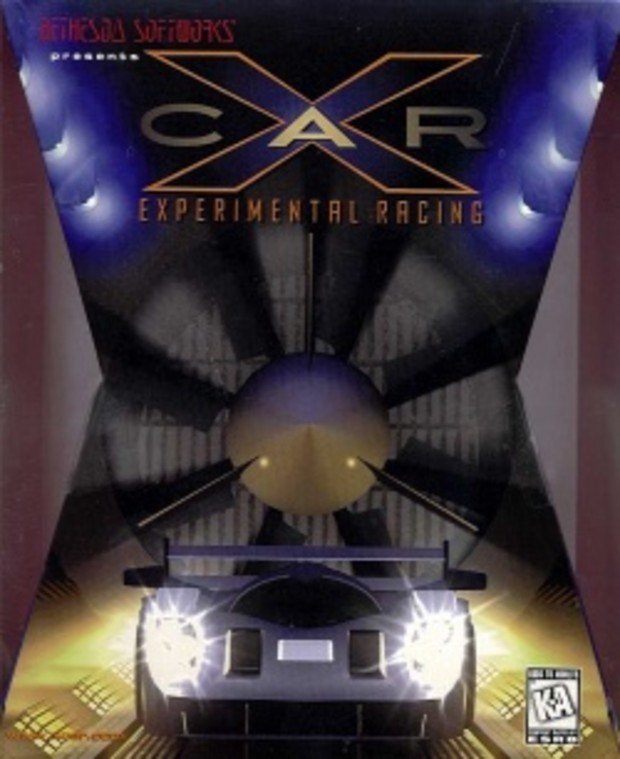