Yes I know, this could totally be its own episode of that series I once did where I rant about things. But no I'll save that for a game that I can say a lot more about.

The Truth is, Fat Princess: Piece of Cake is a reminder. A reminder that video games are fun and sometimes they can mean a lot to people, but they are also business. Bizzy-NES. Getting busy with Ness. So from there we have what could've been a delightful, more appealing game-wise skin swap of No Heroes Allowed: No Puzzles Either! a game that I believe was on my blog before in one form or another. It could've been that, but it wasn't.

No Puzzles was a great game because it was free to play, had a sorta unique puzzle mechanic, and most importantly, payment was optional! Also that it was a vita game because we need more of those like thirsty people in the desert need water. Its pay mechanic worked like this: the game itself is hard in the way that you would need to be more cunning in your moves and develop some skill to do better. This is the core game and from there the most important thing you need to pay for is a thing of DLC to get rid of the time constraint. We're talking like $7 here. Long story short I committed because it was in my opinion that the developer made the game first and then made the pay mechanic. They wanted to make a good game, is the conclusion I come to from that fact.

Being that I thoroughly enjoyed my time with Plump Heiress on the PS3, it's no surprise how excited I was to hear that Vita is getting a new FP game. Oh boy, I don't know whether I should change my pants now or when I get my hands on this game! Well hold off, it's a free to play game. So I didn't want to be that guy, you know the guy that groans immediately at the utterance of "free to" and "play" in the same sentence like the end product is immediately worthless? Yeah I thought fuck that guy, I'm not any less excited for Piece of Cake. The idea being that it would be a great experience nonetheless. Then I read that it's also a puzzle game. Huh, some screens look like No Puzzles, that game I loved oh this is gonna be the best you guys!

It was not. The game can be a slight amount of fun and it's probably best enjoyed in small bursts anyway. But they put way too many incentives for pay mechanics in that game. The game is hard because everything is designed to fuck with you so that that fat greedy cake eater can pop her head on the screen and say "Oh gee, so sorry that you got absolutely wrecked. Hmm, you know what would help with that? This item that magically is designed for just that situation. Only blah-ty blah. blah-ty blah available on the store!" Fuck you and your cake hole I ain't buying shit. So then when you go to replay, ah sorry man you went over how many tries you get for the next 10 minutes (1 per every 10 minutes) which is also something that you can buy away from the game. Funny how these games' paying mechanics are more complex than the games themselves.

Well I'm not buying and I'll tell you why. It's because trying for the thousandth time to beat a level and then getting utterly crushed because the opposing team has three times the number of characters as you with way more potent abilities gets absurd, especially considering at times you will make a move that "cascades" into about seventeen other moves you'll do well and then get to a point where the enemies are just too OP and they kill you anyway. So evidently it's not about skill OR luck. Which leaves one thing this game could be about. 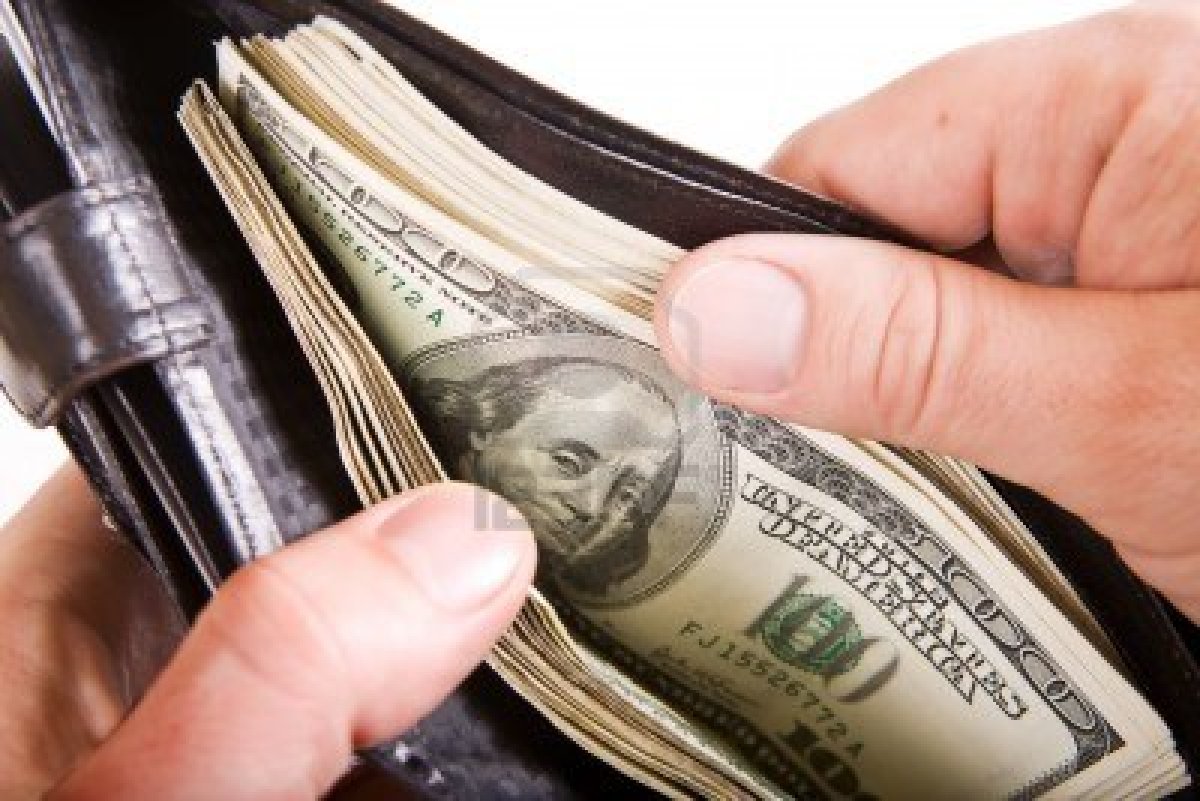 So thanks, Piece of Cake, I am now officially "that guy". I've been burned by a Free to Play game and am immediately skeptical/dismissive of all other F2P games from here on out. You've done a wonderful thing. Instead of giving us a Fat Princess 2 or even something like Fistful of Cake for the Vita, you tried to fuck your consumer base.

Don't give money for this lazier version of No Puzzles Either! because they obviously weren't trying to make a good game first. Instead just download the slop and keep playing it on the free like I did.