Social criticism of gaming is still a relatively new phenomenon. One of the most prominent critical teams in this space is Feminist Frequency. When they started critiquing videogames, they brought with them a wealth of knowledge of gendered tropes. But inadvertently, they also brought techniques and ideas from criticism of passive media (books and movies) which sometimes fail when applied to interactive media.

A lot of feminists admire the work that Feminist Frequency is doing.

However, time and again, we have expressed dissatisfaction with the results of their analysis while remaining supportive of their intended goal.

In this post, I want to examine a technique used by Feminist Frequency (and other critics) that fails to give us meaningful results. I also want to propose modifications to this techniques so it may be better used in videogame criticism, feminist or otherwise.

The Game and its Projection

Before talking about analysis, I want to discuss what it is that makes games difficult to analyze. Intuitively, we know that the answer is 'interactivity'. But what specifically about interactivity makes game criticism slippery? To answer that, let's dive into a bit of theory.

There are many different theories of criticism, some focusing on the “objective contents” of the art while others focus on the “subjective responses” of the readers. However, prior to gaming, the one constant was that the same content would be provided to all audiences. So, if someone were to read a critique of T. S. Eliot's The Waste Land, then they could be certain that the critic had read the exact same poem that they had (after accounting for editions and revisions, of course).

[It could be argued that the theatre provides variations on a given play. But by and large, each production company tries to maintain consistency over its run. And that is why each run of a production is critiqued individually.]

But the same is not true for videogames.

In mathematics, there is a concept called “projection” (quite distinct from the psychological term). A complex object projects some (but usually not all) information about itself onto a less complex object. For example, when I make shadow-puppets with my hands, then my hands (complex 3-D objects) are projecting a shadow (partial information about the shape of my hands) on the wall (simpler 2-D object). The hands remain the same but by changing their shape, the projection changes. 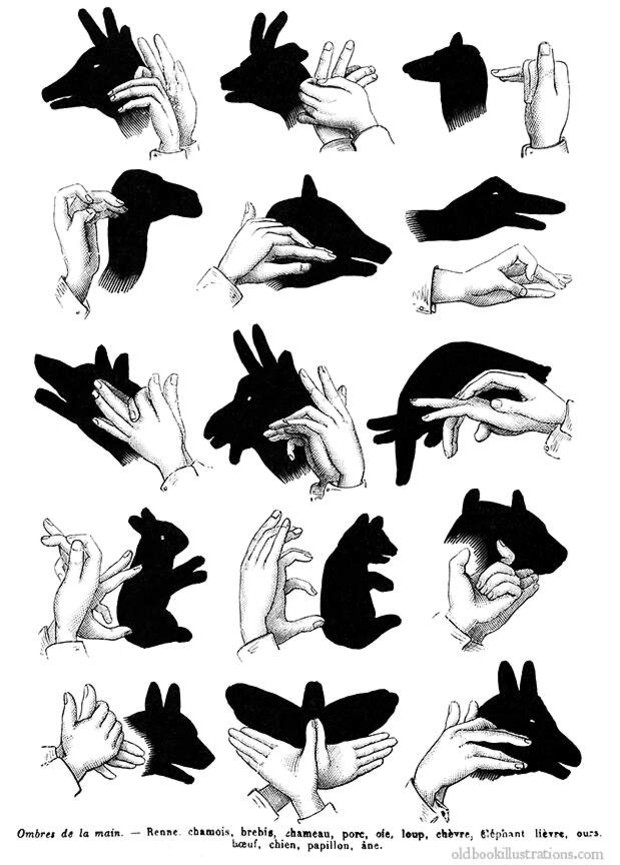 This is similar to how videogames operate. The content that is the same for all of us is: a piece of software. But we do not get to experience software. Instead, we get to experience a projection of the software onto our screens and speakers. More importantly, because this projection is controlled by our input, all our experiences are different from each other.

This makes it difficult to criticize the game as a whole. Criticism that is valid to a certain group of players, may appear entirely alien to others who did not experience the same content. A single playthrough is only one possible projection after all.

In this post, I will discuss the analytical technique of close-reading, when it can be problematic, and how to use it correctly for videogames.

The Issue with Close-Reading

Close-reading is the technique of paying scrupulous attention to detail to a small part of a piece of work. Often it involves looking at an excerpt (a passage from a book or a clip from a movie) and critiquing the elements found in that excerpt.

Close-reading, if taken as is, fails in videogame criticism.

In a book or a movie, the excerpt is non-optional, and infused with a hundred-percent authorial intent.

Also, irrespective of intent, the excerpt supports the rest of the work and is supported by it. Without the excerpt, the material under critique would be fundamentally different. And that's why a critical analysis of any excerpt of a book or movie is valid.

In videogames, however, close-reading must be exercised with plenty of caution. This is due to the following reasons:

As any English teacher will tell you, context matters. When context is fluid, the critic must be especially careful when trying to draw a definitive conclusion.

Here are my tips on how to make close-reading work for videogames: 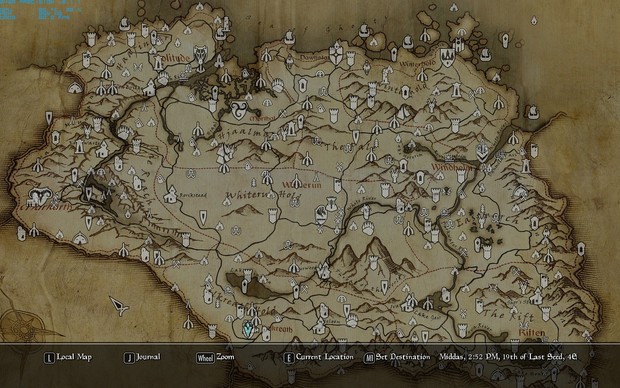 With these few things in mind, you can now apply the technique of close-reading to videogames.

This is by no means an exhaustive list of recommendations. I only wish to contribute to game criticism in a positive way. And I hope some of you are able to use the techniques above and refine them even more!

Let me know if you found this interesting. I have a “Part 2” in mind that deals with big-picture thematic analysis of games.