The Inferno Goddess moves in mysterious ways. I am only one of Her priestesses but it as recently come to my attention that a TV show depicted alleged Inferno Goddess worshippers in a negative light. I'll be frank, not everyone genuinely loves my Goddess and are really just arsonists. We do not like them or condone their actions and when they pass on from this mortal coil She will immolate their souls rather than have them join with Her to burn forever. 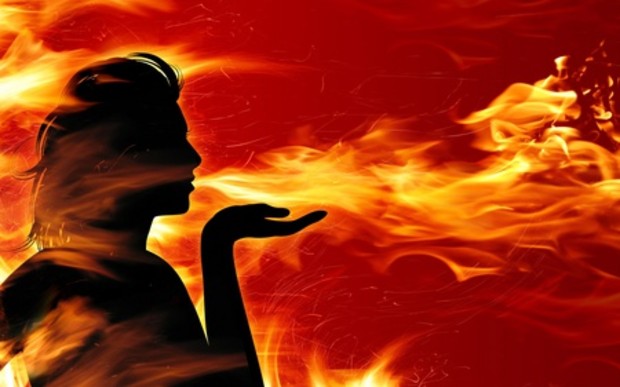 So when someone portrays arsonists in a negative light on TV, the Goddess doesn't get upset. That TV show is not talking about Her or Her genuinely devoted worshippers. They're talking about arsonists. We burn offerings for our Goddess out of love for Her and only at designated places of worship. Arsonists burn things out of malice toward others. When they run to my Goddess as an excuse for their deeds, we turn them away - though some them now weirdly claim it was about ethics when running to us doesn't work out.

Recently the arsonists went to Change.org to demand that water parks apologize for how these TV shows had depicted them.

Now, I'll admit Inferno Goddess and the Aqua Goddess are not the best of friends - they really only get along where grease and gasoline fires are concerned. Even though Inferno Goddess dislikes water otherwise She doesn't see the connection between these water parks, their Aqua Goddess, water-worshippers and how TV shows are written, much less why these parks should apologize to arsonist assholes for being depicted as arsonist assholes.

We don't think the water parks need to apologize for what NBC writers do. We stand in agreement with Aqua Goddess and her followers on this.

And really, people use this Change.org thing for all kinds of weird crap it really wasn't intended for. I've seen it used to ask Nintendo to make Super Smash Bros. for PS Vita or to demand studios make games they want. One of my fellow worshippers tried to petition for the creation of a mansion for Inferno Goddess to live in, but given that She is living flame and we lost a few places before this, we told him to take it down.

Its not like She has a problem staying warm anyway.

I'd love to see Her all the time, but She only really appears when She needs to. She has, however, asked us to counter the existence of these water parks by building Her a gasoline park so She, too, can enjoy some spring and summer fun in the sun. She thinks gasoline prices are at a reasonable stage for us to pull this off and its been a while since She's gone for a dip. We are now in the process of converting an oil refinery for this purpose.

We think She's earned it. 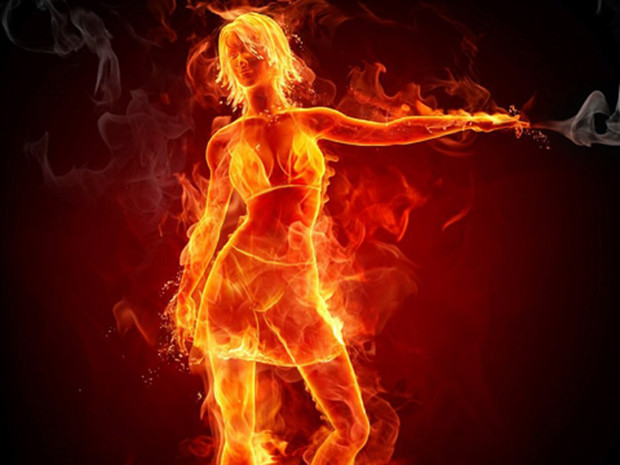