The World Ends With Ink 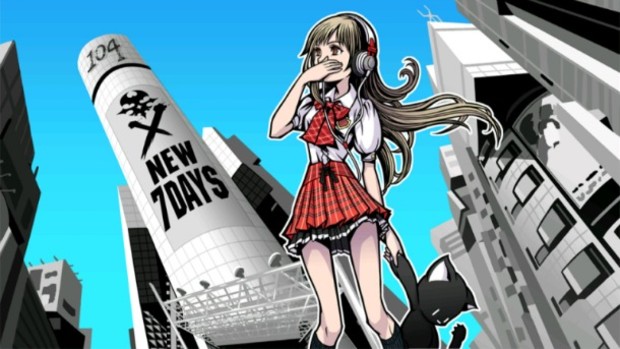 About six months ago, I moved to Arizona to start up a soul-draining, yet rewarding excercise known as University. Since I was going to be living on my own, I figured it would be ample time to cross off an early item on the bucket list, which was to get a tattoo. I didn't know much about the scene in Phoenix, but having six sketchy looking studios on a single street within a mile of each other (believe me, I counted) didn't exactly leave a lasting first impression.

But, probably even more sketchy was trusting an artist that I'd met during a shift at my job to have him do a piece on my arm the day after. I did my research, and his studio was clean top to bottom which killed off a bunch of suspicions right there. I was excited but wondering, a mere 10 minutes before I stepped in, "What in the flying the fuck am I doing?"

That turned into an internal discussion which went something like this (abridged):

LegendPenguin's Brain: Are we really doing this?
LegendPenguin's Heart: Bet your ass we are.
LPB: It's gonna hurt like Hell. I mean, we flinch around any needles, size notwithstanding. This is gonna be like a one-sided iron maiden torture device.
LBH: Oh, don't be dramatic.
LPB: Not dramatics, logic.
LBH: With you, logic = dramatics. They're interchangeable. You overthink a lot of shit; why do you think the kid's so high strung half the time?
LPB: Uhhh...
LPH: Exactly. Besides, you know damn well why we're doing this.
LPB: *sigh* Yeah, I know. Still -
LPH: Still nothing. Look, the shop's open. Send the signals to his legs, 'em moving, and get in there before you change yourself. Again.

This was the end result, 45 minutes of stinging pain later:

I've always wanted a tattoo. The skull pin logo wasn't my first choice - others, that came before but won't be named here, felt like the byproduct of an high school-aged Anime addict's fever dream in retrospect. This tattoo is different because games, as a whole, mean a lot to me. The World Ends With You quantified that love when I first heard about it - back then, it was the first game in a long time that I was legitimately excited for, and it resonated with me all the way through to the end.

Long story short - this represents the sheer joy I had during my first go with TWEWY; the feeling you get when playing something you really enjoy. That's cheesy and corny as hell to say, but that what it means to me. I still look at the tattoo every once in a while in disbelief but now -  I can't imagine myself without it.