50 Shades of Fae: The Zelda Interview

As a proper Hyrule Historian, I have spent many years pouring over various documents, studies regarding the Triforce, various incarnations of our Legendary Hero, the Royal Family, the Seven Sages and the various evils that always plague our lands. That the cycle begins once more is something that concerns me deeply and, allegedly Her Royal Highness, Princess Zelda, as well, which is why I've asked her to speak with us here at The Deku Times. 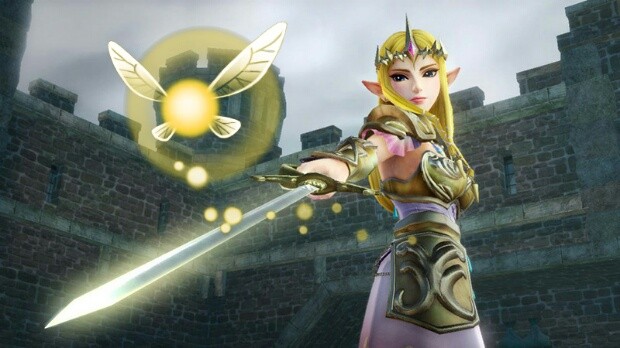 Zelda: Thank you for inviting me.

Tatl: As you very well know, evil has once again emerged in our lands and while we're waiting for the Legendary Hero to emerge, our towns and villages are under assault by Ganondorf's minions.

Zelda: Yes, it is an occurance that deeply concerns me. Rest assured, the Royal Family is doing all they can to aid our people as we seek out the Legendary Hero and pray the Sages awaken as well.

Tatl: Right. Tell me, why are you such an evil bitch?

Tatl: Are you in collusion with Ganondorf and his army?

Zelda: NO! Why would you say such dreadful things?

Tatl: Well, it just seems to me that every hundred years or so, whatever seal that was holding Ganondorf back breaks and once again Hyrule is under seige by the Prince of Darkness and his armies. Is that not true?

Zelda: But the Royal Family and I have nothing to do with the attacks!

Tatl: Hmph, well, I can't help but notice each time evil arises that six people are either kidnapped, go missing or die and by every Hero's account their spirits go on to a realm where they combine their powers with a member of the royal-family - always named Zelda - to seal away Ganondorf after the Hero lands the killing blow with the Blade of Evil's Bane, the Master Sword. Am I right so far?

Zelda: Well, yes, that is correct. 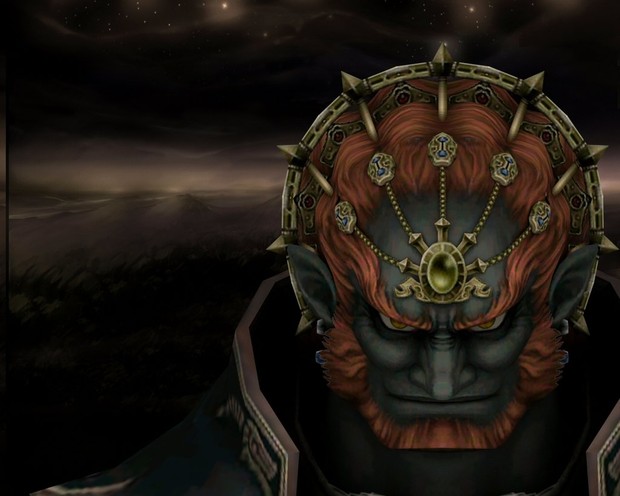 Tatl: And is it also correct that your ancestors never really have to go to that realm to be part of this seal - they just initiate the spell?

Zelda: Kind of, I guess.

Tatl: So you admit it then?

Zelda: YES! Long has the Goddess Hylia stirred within me and, over the centuries in her conflicts with the various agents of Demise, she's grown fond of this game of cat-and-mouse with Ganondorf in particular. She longs to feel the touch of Demise and his vessels, to caress his trembling skin and pull on his firey red mane!

Tatl: Sounds steamy. Can you tell use more about Ganondorf?

Zelda: I've been to see him, you know, five or six times already these last few weeks. Our desires are... unconventional. He's such a powerful man, but with such great responsibility there are days he just wants to kneel before a goddess and who am I to refuse when I am one?

I have a some special binds I created, forged from light - which weakens him, but not enough to kill him - not without the Master Sword in play. Then, I'll shoot light arrows into him. He begs me for more each time.

Tatl: So you and your ancestors were never really kidnapped?

Zelda: Oh, no, not once. All accounts of our kidnappings are false. Other way around, really, I own Ganondorf. He's my subbie. We just let him play the mastermind because that's part of my kink. I've let him use the Royal Castle as his fortress more times than I can count. It's our little love nest.

Tatl: So how does the Legendary Hero play into all of this?

Tatl: I beg your pardon?

Zelda: Ganondorf wants the entire Triforce so badly. Courage, Wisdom, Power... but as his mistress I know what ruin comes to the world when I let him have the whole thing, so we have our safeword in the form of the Legendary Hero. When I whisper "Courage," my little Dorfy knows its time to be sealed away again.

Plus there's the battles and struggles leading up to that. Ganondorf fights for me out of love and devotion, but having a handsome, effeminte boy become my unwitting pawn and eventual pet is also a big turn on. 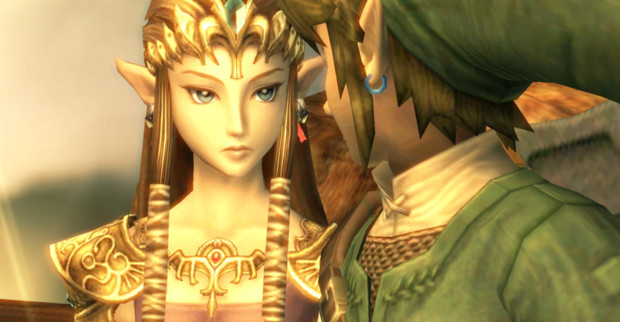 When he deals the decisive blow to Ganondorf, I use the lifeforce of the sages to bind and seal Ganondorf for a hundred years or so, away from my touch, suffering for me until I decide to let him out to play again through one of my descendants.

As for the Hero, hmmmmm... he's always so pretty. Your historial accounts always tell of him vanishing into obscurity, but I always manage to convince his various incarnations to stick around because they look so much nicer as one of my maids. There's not really much else for him to do after he returns the Master Sword to its rightful place, so they live out the rest of their lives waiting on me hand and foot - though I also have fun with them in the dungeon. Fire and Ice arrows.

Tatl: This is all so hot. Um, I'm very, very sorry for what I said earlier. It was very unprofessional of me, er, Goddess? A-are you into fairy girls?

Zelda: I am very much into fairy girls so long as they submit to me. In fact, I could use someone like you. Someone has to bring our Legendary Hero back from the brink after I stick several arrows in him,. You would heal his wounds and restore that soft, fair skin. I may also have other ... uses for a fairy.

Tatl: I draw the line at butts, unless its your heavenly hindquarters. I'll heal guys, but I'm not into them.

Zelda: I can respect that, what do you want your safeword to be? 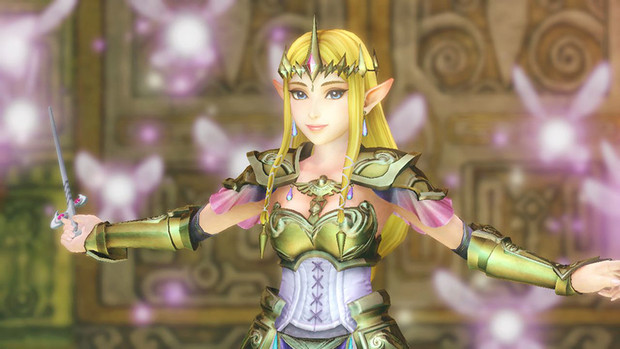