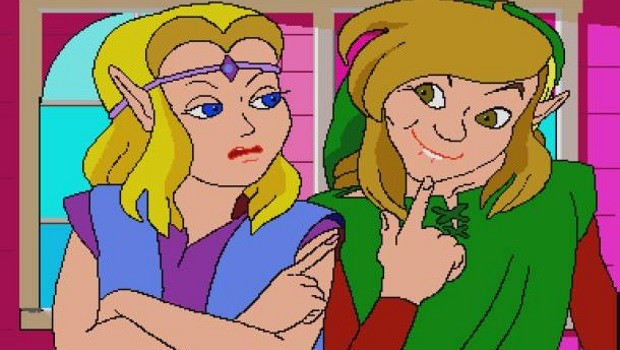 The internet recently lost its collective shit over a potential live-action Netflix adaptation of The Legend of Zelda. Of course, the internet also recently lost its collective shit over Katy Perry’s goofy dancing sharks, so the bar for things that excite us isn’t set particularly high. But still, if the very thought of a Zelda television series - one that’s being described as just a dumber version of an already existing show - is enough to get the hype train rolling, then I’ve got five way better pitches for potential adaptations that ought to earn me a prime cut of that sweet, sweet Netflix debt.

Because as everyone knows, videogames are so much better when they’re acted out by real people. 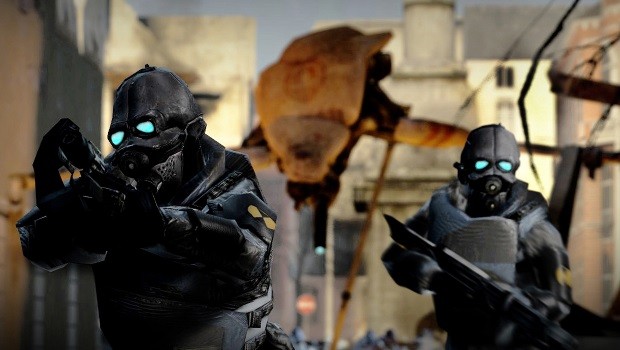 The kneejerk pitch for a Half-Life television show would be an action-oriented sci-fi conspiracy thriller, like 24 meets Battlestar Galactica. But if there’s one thing the world needs more of, it's workplace comedies, and Half-Life 2’s dystopian Citadel is a prime setting for all manner of Combine office drone shenanigans.

Like the original The Office, the show is designed to only run for two seasons, and maybe a few bonus episodes. 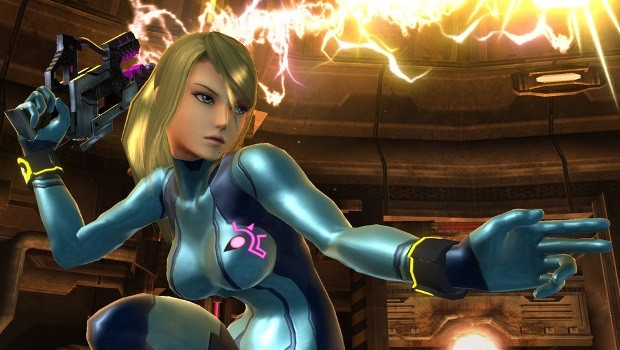 In the Metroid games, Samus Aran is a badass intergalactic bounty hunter who weilds her plasma weapons with silent stoicism. But years of pigeonholing women into demeaning secondary roles in our fiction has taught us that a female protagonist needs to be saddled with a kid, a man to marry, or some combination thereof, which is why the only way a Metroid television series will work is if it’s basically The Mysteries of Laura in space. In a live-action Metroid adaptation, Samus Aran is your everyday single mom struggling to balance her kids, her love life, and her singular pursuit to eradicate the Space Pirate threat from the galaxy.

The pilot episode will feature Samus trying to escape an exploding Space Pirate frigate so she can make it to her daughter’s Bat Mitzvah in time. She may lose all her power-ups in the ensuing blast, but she’ll learn a lot about what it means to be a family. 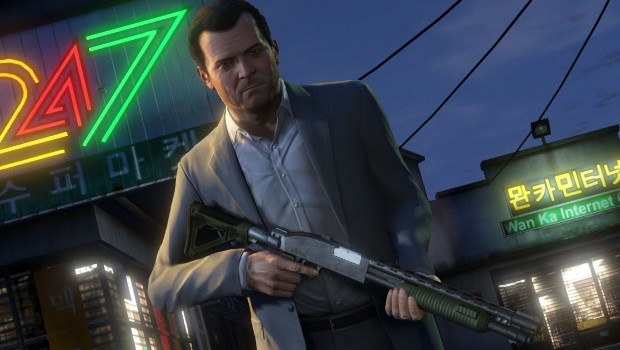 The actual content of a Grand Theft Auto series does not matter in the slightest. Grand Theft Auto games are just pastiches of gangster movie tropes, like the collected works of Martin Scorsese run through a blender, and the inexplicable continued renewal of Ray Donovan has proven that it’s possible to spin that method of storytelling into a successful television model.

Just hire a bunch of character actors willing to slum it for a few years, fill in a crime movie Mad Lib, and slap the Grand Theft Auto name on the final product. To make it even easier, I’ve got the entire plot outlined below. Fill in the blanks, throw a few million dollars at it, and you’ve got yourself a successor to The Sopranos:

An ex-(criminal occupation) has to return to his hometown of (shitty American city) after his (noun) is killed by rivals in the (ethnicity) mafia. He’s inevitably pulled back into a life of crime when his (family member), now running the (adjective) gang he left behind, asks him to kill a (adjective) (noun) in return for helping him on his quest for revenge. Can our (adjective) hero resist the temptation of his old ways, or will he succumb to the same greed, violence, and (powerful emotion) that have claimed his family? 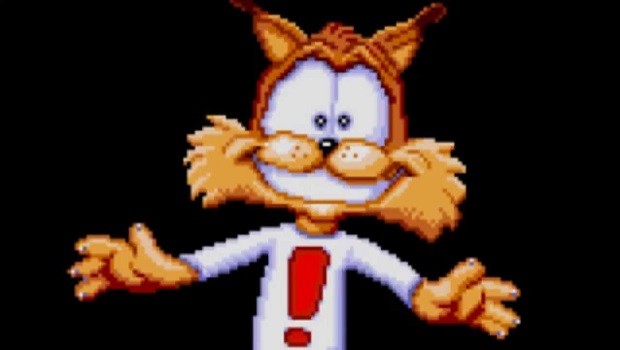 If the success of Birdman and BoJack Horseman has shown us anything, it’s that people love meta comeback stories about washed-up actors. In the videogame world, you don’t get more washed up than Bubsy, the feline with a ‘tude that exemplified everything that was wrong with marketing in the ‘90s.

Bubsy was a platformer star in the mold of Mario and Sonic, but whereas those two characters had charm and mass appeal, Bubsy had the sociopathic narcissism of a serial killer. The cat’s short-lived career was ended by a foray into 3D that’s considered one of the worst games ever, which is exactly why Bubsy would be the perfect subject for a dark dramedy about an out-of-work videogame character clawing to get back into the limelight.

We open on a heroin-addled Bubsy watching the failed pilot for his Saturday morning cartoon show for the umpteenth time. We give him a season-long arc about redeeming himself with a fictional reboot of his franchise for current gen consoles, and use it to explore how he’s spent the past 20 years disappointing his children, his ex-wife, and his armadillo sidekick. We turn his catchphrase of “What could possibly go wrong?” into the thematic crux of the series, a question to which Bubsy’s entire miserable life has been the answer.

We make “Human Being” by Cat Power the theme song, then sit back and watch people waste time arguing about whether it belongs in the category for Best Comedy or Best Drama at the Emmys. 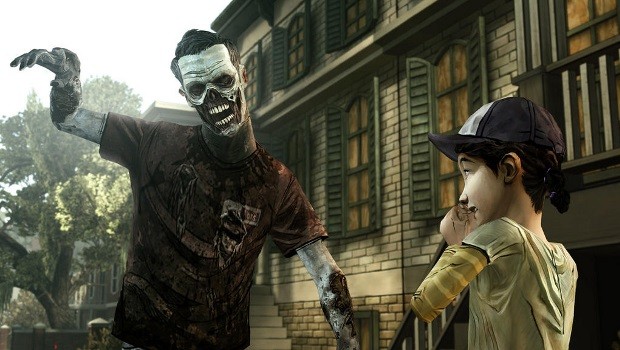 While this would technically be an adaptation of a comic book series, the Telltale adventure games based on Robert Kirkman’s popular graphic novels have proven that you can use the horror trappings of a zombie apocalypse to tell powerful, character-driven stories in any medium. Whether based on the actual plot of the comics, or Clementine’s story in the Telltale games, or something wholly original, I believe a Walking Dead television series is one that would strike a chord with a lot of people.

Of course, you’d have to be careful about a show like that, and make sure not to cram it full of two-dimensional archetypes, with only one or two characters in the entire ensemble worth caring about. And you’d have to make sure long stretches of each season weren’t spent on time-filling stupidity, like wasting too many episodes on a farm or prison that are inevitably overrun by zombies and abandoned. You wouldn’t want to have laughably inept villains who swerve from sympathetic to cartoonishly evil depending on the whims of the plot. You’d need a leading man who could do a convincing American accent that didn’t sound like a hillbilly gargling hot gravel. And for the love of God, no matter what you do, make sure you don’t have Chris Hardwick host an inane post-episode talk show dedicated to discussing what people just watched.

Because if a Walking Dead series broken any of those cardinal rules, there’s no way it would be one of the most popular television shows of all time, would there?

So what do you think, sirs? Do any of these deserve some of that President Kevin Spacey money? Let me know if you have anything better, but you all know you'd watch the shit out of that Bubsy show.