Recently I've started playing through games with my girlfriend. Games that are enjoyable for her to watch as well as for me to play. It started out with Deadly Premoniton and we had so much fun we decided to do some more games. After thinking about our next game for a while I thought; She loves Star Trek... wouldn't an obvious choice be Mass Effect!?... and here we are. 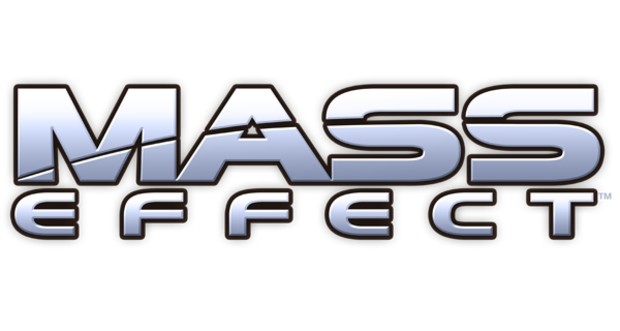 We breezed through the first game and she was hooked. We intentionally left most of the side quests out to get to what I considered to be the best installment in the trilogy, ME2. This second episode has not failed and we're both enjoying this one greatly. So comes one day when she's busy and I had nothing to do. Still very much wrapped up in ME as a whole, I decided to try out ME1 on a higher difficulty, something I've never done before. Little did I know that this would become my first true playthrough of this game.

I first got the game back in 2009, well after the original hype had blown over. I was aware of the game but it didn't seem like something I would enjoy. Lacking something good to play one day though, I decided to give it a go. Being a bit too eager to get in on the action I didn't realize you could customize Shepard and ended up with good ol' vanilla soldier man, possibly the most uninteresting character in the entire universe. Couple that with the first planet I visited, a brown rock with almost nothing on it, driving... possibly the most hilariously bad vehicle ever conceived in a game and I had this game pegged for the most over-hyped piece of crap ever produced. I turned it off and was utterly disappointed. 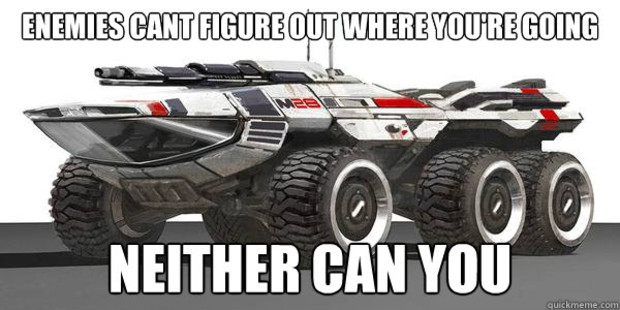 After a while my initial disdain had crept back a bit, and being eager to get some actual enjoyment out of my investment I decided to jump back in. After all, everyone seemed to like this game so much and I wanted to know why. Turns out, all I had to do was get off that god-forsaken rock and do some real missions, and I was enjoying myself a lot more in no time. After finishing the game I actually liked it quite a bit, enough to wanna play it again (by this point I had learned you could play as different classes and customize your own character!). I rolled with femshep this time around and some other class than soldier, can't recall which one though. Not surprisingly I had even more fun and thought, this is how the game is intended to be played. A bonus was the fact that Shepard speaking no longer made my brain hurt. I did eventually play it through a third time before the release of ME2, to clean up the story a bit and go into the next chapter with a game state I liked. At this point my feelings for the game had gone from over-hyped piece of crap to Sufferable gameplay with a compelling story. It turns out though, that for all the time I spent playing this game, I hadn't really played it at all.

I had never played it on anything higher than Normal Difficulty. I had never visited a shop in the game, never switched out my armor (beyond the very first one you find), omni-tool, biotic amp or used any upgrades apart from the occasional ammo swap. Steering clear of any side-missions, lest they send me to some barren turd again, I had completely missed out on the fact that there are Specializations for your class. Being generally against Achievements in games, due to their often poor and pointless implementation, I brushed them off here as well, not knowing they were actually cleverly designed. Each weapon and power having a corresponding Achievement which, when unlocked, allows you to choose that weapon/power as a bonus talent when creating a new character. For example you could get Barrier on a Soldier which they normally don't have access to.

Having started the game on Hardcore this time around it's been necessary to visit shops for better armor and other upgrades early in the game. I've wanted to do more side quests to earn some extra exp and buff up my character. All that inventory and gear management I previously considered pointless now felt necessary and fulfilling. Planning out the talent points and which squad members to bring on a certain mission actually mattered for the first time. I feel like a lot of effort was put into making this a competent RPG from a gameplay standpoint, but playing on an easier difficulty you completely miss the point because you don't have to go out of your way to beat it.

As it stands now, this is probably my new favorite game in the series. Where before I thought ME2 improved upon its predecessor in every way possible, I now see a gaping hole of lost potetial. While still an excellent game in its own right, I think it could've been so much more. For all the complaining I do these days about games holding your hand and forcing mechanics down your throat, when presented with ME1, I failed to see that this was a game that didn't. A game that encouraged me to explore and find out its intricacies on my own. It took me 8 years and 4 playthroughs, but better late than never right? 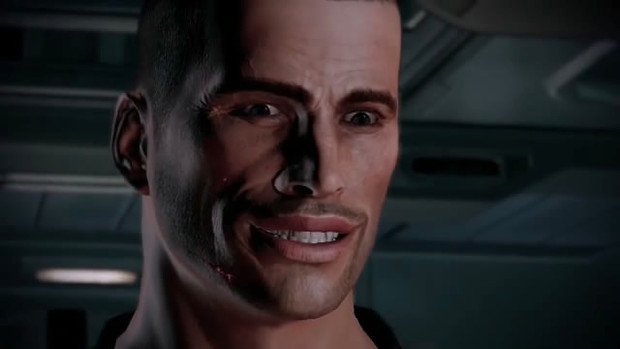 I'm now looking forward to an Insanity playthrough and I'd like to encourage anyone that feels like I did, to try the game out on a higher difficulty and experience it the way it was intended. I've certainly had loads of fun with it.