Do people still use the term “Jump the Shark?” If they do, do they even know what it means? Do they know the history behind the term? I’m big on history, especially pop culture history. Let me enlighten you.

The phrase originated from a scene on the TV series Happy Days, when the Fonze, a greaser tough who happens to be friends with a bunch of squares, goes water skiing in LA and jumps a confined shark, proving once and for all how manly and cool he is. He also did this while wearing swim trunks and his trademark leather jacket. Many believe that this was the point where the show had surpassed its apex, and now was on a steady decline. Simply put, jumping the shark means it’s all downhill from here. 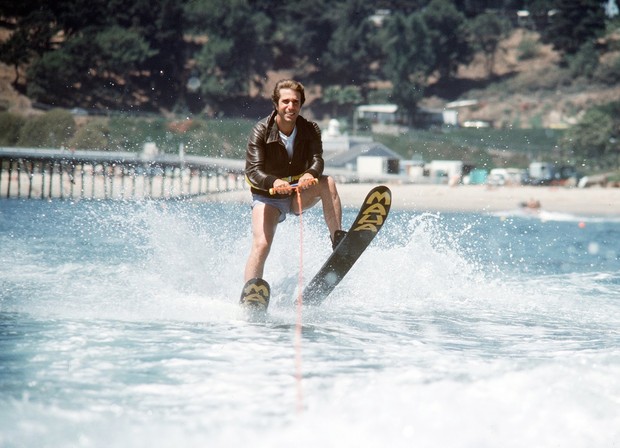 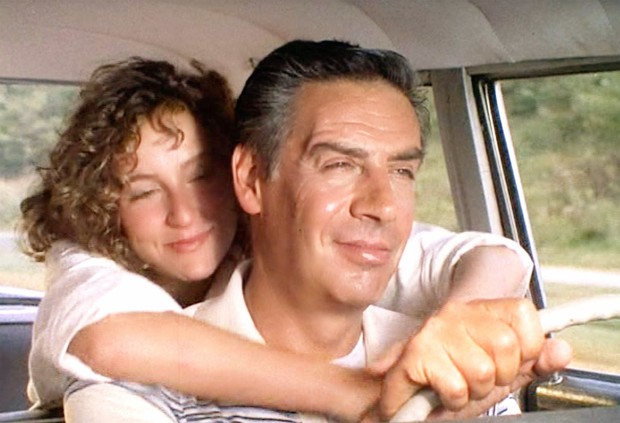 Did you know that OG gangster rapper Ice-T is on the show? I saw him a few years back in New York City, just walking down the street with the some blonde woman who was not unattractive. They were lost and bickering on how to get to some cross street. OGs DON’T ASK FOR DIRECTIONS! 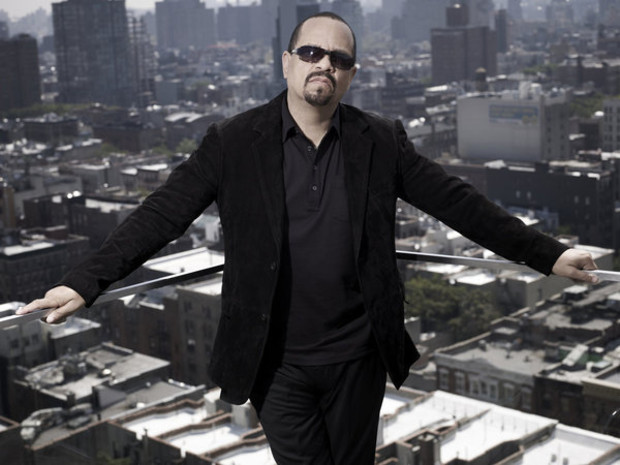 Ice-T posing in front of what he believes to be Times Square.

Know who else is not unattractive? Mariska Hargitay, who is also on the show. 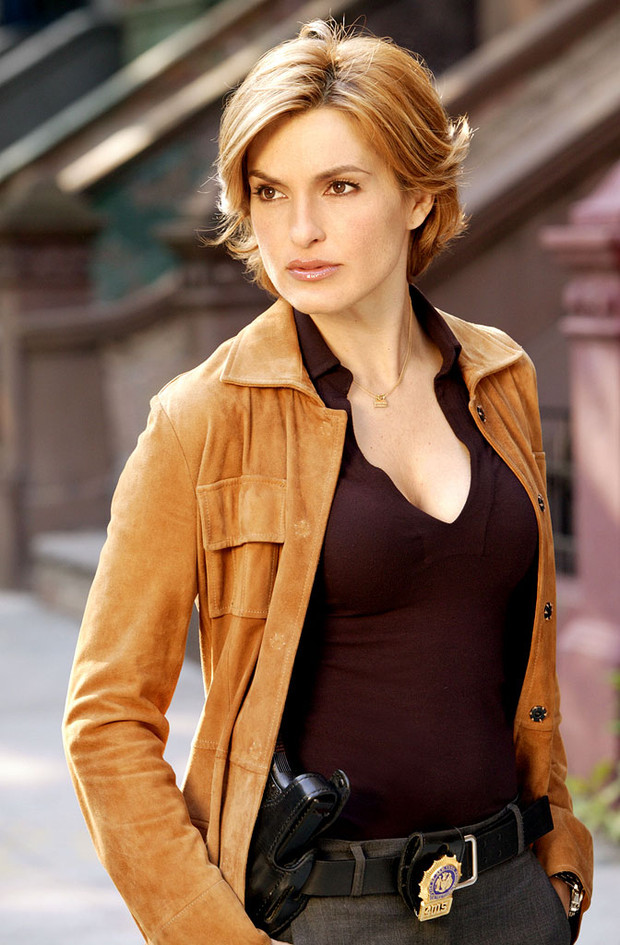 Hot in that she'll bring orange slices to her son’s soccer game kind of way.

Mariska Hargitay is also the daughter of late great Hollywood icon and bombshell Jayne Mansfield. That’s some major pedigree in hotness there.

Getting back on point, Law & Order has a history of taking recent headlines and crimes and regurgitating them out into their episodes and video games have been a topic on the show before. Case and point, the 2005 episode, simply titled “Game.” Major kudos on the creativity of the writers on coming up with that title.

In this episode, the detectives find that a violent homicide is very similar to a scene in a popular video game called NtenCity. Say it out load and it sounds like intensity. CLEVER WRITERS. The game in the show also has a striking resemblance to GTAIII, big surprise!

Using crack detective work, they are able to arrest a teenage couple who claim to be unable to distinguish fantasy from reality, therefore it was all the video game’s fault, or some shit like that. After reading a bunch of recaps and watching some scenes online from this particular episode, I can say, without a shadow of a doubt, that the writers of this show have no idea how video games actually work.

So, Law & Order is dipping its toes again in the game bashing pool. I can’t wait to see how far off the mark they are when it airs. I’m speculating on what the title of this episode will be. I reckon GameGhazi. Also, which actresses will play Anita Sarkeesian and Zoe Quinn? I have some suggestions. 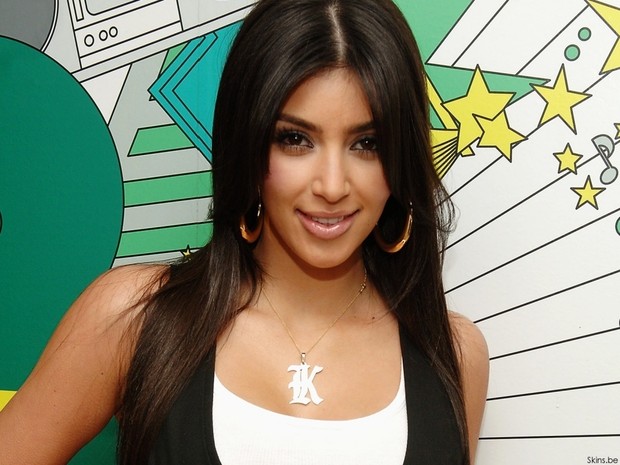 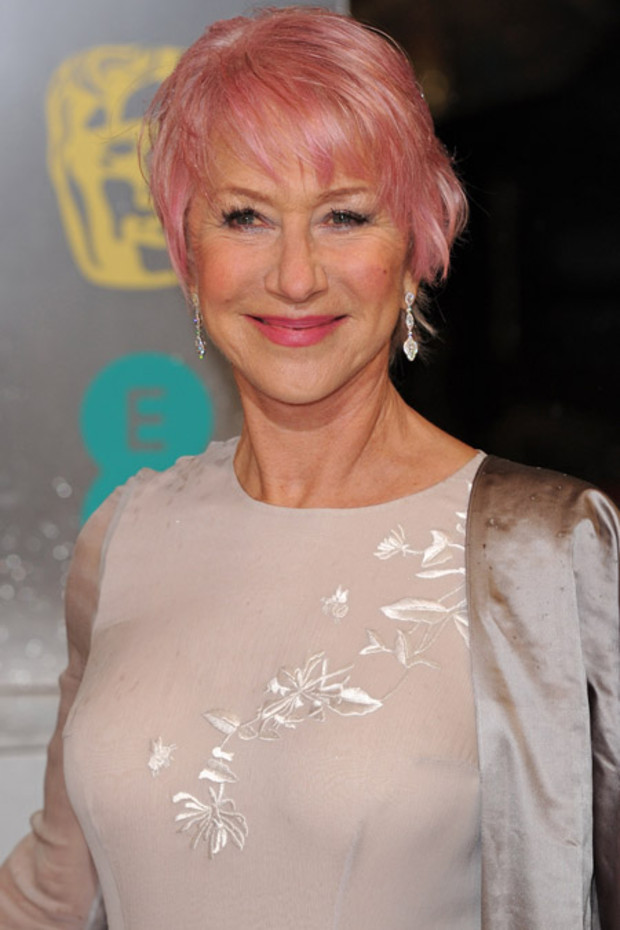 What do you all think about this? I think the show is going to be an utter disaster and miss the mark completely, but this is a show for people who are really old (live in Boca Raton, Florida old) and they don’t know shit about Gamergate to begin with.

Lastly, if any of you can think of better actresses to play Miss Sarkessian and Miss Quinn than my selections, let me know in the comments. I’m am incredibly interested and terrified at the same time to see what the community comes up with.