Xbox FNF: Changing of the Guard 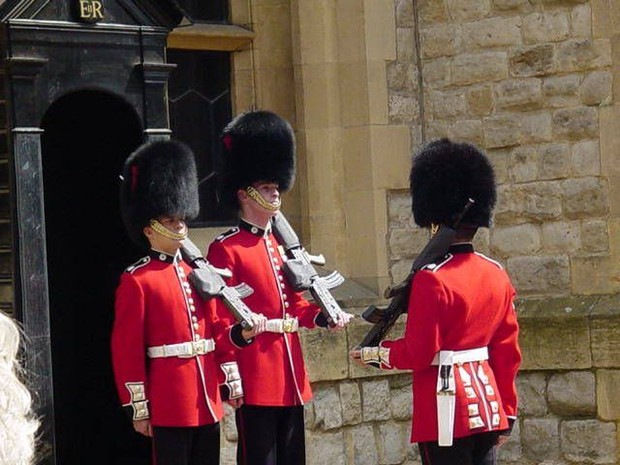 As some of you may or may not know, Bill "Chillybilly" Platt retired as the Community Playdate Manager.  He did a great job while he did it and I had a blast working with him.  He recrutied me into the FNF family so he was there to see my horrible first postings.  In fact, I had to call him the first time because the formatting and HTML was so messed up I didn't know how to fix it.  Thanks for all your work, Bill!

So who took his place?  Our very own Mike Martin, or better known as PhilKenSebben.  I've associated with Mike in the forums for a few years now and he is a great guy.  Interesting, in a good way, to say the least.  I look forward to working with him and seeing what happens with the FNF part of Destructoid.

Want to get to know your new Playdate Manager?  He'll be hosting some games tonight on the Xbox One.  He also created a Destructoid clan for Call of Duty: Advanced Warfare so be sure to join that and play with other Dtoid members!  You can join in-game (I think) or though the Call of Duty companion app.

Good luck to both Bill and Mike! 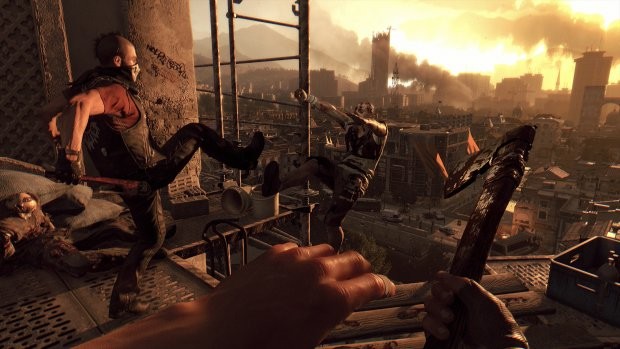 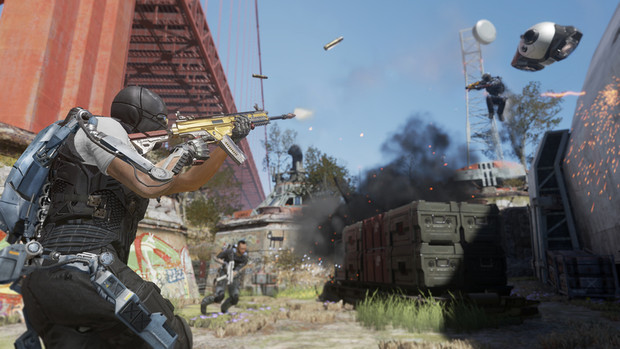 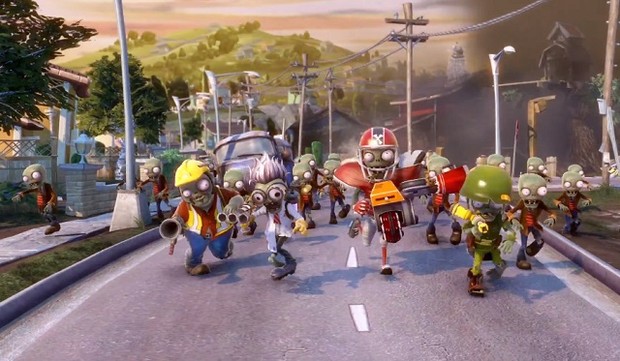