HELLOO AND WELCOME to another exciting and arousing edition of the zombie who is Orwell (who is me)'s prescient and Orwellian series which is Orwellianly called How Stoically Accurate Is Massive FX?

It's all about the T&A here at Zombie Orwell's Hate Corner. T&A of course stands for Turians and Asari!!!!!!!!!!! HA THAT IS A JOKE YOU IDIOT.

And it's T&A week on TitAss.com, so we may as well talk about Turians and Asari.

Of course, according to History, which is things that happened long ago, Turians were not actually dinosaury things. They were actually more accurately described as being doors. I think Tur is German for Door, so a Turian would be a Doorian. 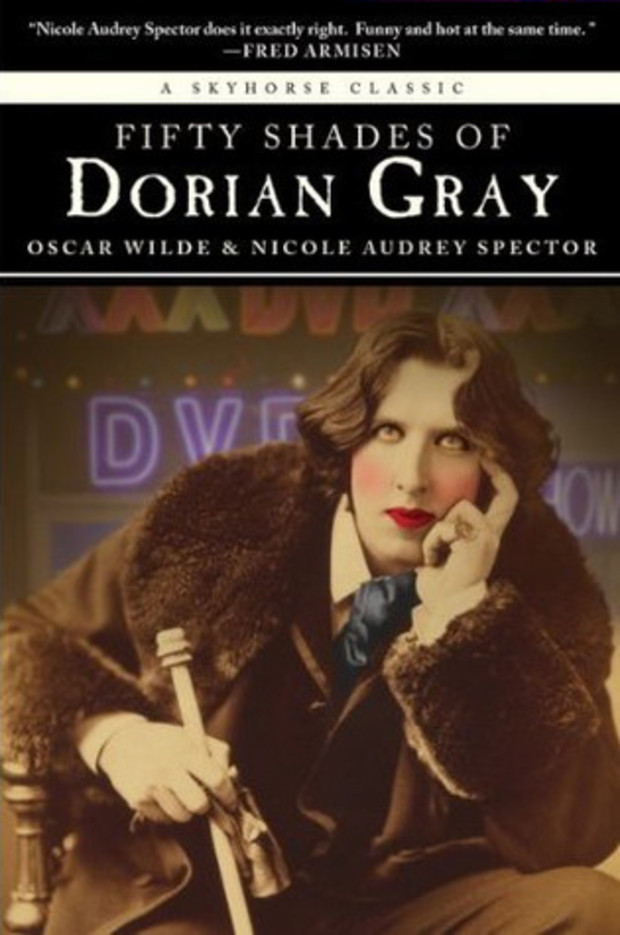 Good googly moogly we're getting off track. ANYwhos, the Mass Effect series protrays Turians problematically and misandrically as not doors. Also they're only men for some reason. Except there might be DLC where there's a Turian girl. I don't remember. Either way it's not very historically accurate since there have never been female doors.

Next up, Asari. In History, the Asari were a race of sexy blue alien bitches who rode Napoleon's dick every Tuesday (or Mardi as they say in French) at precisely 7 o'clock. An obvious pun which I would like to make right now is “seven o'cock” since they rode dick.

The most famous Asari dick-rider (or dique-rideauxr in French) was called Aria T'Loak. You may recognize that name, forwhencely she was also featured in the Mass Effect Video Game: The Game. She was the character voiced by the woman from the Matrix and nothing else.

Wow, we're only two races in and already this series is just not holding up to Dan Carlin-levels of historical accuracy. At this point I feel it is highly important to give Mass Effect a Seven out of 100 on the scale of correctness. 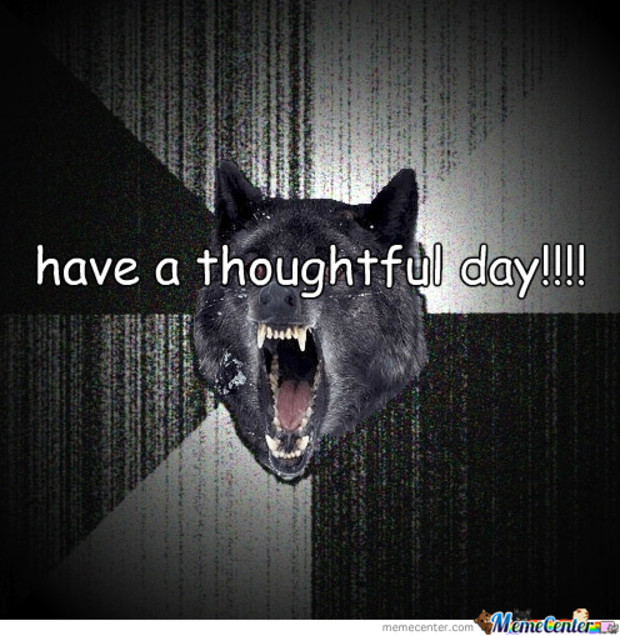 Before we go, a word from our sponsors:

Have you ever felt so ugly that the mere sight of you would make everyone die? Well, there's a solution for that. Just call up the Zombie Orwell hotline, at 1-800-ZombieOrwell.com/ugly. Our specialized team of motivational speakers will tell you all the secrets to getting sexy-hot, secrets such as “apply makeup” and “make people want your body.” With 1-800-ZombieOrwell.com, you're sure to get sexy in no time!

Have you ever felt so stupid that the mere sight of you would make everyone die? Well, there's a solution for that. Just visit Medium.com/@BrandonTSpringer and you'll get your underdeveloped brain so loaded with important informations that you'll literally want to scream “MY BRAIN IS MADE OF THE INTERNET” as though you weren't crazy. But you are crazy, of course, which is why you screamed that.

Well, that's it for the Zombie Orwell's Hate Corner Weekly Historical Special. We focused this week on Mass Effect and whether it lives up to its claim to the The World's Greatest Historiographer, which is just stupid since hisotriographers study historians and not history, and even if it were accurate, Mass Effect is a terrible historiographer since it gets even the most basic of facts dead wrong. Also #cancelColbert.