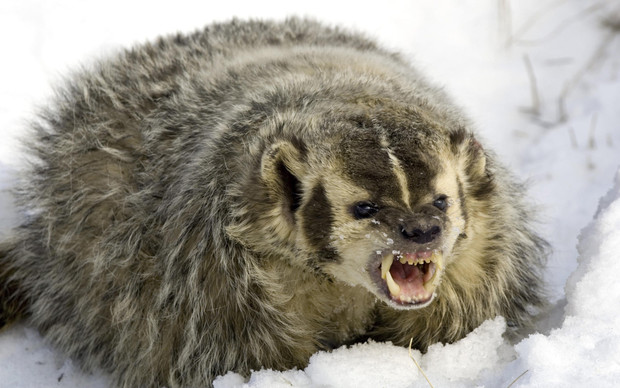 Confession: I wrote the title of this blog as a silly excuse to jump on the anti-badger bandwagon after the not-quite-stellar Q&A session that recently happened. However, after rereading all the badger-related posts and perhaps realizing that a blog with just a title would probably get fail-blogged, I realized an important question needed to be answered.

Who the hell is The Badger?

I don't mean that in a literal sense. There's a few intriguing clues in The Badger's words that might lead an internet sleuth in one or many directions, but that's the opposite of the point I'm trying to make here. Rather, I think we're seeing a kind of fascinating phenomenon unfolding that may or may not be what has been intended from the start. 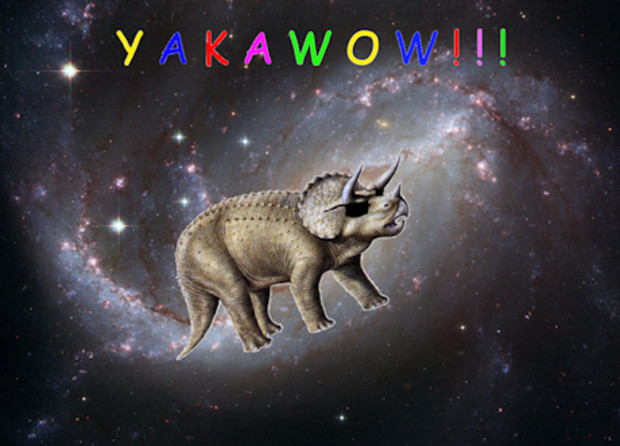 I'm going to go out on a limb and say that I think there's at least some merit to some of what The Badger has said thus far on Destructoid, even if it hasn't been elegantly conveyed. We can also ascertain that The Badger probably is at least a little privy to what he/she/it/they are talking about thus far, even without any clarified credentials. Yet beyond that, this persona that has taken on a public stage on Destructoid technically isn't inherently different than you, me, or any random commenter talking about videogame culture in a way that anyone outside of videogame culture wouldn't care about. The Badger is, by their own admittance, "shit posting" under the mask of anonymity that technically doesn't give them any more credit than a 4channer who claims his uncle works at Nintendo. Technically speaking, The Badger is nobody.

Yet even if The Badger was someone, would it even matter? Check this out; some of you may know this already, but I'm actually a game designer. Look at all these videogames I've designed using the highly advanced RPG Maker engine: 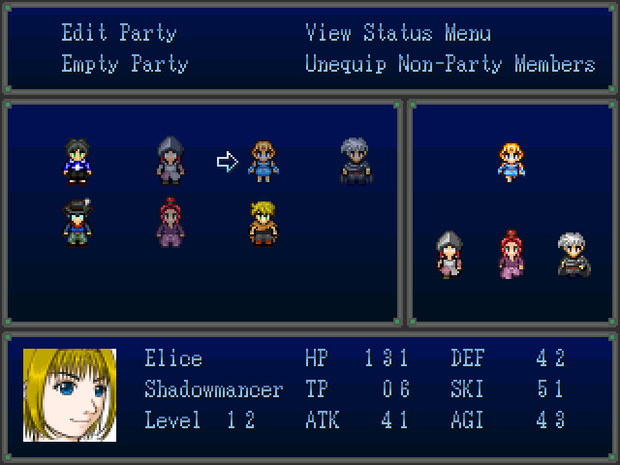 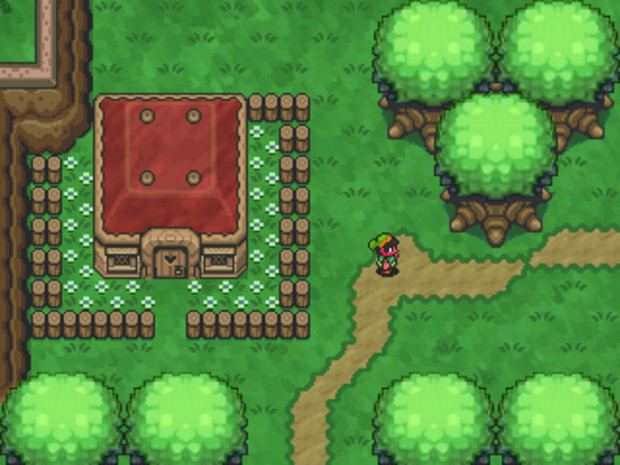 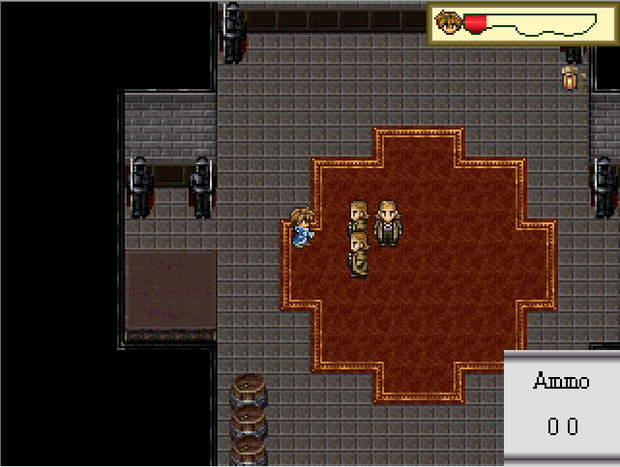 So tack that onto all of my blogs. Don't agree with my views on Final Fantasy? Well sorry son, I'm a game designer, and I'm a front page Destructoid writer, so I guess that makes my opinions more valuable than yours. Obviously that's not how conversations work, because otherwise Phil Fish wouldn't get even a 10th of the hate that he does now. A person's alleged background is only a framework for what's truly important: the quality of that person's words. No amount of expertise in a subject qualifies you to be a dick unless specifically being a dick is going to accomplish something that couldn't be done without being a dick, and that's something that's rather hard to quantifiably prove.

What's interesting here is that The Badger seems to show contempt for everyone. Commenters are nerds, Journalists are nerds, everyone's a "garbage fucker." If The Badger had even a little concern for what any of us thought of The Badger, they probably would not have made blatant jabs at community fan favorite Brittany Vincent. The Badger is the anti-Destructoid; In a tight-nit community that values an intimate staff and jokes about sexing each other just about every other hour, The Badger is an anonymous and strange mass of negativity that will speak to us but will under no circumstances want to be among us. To The Badger, the world is shit, and The Badger seems to believe their posts will perhaps make it less shit. Or something. 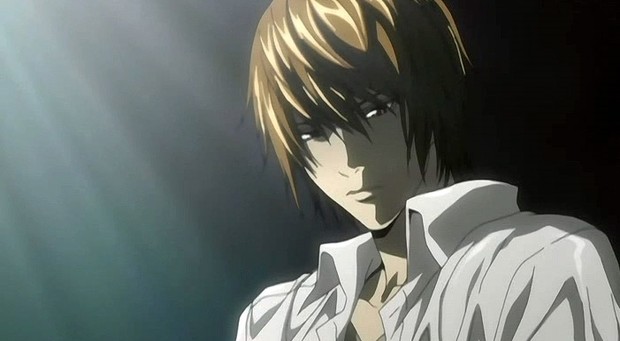 To an extent, there is value of a voice that runs as a counterpoint to the culture of Destructoid's Gardevoir fantasies and shutting up in order to just play videogames. Perhaps the plan from the start was to create a character that everyone would find reason to hate, regardless of ideology. As ShadeOfLight has observed, it's entirely possible that The Badger could just be a staff member screwing with us and we'd be none the wiser. I don't neccesarily believe that's the case, but obviously it's been effective, considering that the page views are allegedly higher than normal and all this nonsense has propelled me to write a dissertation on the subject. But in the end, the internet doesn't need another "shit poster." In case it hasn't been obvious, the internet is full of shit posters, and the last thing we need is another one. Until I see the snitnami dowse the shit flames in its shitiness, I will stand opposed. We need more people who can clean up the shit, not make more of it.

That said, ask me anything. I'm just another community member in the grand scheme of things, but at least some of you know my name and have chatted with me before. If The Badger is both anybody and nobody, then take heart that I'm at least somebody and will at some point remember you are a human being when I respond to you. Perhaps the world is shit, and perhaps I'm just an idiot among idiots acting like an idiot so some other idiots can feel less like an idiot.

But at the very least, I can take comfort in the fact that I'm not acting like an awful person.

So ask me anything.