Selective Memory: A Look At Nostalgia 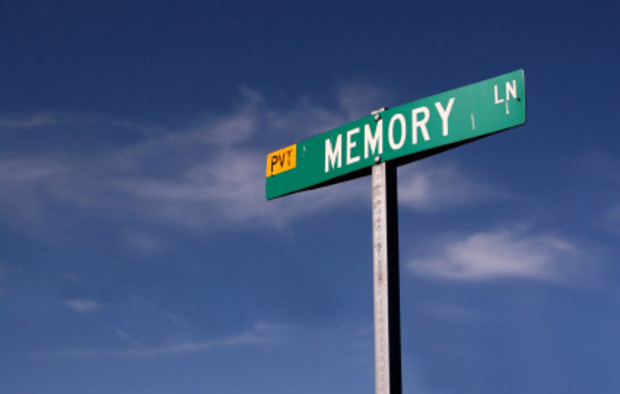 Well friends, tomorrow is my 26th birthday. I'm getting old! I've been doing this gaming thing for a while now, and like many of you I have a ton of great memories from that time. Often it's easy to let those good memories cloud out the less than great memories, which can have a bit of a negative effect. We don't always want to remember the bad or disappointing times, but I feel that it's important to nonetheless. With that in mind I want to take today to talk about nostalgia.

I'm sure all of us who have been gaming for a while are guilty of letting nostalgia cloud what we think or say at some points. It's hard not to! By default most people don't want to remember things that don't make them happy. Being too drenched in nostalgia can have negative effects though. It can cause you to look at a game too harshly, forgetting that it's pitfalls are shared by things you enjoy, or to look at another game too nicely, overlooking the flaws in it solely because of it's association to something you love.

It's not rare to see people saying things like “gaming gets worse every year” or “this year was terrible for games.” People tend to have a time in their gaming life that they consider a sort of “golden age” of gaming. Once that is established it's easy to fall into a state of remembering all of the great things from that age while you eagerly point out all the flaws of the generations of those that came after.

For instance; the most memorable generation of gaming for me was the SNES era. A lot of people share that sentiment as there were some damn good games that came out during that period; some of my all time favorites! Is it really a “golden age” though? Didn't it have many of the pitfalls that so many other generations have had as well? 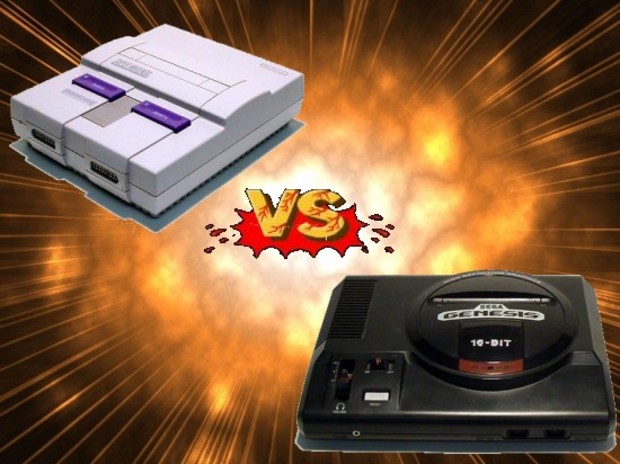 “Console wars?” We had 'em. Sega vs Nintendo was huge in those days! “How about disappointing sequels?” Son, did you play Act Raiser 2? The game that took a unique idea and stripped all of the unique parts out, leaving you with a slow, poorly designed side-scrolling hack and slash with bad controls? “But you didn't have to worry about DLC back then!” True enough, but the idea of DLC isn't bad in itself, it's just constantly poorly implemented and used to nickel and dime people. There's good DLC, but there will always be bad DLC just like there will always be bad games.

Sometimes nostalgia brings old games to new heights long after their prime. Earthbound has a HUGE following these days and is fondly remembered by many more people now than it ever was while it was relevant. Why is that? Well, for a few reasons I suppose. Earthbound was something new; it was a fresh take on a genre that had fallen into a comfortable place. When you look back at JRPG's prior to Earthbound you're likely to find a whole lot of generic fantasy. You'll find Dragon Warrior/Quest and you'll find the older Final Fantasy titles, games that are great but also had a very “knights and magic and dragons” kind of theme.

Granted FF6 really started that series' move towards a more Sci-Fi/Fantasy mix, but that came out the same year as Earthbound for Japan, and even then Earthbound stood out for its unique theme. This is a game that took a very fantasy heavy genre and put it in the real world, or at least one close enough for us. Here in America we never got Earthbound's predecessor (or it's sequel for that matter), so seeing this game that brought JRPG mechanics into a strangely American setting was bizarre to say the least. 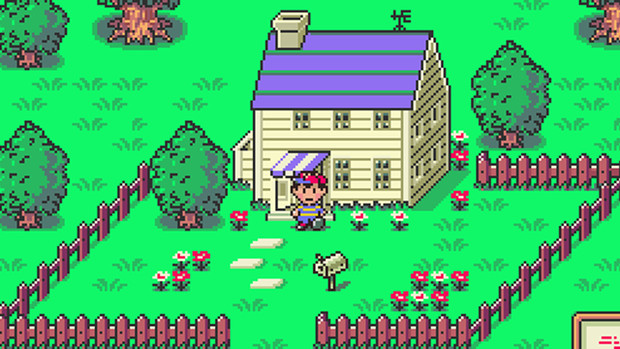 New things like that can often keep people away rather than draw them in however, and thus was the case with Earthbound, which sold pretty poorly over here. So why do we hold it in such high regard now? Because now we go looking for that unique-ness. Now we've learned to appreciate something that goes in directions that many would never think to. So we look past the flaws in it because we've decided that we love it now.

You'll see people go so far as to regard Earthbound as perfection, but why? What of it's INCREDIBLY grindy nature? What of how easy it is to find yourself unsure of where to go and what to do? (I mean the game came with a walkthrough when it launched, if that doesn't tell you they knew you'd need help then what does?) What of the characters who are lauded as charming and memorable today who actually show little to no emotion (on the rare occasion that they speak at all) over the course of the fairly lengthy game? 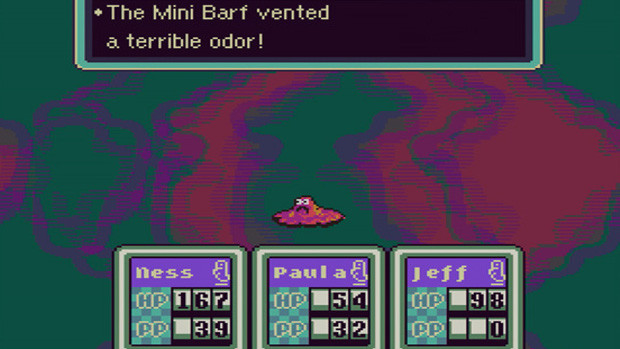 It's so easy to look at everything that Earthbound does right with it's fantastic setting, it's bizarre themes and aesthetics, and it's unique take on the genre as a whole, that we're willing to look past those things, and that is fascinating to me. How could anyone NOT find it amazing that such an incredibly critical group of people like gamers are willing to look at a game like this and praise it for it's amazing unique bits and set aside it's noticeable flaws?

Think of something more recent, like a lot of the arguments against DmC: Devil May Cry. Personally I have loved DMC since it's original release and also loved the recent DmC, but a lot of others didn't. Don't get me wrong, that's perfectly okay. People will always disagree on things, especially when it comes to something as subjective as “Which is more fun?” That aside you can clearly point out the people whose nostalgia get in the way of their judgment.

“The acting is shit!” “The story is garbage!” “New Dante only appeals to 14 year olds!” All as they continue to praise the previous DMC games, literally none of which were ever known for being anything above mediocre in any of those departments. You're telling me the white haired, red trenchcoat wearing, pizza eating, rock and roll enjoying Dante wasn't designed to appeal specifically to late 90's / early 2000's teenagers? 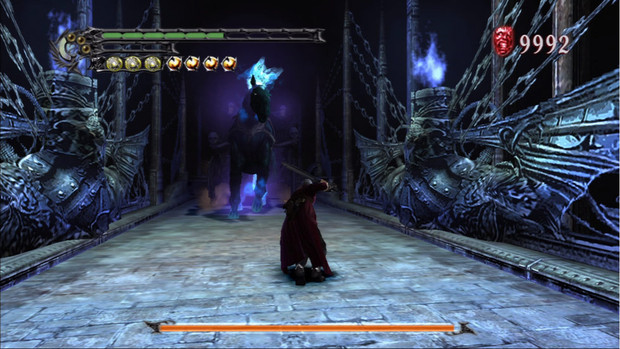 Again I'll point out that there are plenty of legitimate reasons for disliking or arguing against DmC. Just because I enjoy it doesn't mean I won't give you that much. You loved the style system, you loved the difficulty, you loved the campy Japanese nature of it. I get that! I loved it too! If it wasn't for the original DMC I wouldn't have discovered my love for action games! At the end of the day though DmC isn't bringing ruin to your favorite franchise. If that series was able to survive DMC2, a game whose only interesting feature was being able to customize your devil trigger (a feature that I'm honestly surprised hasn't really returned), then it can survive ANYTHING.

We as gamers are a very strange bunch. We rarely agree, we're quick to judge, and we are so fucking passionate in one form or another. Even if you find someone who takes the exact opposite stance as you on a game to such a degree that neither of you can break through to the other, can you tell me that at least a little part of you doesn't appreciate that in such a fantastically varied medium there are people matching you in devotion to the hobby that you both love? As long as I'm a part of that kind of community I don't think I will ever lack something to write about. So here I am, a day away from being 26 years old, both thinking back and looking forward. I don't know what's in store, but I bet it'll be interesting. Thanks for reading.