What Happened to the Good Old Snow Level?

It’s cold outside. When I say it’s cold outside, I really do mean its freeze your face off, toes turning blue, testes shriveling up inside of you, kind of cold. It’s not pleasant. For my friends in the southern hemisphere basking in the warmth right now, you can get stuffed. 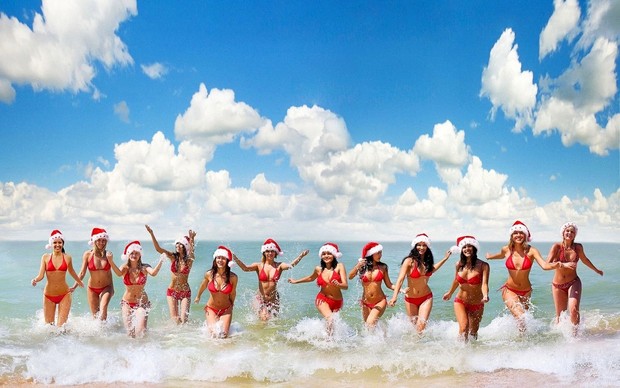 The first month of winter can be a pleasant experience. You get to break out the heavy coat, warm hat, and mittens. Stylish? You bet! However, once January begins to wind down and February’s cold embrace takes hold, I’m sick of winter, ready for it to come to an end and spring to return.

I remember being younger and not being affected by the cold as much. I’d go out into the elements without a heavy coat and be totally fine. I was young and stupid and everyone knows that people under the age of 25 know everything. 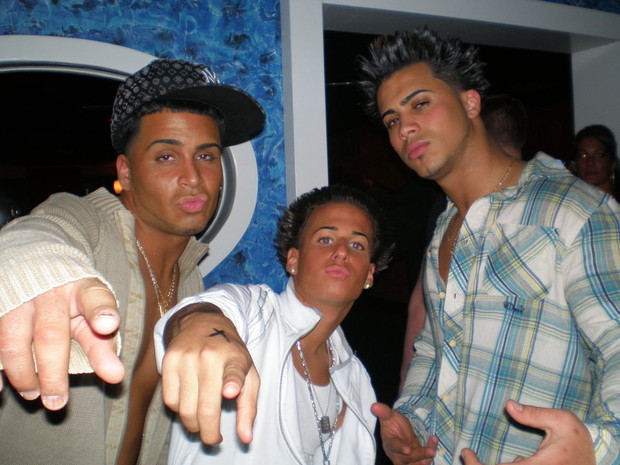 There’s this kid that takes mass transit in the morning with me. I don’t know him personally, but what I do know is that he likes to act tough out in the cold. In the wee hours of the morning as we wait for the train, he’ll just show up on the platform in his corporate casual uniform consisting of just a button down dress shirt and slacks. No coat, hat, and gloves for him.

One day he did this when it was 6° F outside. I think he may have shit for brains, so I tried to enlighten him. I asked him if he owned a coat and he said that he didn’t need one. I then asked him if he was cold and he said that the cold didn’t bother him. Oh, he’s a TOUGH GUY. But, the cold was bothering him as he was shifting his weight back and forth from foot to foot and was huffing and puffing, like he was doing a pee pee dance. I left it at that. I was not going to get through to him. I may be getting older, but I’m not ready to start lecturing kids on the virtues of wool hats and gloves. 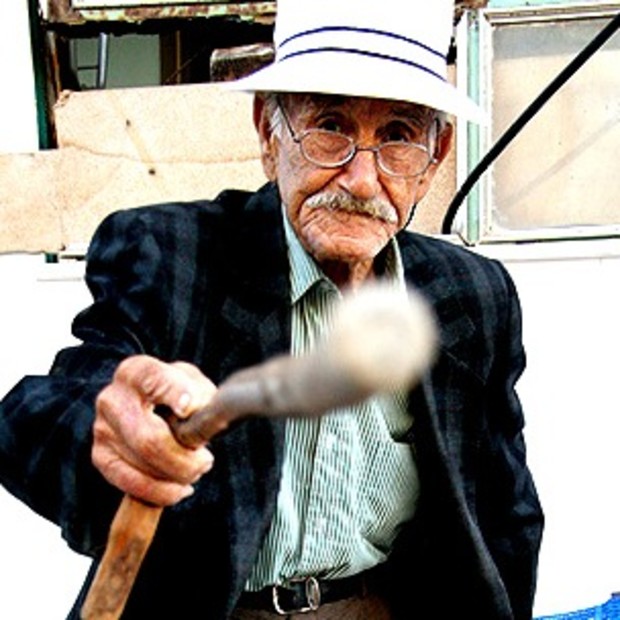 This winter has got me thinking about some classic gaming chestnuts that seem to have pushed aside, in particular the snow and ice levels of previous generations’ platformers. You just don’t see many snow and ice levels anymore, certainly not in the same way as they used to be. Now, snowy levels are just for the visual impact. Ohh, look at me, I’m on a snow level. I can see my breath. My character leaves footprints in the snow. SO FANCY! 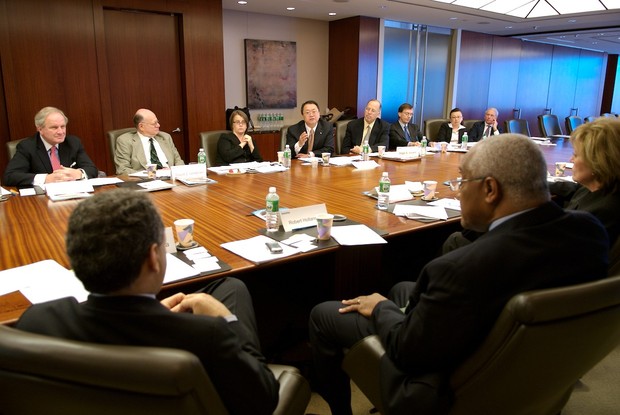 I don't care if it's Tetris, put in a snow level.

Quite frankly, as I have gotten older, I would prefer to avoid winter. I’m not quite ready to say fuck it and move to Florida, because let’s be honest with each other, Florida sucks. So I decided to take a trip down memory lane and recall my top 5 snow and ice levels while huddled in my man cave by a roaring fire while shaking my fist at Old Man Winter.

Okay, so this is cheating because the entire game is just one large snow level, but what a nice snow level it is.

When I purchased my Playstation 2 on launch day, I picked up two games to go along with it. One game was Madden, because at the time I was a complete tool, and the other was SSX.

All I knew at the time about SSX was that it was a snowboarding game and it was graphically impressive. Once I loaded up the game however, I was awestruck on how visually impressive this game actually was. To go along with all the eye candy, SSX was also tremendously fun to play. It became the title that I would pop into my PS2 to show off what it was capable of to both my gamer and non-gamer friends.

This game is not really a Super Mario Brothers game, that much is known. It was a cruel joke from Nintendo of Japan on all us stupid westerners. However, my friends and I played it over and over again none the less.

As a huge Sega fan, I have a dirty little secret, I did not care for Sonic 2 or Sonic 3. I adored the first game, but its sequels didn’t capture the same magic for me.

With that said, the Ice Cap Zone in Sonic 3 was a blast to play. Great music paired with Sonic on a snow board. What’s not to like?

Arguably speaking, Super Mario 64 was the first 3D platformer that got things right. Everything about the game was solid and many have tried to emulate it with various levels of success. With that said, it has one of the more memorable snow levels in my humble opinion.

First off, you get to rescue a baby penguin and return him to his mother, which is ADORABLE! Also, Mario gets to race down a giant ice slide on his ass, which is more fun than it sounds.

1. Shadows of the Empire – Battle of Hoth

As a fan of the Star Wars films and as a fan of the book Shadows of the Empire by Steve Perry, I was very excited to play this game on my newly acquired Nintendo 64. It was released four months after the launch of the Nintendo 64 and I was aching to play something other than Mario 64 and Pilotwings 64.

To say that Shadows of the Empire the game was a disappointment is an understatement. The best part of the game was the first level, which was the battle of Hoth. Every hardcore Star Wars fan’s wet dream was to pilot a snow speeder taking down Imperial AT-ATs. Shadows of the Empire did not disappoint in this respect. It’s just that the rest of the game was a steaming turd. I found myself just playing the first chapter over and over again.

Is it just me or is this list Nintendo heavy? Seems like Nintendo makes the best snow and ice levels, no?

Wave Race 64, a fun Jet Ski game that takes place for the most part in tropical climes. The last and arguably hardest course took place in frigid waters. Can Jet Skis even operate in arctic waters? Wont the racers get hypothermia? Who cares, it’s a video game! You’re on a Jet Ski doing jumps off ice ramps and dodging glaciers.

Hope you enjoyed my short list of my favorite classic ice and snow levels. Would like to hear what some of your favorite ice stages are. Let me know in the comments.