So the whole “Badger” thing left me with a bit of a sour taste in my mouth. Not necessarily because of the core of what he was trying to say (I can appreciate someone having a differing opinion) but because of how it was said. Also I'd like to throw in my own two cents about the whole “unethical journalism” shtick, because I feel that there's a fundamental factor that's being overlooked. Let's start with the “Badger,” not just in this particular rendition, but as a Destructoid idea in general.

I can somewhat appreciate the idea of the Badger. Getting people who know a bit about the industry who otherwise couldn't really tell you what they think and giving them a place to do that has its benefits. Someone in that situation could really shed some light on subjects and provide for interesting conversation. In the way it has currently been implemented though it comes off as a platform for people frustrated with their own industry (and the community that follows it) to let out their anger and frustrations in a borderline childish manner without repercussion.

If you have some kind of knowledge that gives you a point of view that others likely don't and you want to take that opportunity to share it in a place that will guarantee you attention then, in my mind, the least you could do is treat that attention with some kind of respect. If you are just going to use it to rant and call people idiots and belittle ideas then you could easily create a false internet persona in a community and bitch about it there like everyone else who doesn't want their real name associated with their words. If you are going to take Destructoid's offer for a platform that will sit and listen to you and what you have to say then I feel you're doing a disservice by using it as the equivalent of a pissy gamefaqs poster. If someone won't listen to reason and your first course of action is to be unreasonable right back, then how are you different from them? 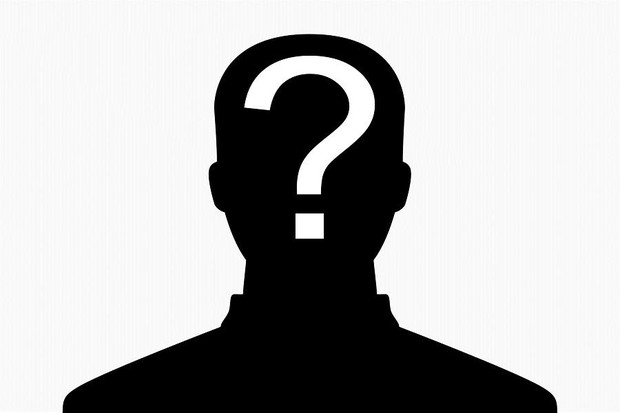 You don't take this kind of opportunity and use it to call people idiots and shame them for the things they enjoy, regardless of how silly the things they enjoy may seem. Taking the time out to even bring up the idea that people may enjoy Game Grumps more than Mel Brooks is irrelevant at best and stupid at worst, as they share barely any common qualities. One of them is a famed comedic director, the other is two guys who play video games on youtube. It's like giving someone shit for enjoying Dr. Seuss more than Ernest Hemmingway and thinking that your bitching is justified because they're both authors. I realize that this particular point wasn't the focus of the article, but it shows how the writer looks at certain people regardless. The idea of every “nerd” being some poor deluded kid who desperately wants to be understood and thus are weak to being swayed by publishers who offer them things is also silly to me.

Moving away from the Badger as an idea and onto the subject matter of unethical game journalism, here is the basis of how I feel on the situation: if you feel that you can't trust a particular journalist or online publication then I feel that there is a very simple solution: don't visit them. Should journalists be held responsible for keeping up a certain standard? Absolutely. Should publishers stop trying to bribe them every chance they get? Obviously. Does that mean that, given the failure of those two to change, you should just continue reading everything they post and commenting on it and sitting on your high horse? God, no.

A journalist only has as much pull as they have people who will pay attention to them. And yes, they are journalists. That's just what journalism is. The idea that so many people seem to have of journalism as being some kind of higher calling that carries a certain weight with it is silly. If you are in a profession in which you relay news from a source to the public then you are, in some form, a journalist.

This idea that you should refuse to buy a product if someone in the industry was given it for free seems ridiculous to me. Surely you should carry some of the responsibility of what you purchase. There are so many places on the internet that you can go to learn people's opinions on a game or piece of hardware that, in my mind, you can't read one person's review and then blame them when you buy the product and your enjoyment of it doesn't line up with theirs. 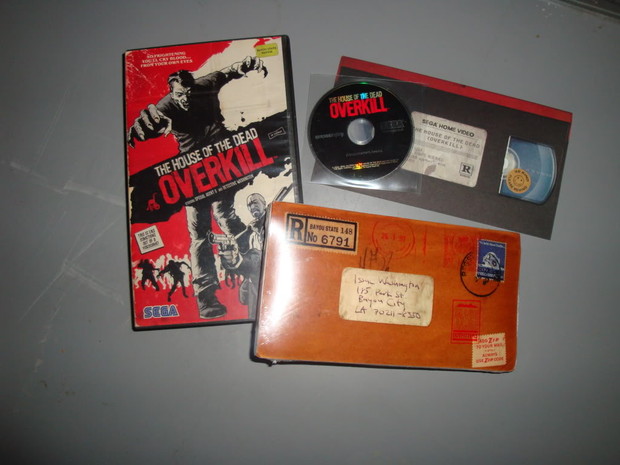 You COULD say: “Bronathan Folmes reviewed the New 3DS and said it was the best handheld that Nintendo had ever put out, but it I bought it and think it's mediocre at best. He got his for free from Nintendo and so he's biased and can't be trusted and we should boycott.” OR you could just do proper research, find people whose values and opinions line up with your own somewhat regularly, and be somewhat responsible with your purchases. Even if Bronathan Folmes gave the New 3DS a more friendly review because he got it for free, then yes he has failed to live up to the standard expected of him, but that hardly excuses your complete lack of thinking for yourself.

So much of what gets reviewed on any big online publication is done so through review copies sent by publishers. Should we stop reading all of those reviews solely because the writers haven't paid for what they're reviewing? Should we only trust people who have spent their own money to give us an honest view? Or should we assume that someone who has been hired into this profession has some kind of integrity that they seek to adhere to and that those who pay him or her also keeps that integrity in mind? Why would we place any faith into the gaming press at all if we're just gonna view them all as untrustworthy and lacking integrity? In a weird and yet completely obvious way everyone is right and everyone is wrong. Publishers shouldn't get away with attempting to bribe journalists, journalists should be held accountable for themselves, and you should be responsible for what you spend your own money on. There is no one singular problem.

So why should you listen to me? Literally no reason what so ever. I'm NOT some respected member of any community or industry, I'm NOT someone with inside knowledge of the inner workings of a profession. What I am is some guy on the internet who enjoys games. My name is Josh Barnes, I write about video games for fun, and this is the end of my rant. Thanks for reading.