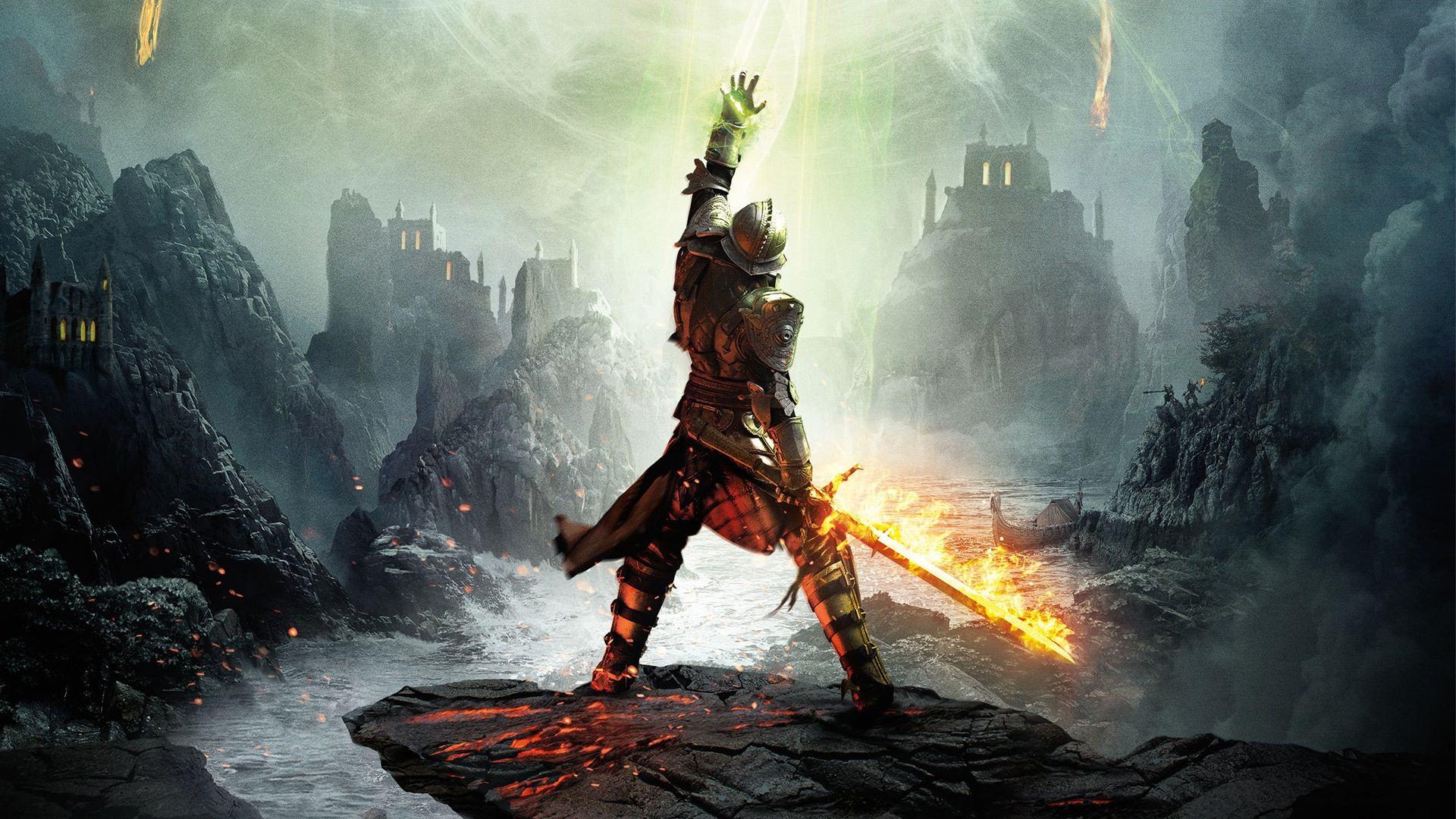 So I've given my ongoing experience with the first act of Dragon Age Inquisition. When I last left off, my save was 25 hours in, and am currently nearing 60. The second act of the game is much larger than the first. For starters, there are dozens of operations that open up, and Orlais actually gets regions that aren't that damned Oasis. Where act 1 focused more on gaining the support of Fereldan, act 2 focuses much more on the Orlesian side of things, with 4 areas, and two major quest markers.

I was pretty lost when act 2 started, I mostly explored Skyhold while operations completed, and didn't dare venture out until I knew what I wanted to do. When I did go out, I found things to be fairly different, with the true villain now revealed, old areas are infested with new enemies, and you gain access to capturing Keeps, which act as a fairly central base of operation within a region, having shops, and crafting stations.

After clearing out a story quest involving an old friend, I got my specialization, taking Knight Enchanter for its healing and tanking abilities. I didn't immediately go hunting dragons, I went into the Emerald Graves first to try out my new spells and passives, and was quite pleased with my choice. At this point in the game, giants are much more common, and are a good source of money thanks to their high end loot, so I took the chance to upgrade.

By now, I was fairly high level(16 or 17), so I decided to go hunt the dragons I had access to, and discovered something interesting about the Knight Enchanter; it utterly devastates dragons. If your damage is high enough, and if you have a handful of passives to boost yor mana regen, dragons essentially can't touch a Knight Enchanter. You attack fast enough with your spectral sword to keep a consistent barrier up, and deal so much damage to armor that any attack takes you to max barrier. Disappointing how easy the fight is made, but it should be more difficult in future runs.

The one thing that's really disappointed me about this act is Skyhold. You get three requisitions to expand upon it, a functional change to the garden, and cosmetic changes to the courtyard and towers, but you never get to restore this huge fortress to its former glory. Hopefully that's expanded upon in the future as free DLC, but I'm not going to get my hopes up for anything EA related.

Overall, the game is quite good and runs well enough on PS3. It could be better. There are issues with hanging dialogue options, dialogue options not triggering, and certain spell effects not disappearing for a long while, plus the matter of how absolutely awful Qunari look on the weaker systems. The quests consist mostly of going from point A to point B and murdering everything in sight, or gathering x amount of y. The game has issues, but even despite those issues, it is still good, and a game worth your time. Destructoid gave it an 8 out of 10, and that is exactly where it should be. Good, but not great, with unrealized potential, and issues on the weaker systems holding it back.