Man Shot � Grand Theft Auto May Not Be Responsible

Whenever there’s a shooting in the headlines, I wait for the inevitable. Will Grand Theft Auto be mentioned as a possible factor? It’s practically a standard for mainstream journalism today. Any article regarding a shooting must contain an anecdote on Grand Theft Auto, or it simply will not go to print, right? 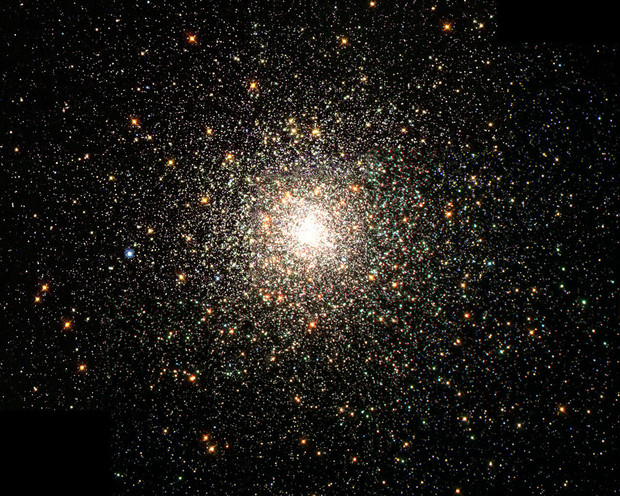 SHERIDAN, Wyo. — On December 9, Richard L. Fipps and three others were in a remote area when their vehicle became stuck. Fipps and two of his companions got out of the vehicle to survey the situation. Fipps, who was standing beside his truck told the third inhabitant, who remained in the vehicle to move from the front seat to the back. The third inhabitant, who just so happens to be a dog, discharged a loaded rifle which was lying in the back seat of Fipps’ vehicle. 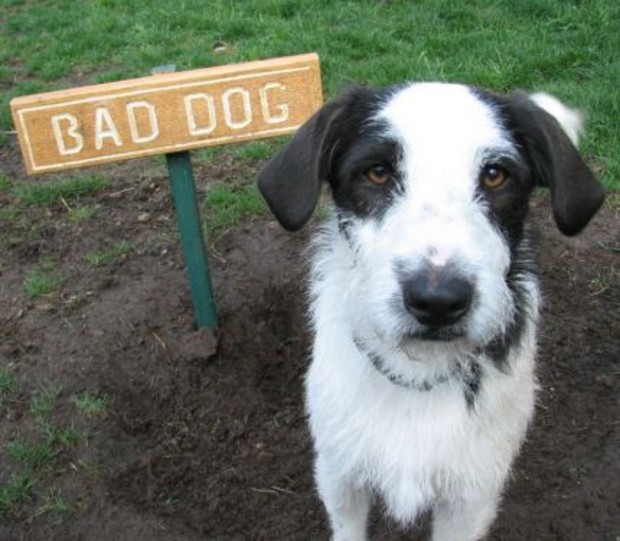 Johnson County Sheriff Steve Kozisek says the bullet struck Fipps in the arm. The injury was not life-threatening. Fipps was treated in a hospital in Billings, Montana and released.

The Johnson County Police department has retained the canine for questioning. When asked if he plays any violent video games, he simply barked and then licked himself.

Police inspected Fipps’ home, looking for a possible motive. No violent video games like Grand Theft Auto were found. Detectives believe that even if violent games were present, it would be difficult for a dog to actually play them, given that dogs have no opposable thumbs. Investigators however, are not ruling out whether Grand Theft Auto was a factor in this shooting until they are satisfied that they have exhausted all possible leads. One of these leads include a squirrel, which at this time remains anonymous for his protection. 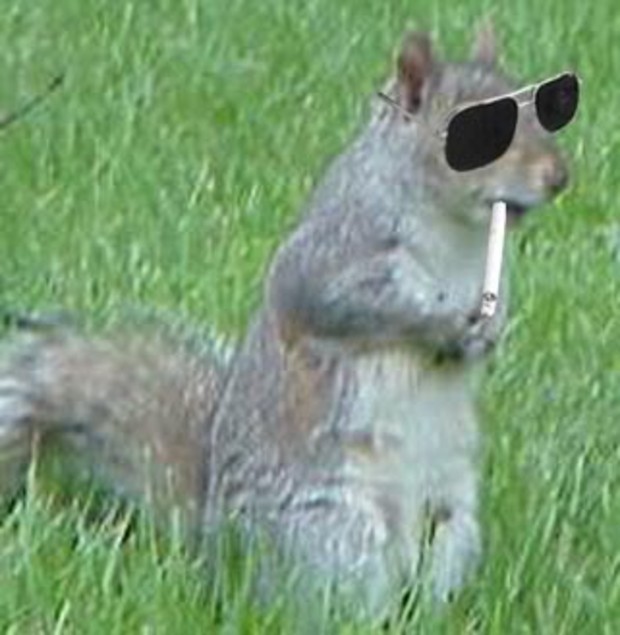 During a press conference, reporters asked Sheriff Kozisek whether this was a waste of public resources, and simply a case of a redneck improperly storing a dangerous loaded weapon in his truck. Kozisek, responded that his department takes shootings very seriously and will not rest until they find a way to link this case to violent video games.