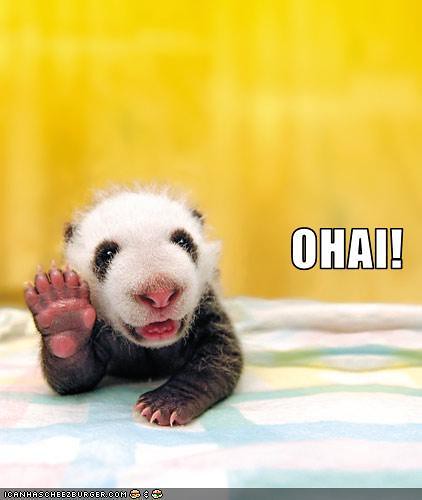 Ohai guys, how ya doin'?

Fine, I hope. So let's all welcome the new Year and hope for the best, video-game-related, but also in personal matters because let's face it: if the world is falling apart, it's just not the same.

Initially, I wanted to post this blog on New Years Day but the year started exceptionally well for me with my Scoliosis rearing its ugly head and me filled to the brim with painkillers. Since I don't take pills very often, this led to my intestines burning with the wrath of a thousand suns yesterday, so yeah: I wasn't able to write a new-years-blog beforehand.

The year 2014 was, for me, a rather successful one, with me finding a new job (FINALLY!!!) and at least no catastrophes on a personal level. So I sincerely hope that 2015 can keep up the trend and I hope, that your situations are changing for the better as well (or stay the way they are if they're good...never touch a running system).

I've already planned a 2014-blog, though that's going to take some time, since I plan on making a ranking of every game I played...and yeah, there are a few ones left I want to get at least a quick look on, before I make a final judgement. Wolfenstein: The new Order is the biggest one I have left to tackle, but it's already in the mail. However, don't expect it until mid- to end of January I guess. I played around 60 games methinks and this will take some time.

What I will, however, release earlier is a blog regarding the games of 2015 I'm looking forward to in one way or the other and DAMN, there is some stuff coming our way this year....and then there is of course Metal Gear SOlid V, which I'm already salivating so hard over, I'm afraid my body will be a dried out husk, when the game finally releases.

So yeah, that was basically all I wanted to sa......STOP

There is one other thing:

I've got my hands on four Steam-codes for the Director's Cut of Deadly Premonition that I really want to give away to you guys, so if you'd like one, leave a comment below.

Have a nice 2015 everybody and who could say it better than good old Bob Dylan?