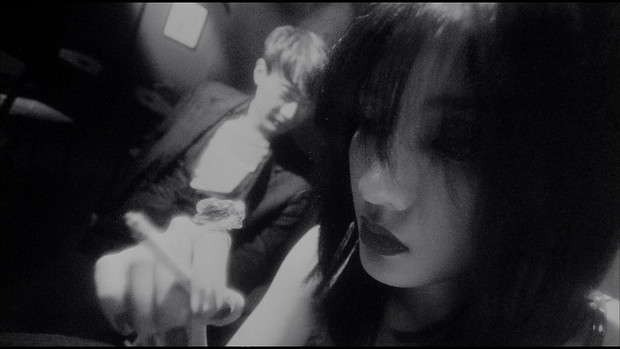 So, um, 2014 happened. And so naturally I must award a videogame the distinction of being my favourite videogame of 2014. 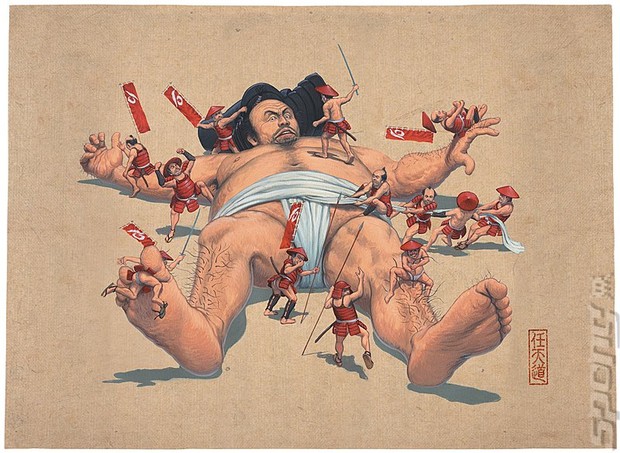 Heh, okay, Odama’s not really a 2014 game. But it might be my favourite game that I played for the first time in 2014. It’s truly a new style of gameplay, that feels completely unlike anything I’ve ever played before – and how often do you get to say that these days? It’s a pinball RTS with voice controls. And it’s fucking fun. Sometimes frustrating. But mostly fun. 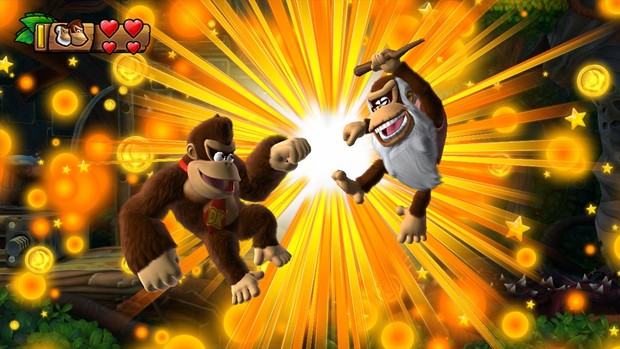 As far as actual 2014 games are concerned, well I only actually ‘completed’ one 2014 game. That’s Donkey Kong. Which was fantastic, but gameplay-wise not any better than Returns.

I tried to be a good video gamer. I walked into EB one day and bought $200 worth of games. Deception IV, Akiba’s Trip, Sleeping Dogs, Metal Gear Rising, and Hyrule Warriors. But each game I started, I couldn’t bring myself to play more than a few hours before I really just wanted to move on to the next one. Rising was the only one I actually finished.

Other than those, and a few other previous-year releases I played, there wasn’t all that much in 2014. Mario Kart 8 was disappointing to me. Hyrule Warriors is surprisingly enjoyable, but when I look at how many hours of gameplay you can sink into it, I just think… this is going to be the same shit over and over again isn’t it, with any new surprises far too thinly spread. It’s more fun with friends but I’m not sure I have any friends who are interested beyond playing just one level. 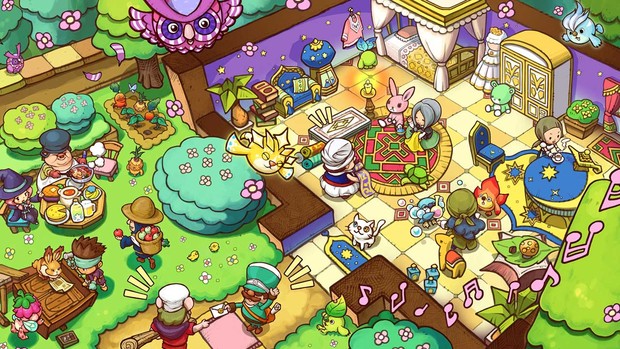 Fantasy Life is also quite enjoyable, and I’ve been really addicted to it lately, playing like 20 hours over the last few days. But as I reach Expert class Tailor and Blacksmith, and unlock… more shit to tailor and smith… It seems a little aimless. I also just realized that the class I was looking forward to most – Postman – isn’t unlockable, it was cut. It’s a nice game though, and I still want to unlock more of the world map and try a couple more classes.

I normally don’t do these blogs until, like, February because there are more games I want to play, and there are some; I just don’t know when or even if I’ll ever get around to them. Valiant Hearts and Lone Survivor (which just came out last month on Wii U) are short enough I may actually have the patience for them. And I might play Bayonetta 2, since everyone seems to like it, though Viewtiful Joe is currently higher on my Hideki Kamiya-priority list. 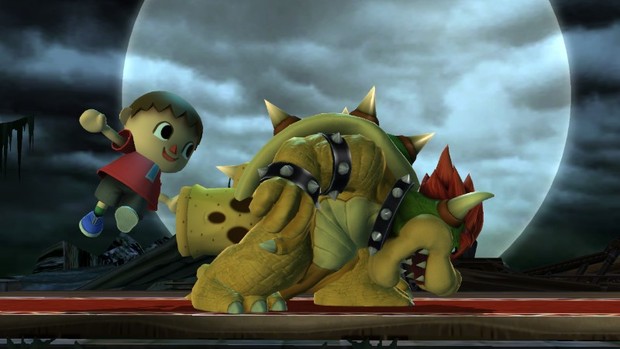 So I guess my game of the year is Super Smash Bros. for Wii U. It’s just so fun. I invite people to play, and then the stoners that live next door to me see me playing through the window and then they come in to ‘rip some Bros.’ with us. It’s great. The new characters are great. The 5-8 player support is amazing. The GC adapter’s brilliant. Good stuff.

And that’s my videogame year in review. Maybe I sound a little unenthusiastic, I dunno. I don't want to come across as being down on the whole medium or anything, but I confess, as per the last several years, it’s not really my favourite medium anymore, and plus I have real life concerns (which is to say I may be having one, soon). So I’ll probably be cutting back a little on the games purchases, and I really don’t see buying a PS4 or XB1, so I probably won’t have another year like 2013 soon.

And this all leads me to my random non-videogame awards of 2014! Like best song of 2014 (Dreams by The Cranberries), or best videogame character of 2014 (The Japanese man who yells at you in Odama). These awards are definitely all NVGR and specific to 2014. 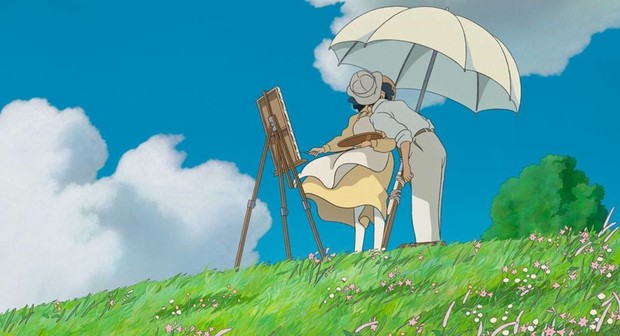 Tie: Snowpiercer and The Wind Rises

I’ve decided to include both these movies because even if I think I like Snowpiercer a tiny bit more, they’re both really close, and my favourite movies of this decade so far. Snowpiercer, the first international production by Joon-ho Bong, my favourite Korean director (his 2003 film Memories of Murder is even better) is a brilliant and eccentric science-fiction blockbuster, set on a train going round the world. The characters, having lived 17 years together in this metal box, have basically gone insane in all the best ways, and the train itself is just as crazy and full of surprises. Some wonderful visuals I’m not gonna forget anytime soon.

The Wind Rises, conversely, is an extraordinarily simple film. It’s the final film of Hayao Miyazaki, and I think it’s his best. Though it’s his first non-fantasy film, he still incorporates fantasy in his trademark way, and the animation is as utterly gorgeous as anything he’s ever done. And then there’s the ending, so simple yet so utterly elegant and completely moving. A beautiful, beautiful movie.

Best movie from a different year that I watched for the first time in 2014! 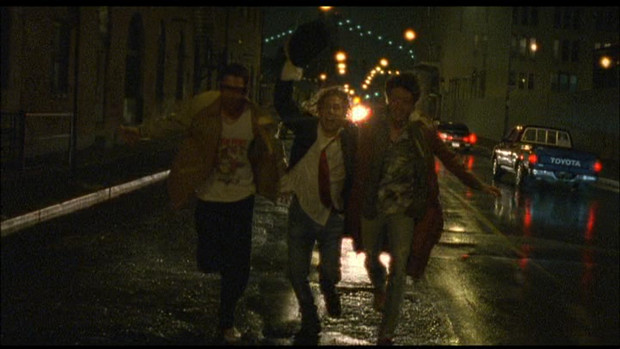 Last year I gave this award to Love Exposure. I’ve since watched every other Sion Sono movie available with English subtitles up to 2012, and I have to say, based on output in the last twenty years, he is easily my favourite director right now. Exte, Strange Circus, Guilty of Romance, Cold Fish, and the Suicide Club movies, are all amazing, but my favourite after Love Exposure is this low-budget, barely-seen little movie he made in New York City. Like Love Exposure it’s hard to explain what exactly everything meant to me – it’s outwardly over-the-top, ultra-energetic, ridiculous, funny, but on some deeper inner level, it not only resonated strongly with me, but practically shook me out of my seat. Somehow, I don’t think I’ve ever connected more strongly to a movie character, than I did to Shin, in this film.

Most Anticipated Game of 2015! 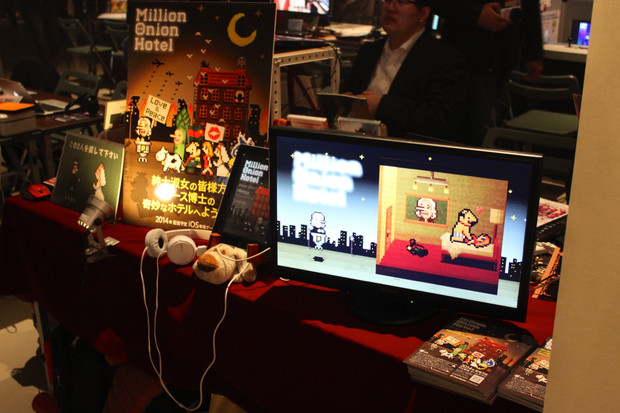 Like, a couple weeks after I chose “whatever Onion Games is working on” as my most anticipated game of 2014, they officially announced Million Onion Hotel, and the trailer accompanying this announcement made it very obvious that I had chosen wisely. It’s an iOS game, but what the hell. I have an iPhone. Now, finally, I have a reason to be happy that I have an iPhone! Their website still lists the game as coming in 2014, which, didn’t happen, but I’m expecting and anticipating it’s release, hopefully early this year. 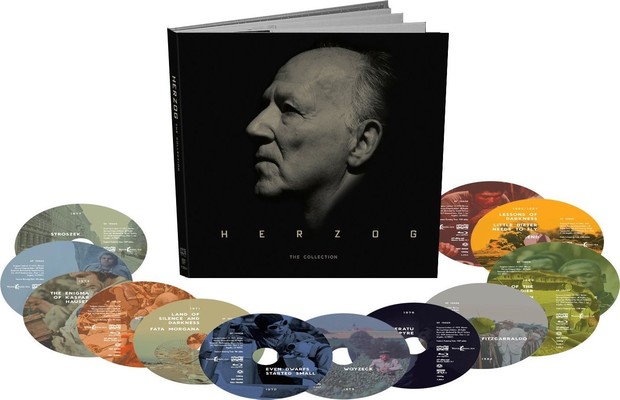 I love blu-rays. Werner Herzog is my favourite filmmaker. This gorgeously packaged boxset containing most of my favourite Werner Herzog movies on blu-ray, including many movies I wasn’t sure would ever come to blu-ray, such as my all-time favourite movie, Heart of Glass, which looks phenomenal in HD… is obviously now the best thing in my blu-ray collection. 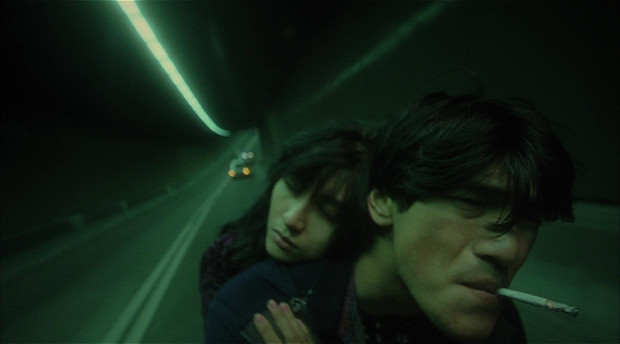