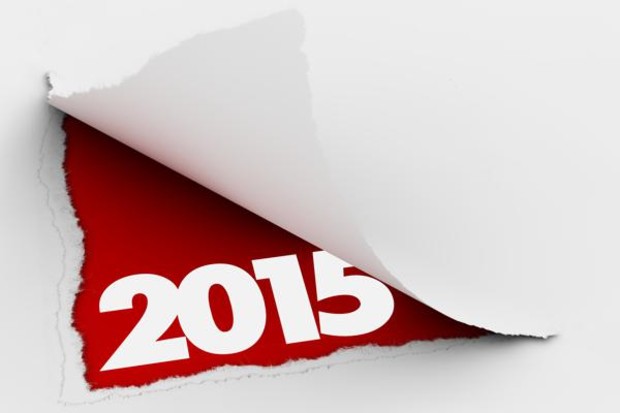 Hey Dtoid! Your old pal Fen here to talk about the year to come. I don't really do New Years Resolutions or anything like that, but seeing as how you guys are the people I write to and interact with on a weekly basis I thought I'd talk out my plans and ideas for the future and sort of gauge interest.

2014 was a bit of a varied year for me; I started taking my writing seriously and did everything from reviews to more thought out content (the latter of which I had far more success with) and I'd like to continue that going forward. My weekly piece isn't likely to stop anytime soon, especially considering all the great attention my stuff has garnered both here on Dtoid and elsewhere on the internet, but I'd like to try and write about more things and possibly expand beyond the one weekly piece.

I'm not really sure yet what I would move into from here, in fact it's difficult enough to keep writing about something unique and interesting every week when I'm the sole person thinking it out, figuring out what to write about, and then actually getting it written! With that in mind whatever I do will likely need some kind of theme (of which I have a couple of ideas, none of which are terribly fleshed out yet) or help from the community. 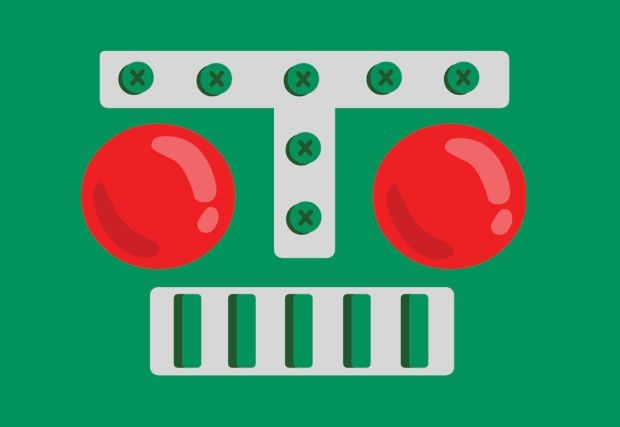 I'd actually love to try and come up with something I could do with members of the community, whether it be combined effort writing, podcast type stuff, or anything else. Is there a community run podcast, like one specifically by and about the Dtoid community? I don't even know, but I'd assume there's at least one. If not maybe a Dtoid themed, community run one that balances talking specifically about news and/or cblog related stuff could be interesting, rotating community members or something. I don't usually get to keep up with the podcasts that I see around Dtoid unfortunately so I'm probably just rambling on about something that someone else already does!

Whatever I did I wouldn't even mind it being on other people's blogs instead of my own, I'd just like to branch out a bit and hang out with folks in the community. The extent of my non comment section interaction with community members has been watching SolarPonyDjango stream Dark Souls at 4 in the morning (which he's done a pretty good job of as well considering it's his first time through). There are so many cool and interesting people in the community and if there's one thing my life could use more of it's cool and interesting people.

I've also considered the idea of writing reviews again alongside the weekly piece, but that will of course have to wait until I've got some money coming in. I like to think my past reviews were pretty well balanced, but I also don't think that people are usually terribly interested in community reviews in general, so we'll see.

So that's what has been on my mind. Let me know if you have any thoughts about any of this, or if you've also been considering doing stuff with the community. Maybe we can work something out, just for fun if nothing else! Thanks for reading!