A Week with the PlayStation 4

For Christmas this year, I was gifted with a PlayStation 4, bringing me into the current generation of gaming. I’ve had the system for a week, so I thought I would give my initial thoughts on some games for the PS4. Accompanying the system was a copy of Metal Gear Solid 5: Ground Zeroes, The Last of Us Remastered, a digital copy of Far Cry 4, and $10 in store credit. Overall, I have enough great games to last me some time. I played The Last of Us over the summer and look forward to playing it and the DLC again, but am putting it off until later, since the other games are completely new to me. Of course, the elephant in the room is the outage on the PSN for a few days, which left Far Cry 4 tantalizingly unredeemed. But, I had great family over, so I didn’t mind very much. 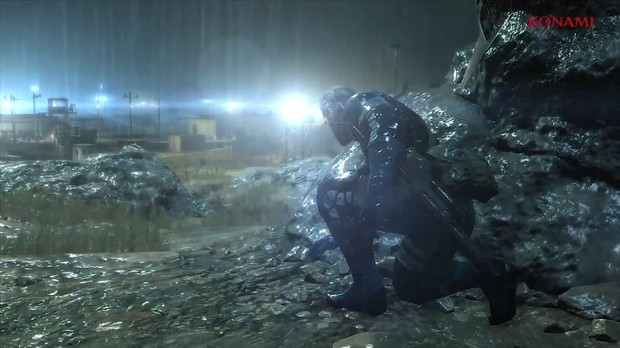 Overall, I have played Ground Zeroes more than any other title so far. I finished Peace Walker on Christmas Eve, so I was ready to continue Big Boss’s story. Since I received the game as a gift, I won’t touch on the controversy from earlier this year about the game’s length and price. Suffice it to say that I have completed every mission in the game, including the two hidden missions. Though I flew through the game, I had a blast doing it. The controls are great and the new stealth mechanics were a welcome challenge. I admit I was discovered more than a few times during the main mission; the guards are smart and the game doesn’t let up on the player one bit. As hyped as I am for The Phantom Pain, I already knew what was going to happen in Ground Zeroes, but it didn’t make losing Mother Base any easier. Overall, Ground Zeroes was a great game which left me hungry for more. The Phantom Pain can’t come soon enough. 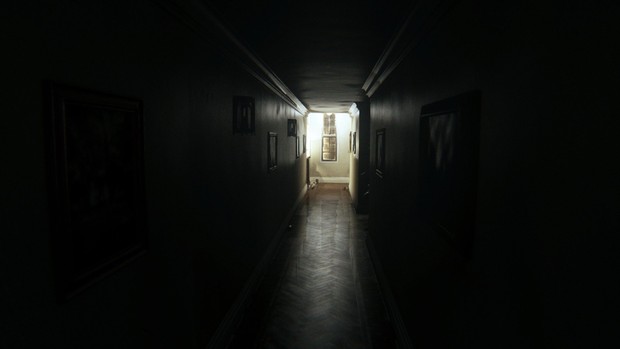 Why am I doing this to myself?

The first game I wanted to download after the PSN came back was the quiet reveal of Silent Hills from a few months back. There has been plenty of intense discussions on P.T. and how to complete it, as well as how it fits into the Silent Hill universe. I am a big fan of the Silent Hill series and am ready for its return to glory. Even after watching some playthroughs beforehand some months back, I was still unprepared for P.T.’s horror. Walking through the darkened corridor, there were a few things I hadn’t seen before, including seeing Lisa staring at the player from the floor above and some of the lighting changes. After scouring the Internet for the means of beating the final stretch of the game with my sister and brother in law, we were unsuccessful in finishing it. I may go back at some point and finish it myself, just to say I did it. This tiny demo has me very excited for the horrors that Kojima and del Toro have waiting for us. 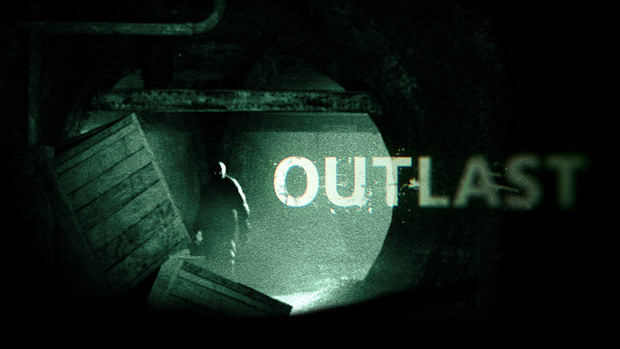 I seriously have a problem.

For some reason, I have gravitated toward horror games in the PS4 library so far. I am not very far into the game, but it feels much longer, as horror games are wont to be for me. I actually played part of the game on my brother in law’s laptop last summer and it was a very tense experience. I have heard many frightening things about this game and have only just started to witness them. The visuals look great, which only make the horrors I have seen so far that much scarier. Plus, the soundtrack is eerie and tense, making sneaking through the unknown darkness a challenge. My sister has criticized me for crouching and sneaking through most of the game so far, but I think it is better to be safe than sorry; I play horror games at my own pace. I haven’t died yet and am slowly piecing the story together, so hopefully I can make some progress when things get really frightening. I am currently sneaking through the mental institution’s cell block and the game is foreshadowing some creepy stuff in the near future. I’m afraid that the game will only get creepier from here on out. 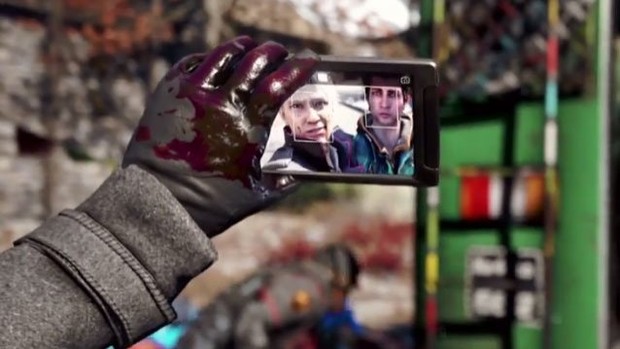 After waiting a few days for the PSN to return online and half a day for the game to download, I finally had my chance to tackle this game. I am not very familiar with the franchise and have only played a little of Far Cry 3 at a friend’s house. Yet, the open world action is right up my alley. The scenery looks gorgeous and it is a thrill to drive (and crash) vehicles through the huge environment. I am only a few hours into the game and the world is slowly being revealed to me. Most of the introductory missions are out of the way and I am getting the hang of the controls and crafting system. I’m really looking forward to tackling this game in more depth. The action is great and the game rewards creativity in how missions are handled, so I am excited to play the game at my own pace. If only I could get a handle on all the killer, crazy animals…