Forcing The Fun: Trying To Click With A Game 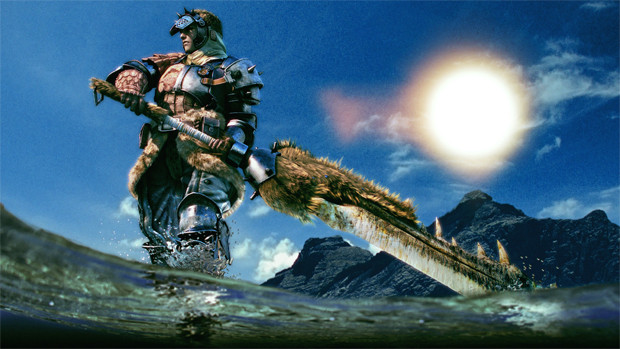 No matter how hard you try there will always be things in life that just don't click with you. This happens to me with gaming quite often. As someone who enjoys trying pretty much any game I can get my hands on I do my best to get into the groove of anything that I get the chance to try, but sometimes it just doesn't work out. At this point I can usually decide ahead of time based on the type of game it is whether or not it'll work with me.

There are a few types of games that are extra difficult for me to wrap my head around. The first is old-school style CRPGs. The only one of its time I've ever made it through has been Planescape: Torment (a game with some of the finest storytelling and lore in the medium) and honestly if it hadn't been for a guide that taught me how to build the main character to talk my way through the game I probably wouldn't have made it through that.

Something about the old CRPG way of doing things just doesn't click with me. The active pause combat isn't really something I fancy, and I always feel a bit overwhelmed by games that just give me a bunch of points to allocate right from the get go before I have any context for them. It's that constant worry that I'll play for 8 hours and then go “Dammit, I really wish I had gone intellect instead of strength now because this is not working.” They're games that make me feel like I need a guide right from the start and I hate having to rely on outside sources to get through a game. 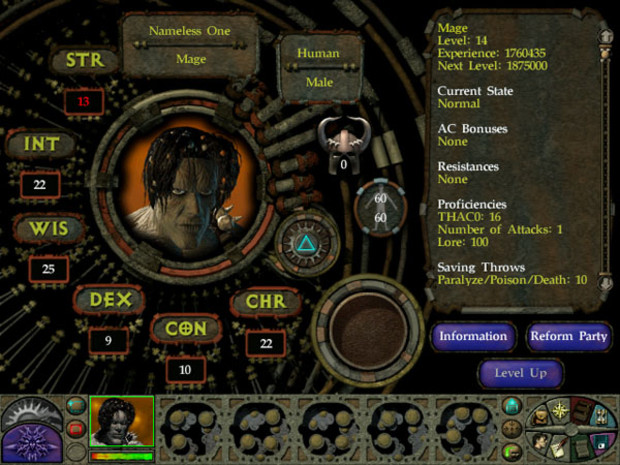 Planescape: Torment was an attempt for me to give the genre a real shot, and while I'm still not comfortable with the genre as a whole I am glad that I got to play a couple of the games within it. I've also managed to make it through a couple of more modern CRPGs in the form of Dragon Age: Origins and Divinity: Original Sin, but really the latter is the only one of those that I actually enjoyed the gameplay of.

Another class of game that constantly gives me trouble is strategy games. I don't know why thinking strategically suddenly becomes such a difficult thing for me when I've got more than five people under my control, but I'll be damned if I'm not consistently terrible at the genre. If I'm playing a party based RPG or an action game like Dark Souls or DMC I can tear stuff up; dodging and thinking out what to do in the heat of the moment, but as soon as I'm looking down from the sky at a country side I blank out.

I've attempted to play a few; Civilization V was one that looked like a good deal of fun and I spent a good many hours just doing the tutorial before I realized that the tutorial doesn't actually end, but I didn't know anyone who played and so I never went back to it and now I don't even remember the mechanics of the game. One game that I did leap into the genre to play was Starcraft 2 and while I am absolutely terrible at its multiplayer I do really enjoy the single player. The story and the more interesting goals and mechanics from mission to mission kept me playing through both the main campaign and the expansion. 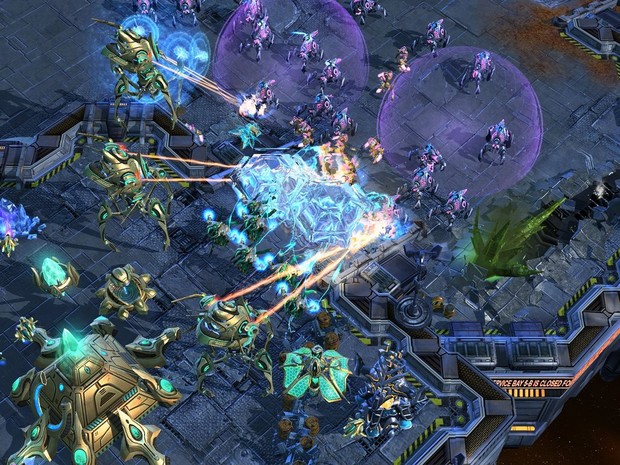 I've heard good things about Endless Legend as well, but luckily I'm too broke to worry about getting it and then spending who knows how many hours bashing my head against it. And trust me, bashing my head against games is something I do well and without reprieve! All the same, it's a genre that always looks interesting to me when I see others play, so I suppose I'll just keep trying the cool looking entries as they come along.

The final style of games that I always want to love but I'm never able to get into are the arena hunting style games like Monster Hunter. Ever since the first Monster Hunter released on the PS2 I've thought the series looked fascinating and I've heard so many people say so many good things about it, but every time I try it or other games like it I always find myself lacking the drive to continue very far into them. Whether it's Monster Hunter or Soul Sacrifice I always want more out of it than just visit arena, kill specific thing, return to hub, repeat. I know a lot of people get a big thrill out of fighting the bosses themselves and it's very possible that I just haven't gotten far enough into them, but what I have played of them didn't leave me terribly impressed. 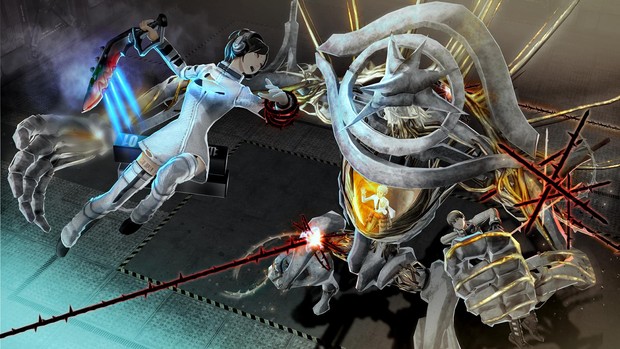 I own MH3U on 3DS and Soul Sacrifice on Vita (no Delta unfortunately, which I've heard is better), and while neither feels bad they just don't have interesting enough mechanics for me. I was given Freedom Wars for Christmas though and I can say that I've actually had a pretty fun time with it so far! The grappling hook style Thorn mechanic and the combination of melee weapons AND guns helps me feel like things are staying interesting, though even it I'm not very far into. I may have to look into playing it online sometime to see how that feels. With luck this may be the game that gets me into this style of game, because I'd love to get the same level of enjoyment out of them as so many others have.

Overall I guess I'm just so intent on trying to enjoy everything I play to the point that I end up running games into the ground for myself when I can't get into their groove. It might not be the best way to approach things, but there's just something about me that doesn't want to give up on a game. So now you know a little bit more about me, but are there any games or types of games that you've always wanted to get into but just can't manage to? Feel free to share your experiences with me, and thanks for reading!