So, it's Cristmas. This year passed by like a bullet, and now the end (of the year) is near. It is time to give, recieve, to take care and of course, to make wishes. But now, why don't we look at some things that happened this year? I didn't really had much time to write this, but i wanted to post at least one last thing before the year ends. Also, the part 2 of FF6 is consuming all of my spare time. But mostily the holiday, i swear.

Hard to imagine that one day would exist a game to surpass Sonic '06 in terms of low quality, but they did it. Sonic Boom (or as i came to call it, Sonic '14) was one of the biggest letdowns of this year. And the blow was even harder thanks to Sega promising us the Year of Sonic. Will you ever learn Sega? Just reunite the team of the original Sonic Adventure and give us SA 3 to end the friggin' world.

It goes BOOM right in your face

Do i even need to describle this train wreck? It's a rail shooter, with crap visuals, broken gameplay, a ever looping 20 seconds long music, and "voice acting" that is actually the lines of the movie. There, it's said. Next!

Not bad i supose. I mean there was a lot of anger from the people who kickstarded it, but who knows? Maybe it was for the best. Huh? No Facebook, i don't wanna see the latest picture of my friend's cat, i'm trying to escape a asylum full of crazy maniacs dammit! 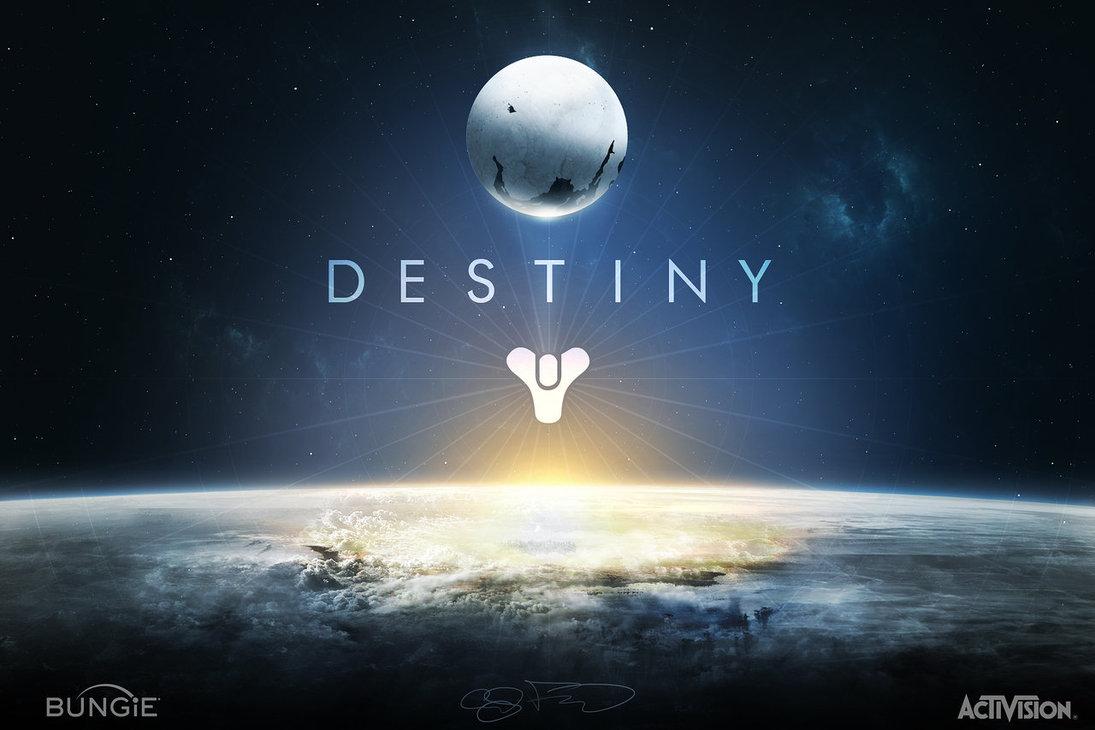 This game was destined to this.

Another highly hyped game, after all, we're talking Bungie here, also 500 millions of bucks. If that's not reason to be hyped, i don't know what it is. And in the end, it's a not terrible combination of FPS and RPG and MMO (MMOFPSRP? That's never gonna catch up). I shouldn’t be talking about it since i haven't played, but the game has nice dungeons and bosses, the looks shooting is functional, and it's fun. When i get my next-gen console I’ll be sure to give this a go.

We got Big Boss. Your army is invalid.

There's no one more exited for the next Metal Gear than me (No one, you hear me?). So Kojima throwing us awesome features like Mother Base infiltration, Companion System, some (vague) details about the story, and 8 vs 8 multiplayer...  And considering i missed the Online 1 and 2, i say screw my "only buy on sales" rule, i'm getting this on Steam as soon as pre-order is available!

Come at me Bro!

Yeah, Monolith totally rocked my socks with this one. Take the Batman Arkam and Assassin’s Creed formula; put them on a nice room with soft jazz, champing, and a confortable bed. The result is Shadows of Mordor. Many are the complains about the lack of originality on gameplay, but it's not a carbon copy if you improve on the original material. And the Nemesis System, was a genius move. I really hope that other games "steal" this idea. The plot is also nice, but is a very short game if you just run through the main missions. Otherwise, this is one of my favorite games of the year.

The very worst, the punch right into everything we fought for, the damn GamerGate scandal. I'm not going to get in details here, everybody knows the history (unless you've been living in a desert for the last year). Thanks to them, we now need to fight old battles, such as "We're not a male industry" (actually, we're still fighting this one), "Games don't turn your son into a damn sexist/murderer/hacker/a piece of shit in the eyes of society". I'm sick of it.

Sick of seeing people like that, with closed minds, that don't want our medium to expand, to grow, to be embraced by the world. They want this to be a secret club, a restrict area, a man-only place, worst of all; they are making people afraid of even thinking on the word "gamer". This is not what i fight for. This is not what videogames represent. This is not what being a gamer means. And if we don't do something, they will win. Please, don't let that happen.

That's it, i really should go get ready for the family party later. For all of you on reading this, merry Christmas, and a new year full of hope, games, and if you blog here, a year full of awesome posts. Stay Gentle people!

Hat's Thoughts is a column where i give my personal opinion on stuff, usually related to the game industry.