The Three Best Games I Played In 2014

For me, the year 2014 of our Lord (more your Lord, less mine, unless we are talking about the Facebook profile of God, who is all our lord), was a great year for gaming. I don't mean that in an objective “great games were released this year” kinda way. I mean that I played some really good games. And replayed some great ones. To quote the immortal Rebecca Black: “Fun! Fun! Fun! Fun!” 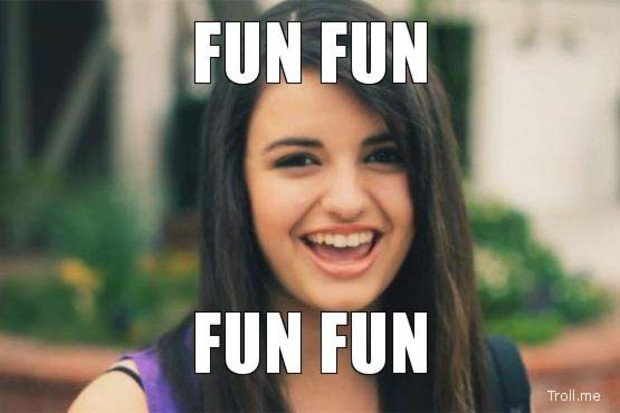 For the most part, I play games after making sure they are well-reviewed (then waiting until Steam is selling them for 0.0001% of their original price). In each case, almost every game has done one thing or another really well.

Frozen Synapse Prime does top down strategy better than anything I could have imagined. Dragon Age: Inquisition has mesmerizing colours and fun-as-always companions. Similarly gorgeous but more filled with child-like wonder is Ni No Kuni: Wrath of the White Witch.

In terms of more casual experiences, there are a few standout games. Check out this browser-based game called A Dark Room. It is entirely free and has a great atmosphere. Meanwhile on my Vita, Velocity 2x takes me out of my comfort zone of slowly pondering my next move and shoves me into this super-fast, heart-racing, hyper-ADD space of inter-galactic adventures. It's the kind of wholesome arcade-like fun that Geometry Wars 2 and Super Hexagon were in the years of yore.

And then there are games which do EVERYTHING well. Games in which all the individual elements are remarkably competent, but which additionally use some kind of alchemical catalyst to coalesce it all into a sublime whole.

I played three such games this year.

Okay, I am a year late in playing this, and two years late in writing about it. So I won't describe it in detail. 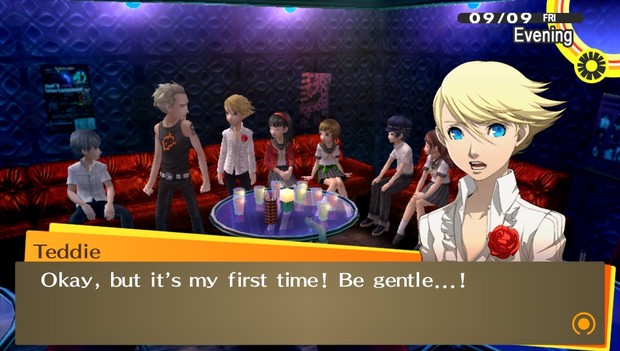 Things I like about this game: the way the high-school sim and mon-collection dugeon battle aspects of this game tie into each other, the great characters and their very real problems, the catchy earwormy music, the strong themes and messages, and the epic battle against Margaret (shout out to my homie Yoshitsune!). 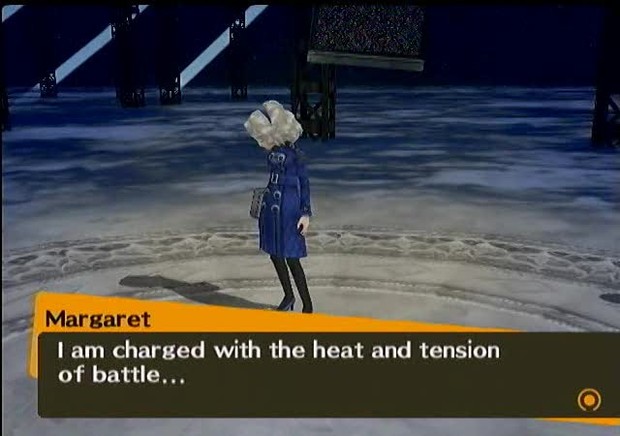 To paraphrase Chris Carter: It is the most game of any game.

As a successor to Bastion, the bar was set pretty high for this one. And it still delivered. 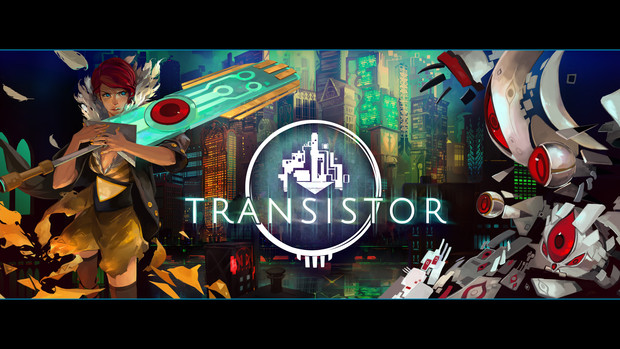 What I really admire about Transistor is that Supergiant Games innovated quite a bit while still keeping some of their signature elements.

The gameplay is the most innovative aspect of Transistor. Not only do the twenty functions change each other in really funky combinations, but the addition of the Turn() mechanic means you can play this game in many different ways.

On the hand, in Transistor, the decision to Turn() or to not Turn() will depend on the enemies you are encountering and the functions you have equipped. In most fights, a combination of the real-time and Turn() is probably what will help you most. This is why I find that the Turn() mechanic adds true depth to the gameplay. 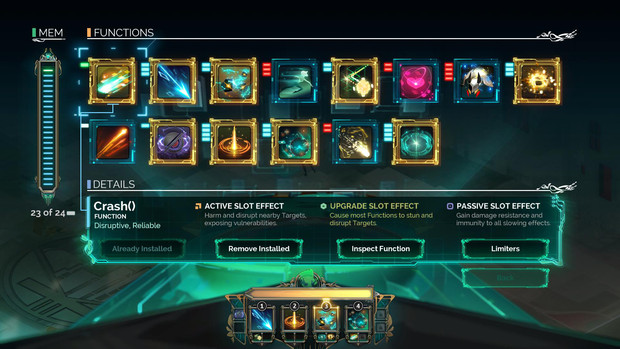 As I mentioned in a previous post, I also like how it innovates narrative by doling it out through the environment and game items. This is somewhat like the Souls series but better because Transistor really whets your appetite for the narrative. I want to take this game into a dark interrogation room and do whatever is necessary to glean every last bit of exposition out of it.

Despite all the new stuff, the game is still very much a Supergiant Games game. The colourful backdrop, Darren Korb's score, Ashley Barrett's voice, and the choose-your-own-difficulty mechanic, they all serve to remind us that this is a sequel to Bastion.

This is the third of the three best games I played this year. And boy did this one come out of left field. 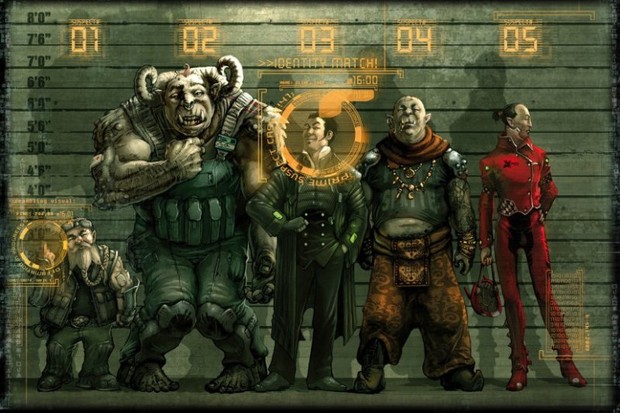 When Shadowrun Returns came out, I watched TotalBiscuit's "WTF is...?" of it. While I was intrigued by the turn-based strategy, his complaints about the botched save mechanic turned me off enough to not pick up the game.

Then Dragonfall came out as an expansion and people were saying that it fixed the save mechanic and improved the game. I thought that was neat. But I wasn't going to buy Showdowrun Returns plus the expansion if I were only going to play the latter.

Then Shadowrun Dragonfall: Director's Cut came out as a standalone game. That's when I was hearing that they had polished it to a remarkable degree. I read reviews from Kickstarter backers that this was the game they were dreaming of when they backed Shadowrun Returns. It all sounded so good that when it came on Steam sale, I bought it. 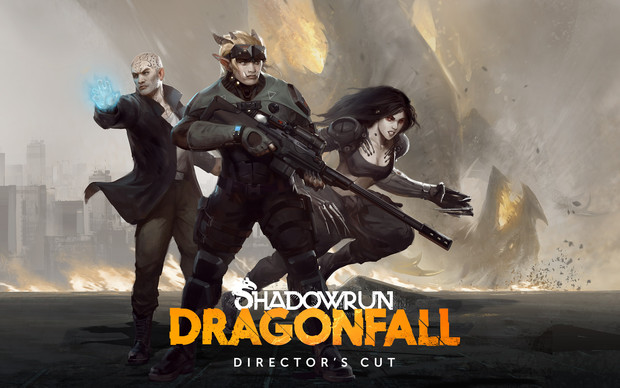 Well, there is one element that makes it stand head-and-shoulders above other games: the pacing of this game is perfect.

There are no filler quests but you also never feel like the game is too short or is withholding content from you. The average run is about 20 hours.

Compared to Dragonfall, Transistor feels too short and P4G feels too long. I fully understand that Transistor would rather leave you wanting for more, while P4G must necessarily have the traditional JRPG grind. But these design decisions mean that the former feels inadequate, while the latter feels a bit padded.

Keep in mind that I am comparing Dragonfall to two games that already have a stellar narrative. The excellent pacing stands in stark contrast to heavily padded games like Dragon Age: Inquisition.

Dragonfall has a solid main storyline, a couple of optional missions and some companion missions. There is enough content to make you understand and appreciate the delicate nature of the flux-state of Berlin. Every quest will teach you something significant about this little corner of the world, while offering you an opportunity to change it, for better or worse. Even as a new comer to this universe, I always felt like I had enough information about the politics and power-struggles to make each decision wisely.

And the game really respects how you want to role-play in it. I suppose this is in keeping with its origin as a table-top RPG. There are whole missions which you could complete without shedding a single drop of blood, though the bigger the mission, the more stringent the requirements to do so. In one mission, you need a high charisma stat, disguises, insider info into workings of security personnel, and some level of magical training in order to avoid combat. But if you do manage to do it, what a rush!

Or you could just kill everyone. You monster. 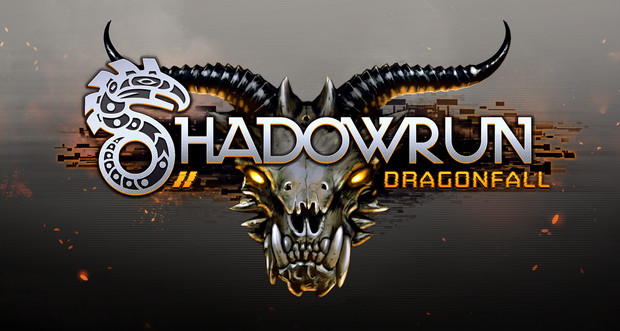 And so, those are two reasons I really like this game: its pacing and its respect for how I want to role-play this game. Those are really rare qualities in video games. If you know other games that have great pacing or great role-playing, please post them in the comments below.

2014 was a good year for gaming, at least for me. What about you? Anything that suprised you this year? Any good browser-based games or expansions or mobile games you played this year? Let me know in the comments.