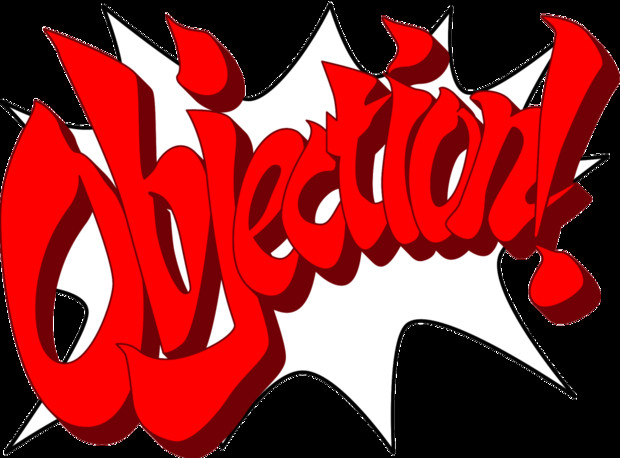 I enjoy playing games. As obvious as that statement may seem, it feels to me like many people who are into gaming these days are just as (if not more) interested in expending their energy disliking games and spreading their dislike rather than just enjoying those they like. This is nothing new by any means, but it always gets a bit under my skin when I see these types of people in the comments of articles or videos.

Now healthy debate is not something I'm against, and voicing your opinion is obviously something I'm all for, but if you see someone who enjoys a game that you think is bad, what do you gain by going out of your way to tell that person that they're flat out wrong? Especially considering that they're not, because there's no such thing as having wrong taste in games. Most parts of a game are incredibly subjective. There's a difference between telling someone that you disagree with them and why and actively telling them they're wrong and why.

You can't get out of hating on someone's taste by saying something like “I suppose you could say it's passable but to say it's good is just a lie.” You don't get brownie points for pretending like you're not being a dick as you continue to tell them that they're wrong. Obviously not everyone who disagrees with people is like this, I understand that. If you're one of the people who actively tries to have good-natured debate or asks people what they like about something that you disliked because you're legitimately curious then I salute you, but some people seem to be out to just cause discord. By all means disagree with people, but be civil about it. 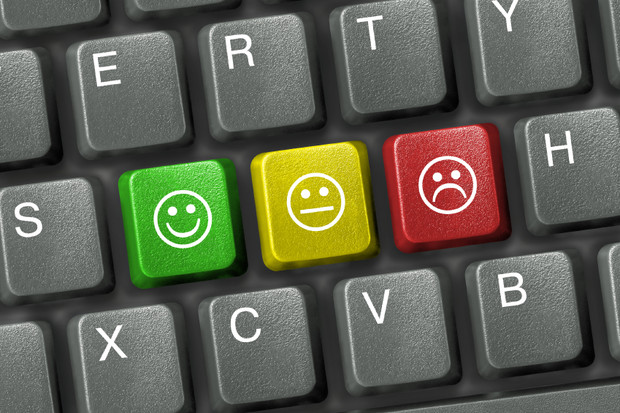 I personally don't understand how people get such a kick out of the Uncharted games, or why people seem to be so infatuated with Demon's Souls over Dark Souls 1&2, but that doesn't mean that I'm going to go and tell those people that they're wrong.

You know why? One: because it's unbearably rude, and two: because if they enjoyed it then that means that they have accomplished something that I WISH I had accomplished. Anytime I sit down to play a game I do so in the hopes that I will get some kind of enjoyment out of it. I like to like games. If I sit down and play a game and it doesn't strike a chord with me I am incredibly disappointed; so much so that I'll often try games I didn't like a second or third time in the hope that it was just me.

With all of that in mind, I would in fact love to hear about games that you disagree with the majority on! Whether there are universally loved games that you dislike, or games that most seem disappointed in that you had a fun time with. I'll tell you some of mine and then hopefully you'll share too. 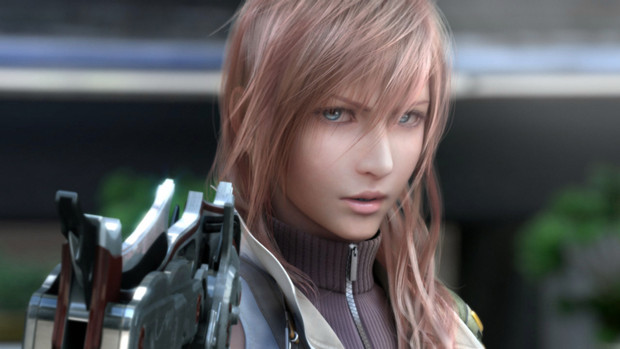 FF XIII is one of those games that reviews looked kindly on but the general populace seemed to give it nothing but hate. I have been playing Final Fantasy since the SNES and while there have been a few entries that I wasn't really into I definitely wouldn't classify XIII as one of them. It suffers from plenty of problems, like an unnecessarily slow start for its leveling and combat mechanics, but there's also a lot I enjoyed. I had a lot of fun with the combat, I enjoyed the story (though it admittedly could have been told a bit better), and while some of the characters were annoying at times, I felt that was pretty much the point behind characters like Hope. (I can't defend Vanille though, she's just annoyingly cheery 24/7) 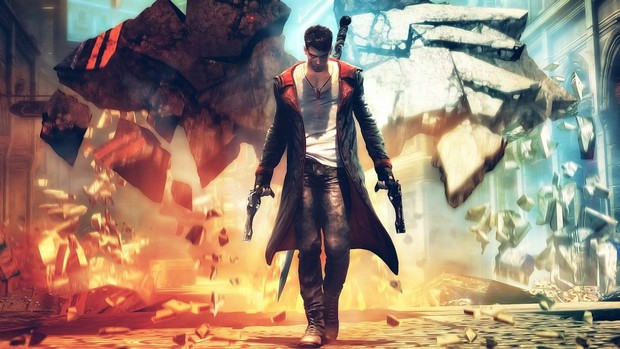 Here's a fun fact: I LOVED DmC. I have loved the Devil May Cry series since the original; it was the game that got me into action games! When DmC first got shown off while everyone else was complaining about every little thing that got shown off prior to launch I just got more and more hyped.

When it finally released I played it nonstop and I enjoyed the hell out of it. In my opinion it is one of the most enjoyable action games around. You get so many types of weapons and you can use every single one of them in combat in the same combo without ever having to pause the game to swap them out. Is it an amazing story? Not really, but I wouldn't say it's terrible, and I certainly wouldn't say it's any worse than the main series' story. “Oh but new Dante is just an asshole that would only appeal to 12 year olds” Oh sorry, I forgot how great and intriguing of a design the guy in a red trench coat who likes pizza and rock is to mature audiences. I kid; old Dante was cool too, but seriously calm down people.

They've even announced a remaster which adds in extra bits and modes that address many of the problems that others had with it. Maybe if you're one of those people you could just go “Oh cool, maybe it'll be up my alley now” instead of “Well this is obviously just a massive apology letter for releasing a shit game.”

Those I Haven't Enjoyed: 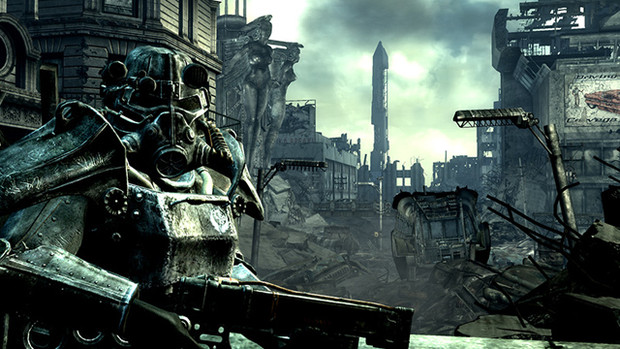 I always see these games get nothing but praise and every time I do I think to myself “maybe this time will be different” and I give one of them another shot only to quickly lose interest yet again. It's really a shame as well, because whenever I see someone talk about the hundreds of hours they got out of Fallout I become incredibly jealous of them for getting so much enjoyment out of it, but I just always fail to capture that.

Mostly I'm just not a huge fan of the combat and I absolutely have no interest in a exploring a world that is just a large bland desert. Just because you're in a post apocalyptic setting doesn't mean everything has to be brown! While I'm not as big into Elder Scrolls as most people I can still look out over one of those environments and see places that make me want to visit them. When I look out across a big desert with broken down jails and schools I don't really get that same drive. 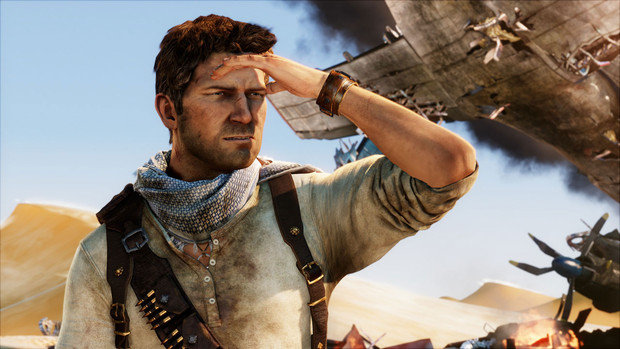 I've already mentioned this but I just was absolutely unable to get into these games. The characters are painfully inconsistent. I hate that you play one game where you fight off zombie creatures and then in the second game they're all spouting nonsense like “Pssh supernatural stuff isn't real.” I get that it's a trope that they do on purpose to emulate older movies like Indiana Jones, but that gets away with it for being 30 years old. The two main characters constantly breaking up for unspoken reasons between games so that the writers can redo the same love story every game is also annoying to me.

Most of all though? Most of all I hate that it presents itself as a game about a daredevil treasure hunter and then the entire game is just you shooting a huge group of enemies to death, moving forward five feet, then shooting up another group that has spawned in. Games like that can be enjoyable, but not when you've gone in expecting to be hunting treasure. The second Uncharted was the most enjoyable of the three in my opinion, but I still wouldn't rate it as a game I really liked that much.

Well that's my spiel for the week. This one might have come off as a bit more of a rant than usual, but I wanted to get into something that may spawn a bit of discussion. As I said before I'm really interested in hearing everyone's opinions; whether they be on games you disagree with the populace on, or games that I've just listed and why you disagree with me. Let me know, and thanks for reading! Also Merry Christmas!