GAME REVIEW: I Played Lindsay Lohan�s The Price of Fame� So you don�t have to

Back in July, I played and reviewed the iOS game Kim Kardashian’s Hollywood. At the time, I believed that this was by far the shallowest and most atrocious example of celebrity video game garbage I have ever played. I was wrong. DO YOU HEAR ME? I WAS WROOOOOOOOOONG! 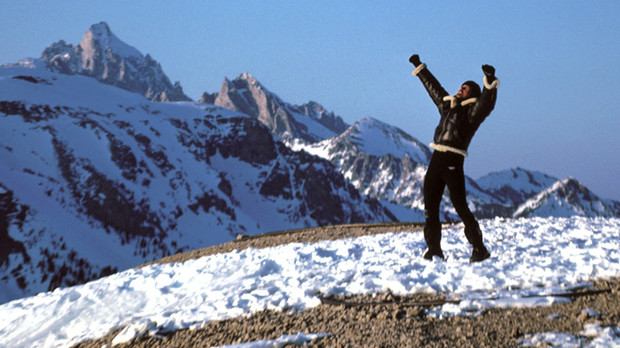 Kim Kardashian’s: Hollywood is a masterpiece when compared to Lindsay Lohan’s the Price of Fame. At least the developers at Glu Games Inc. put a modicum of effort into Kardashian’s game.  Lindsay must’ve paid Space Inch, the developers of her game, in drugs and booze (Lohan’s currency of choice actually) as this is the only way to explain how this abomination came to be. 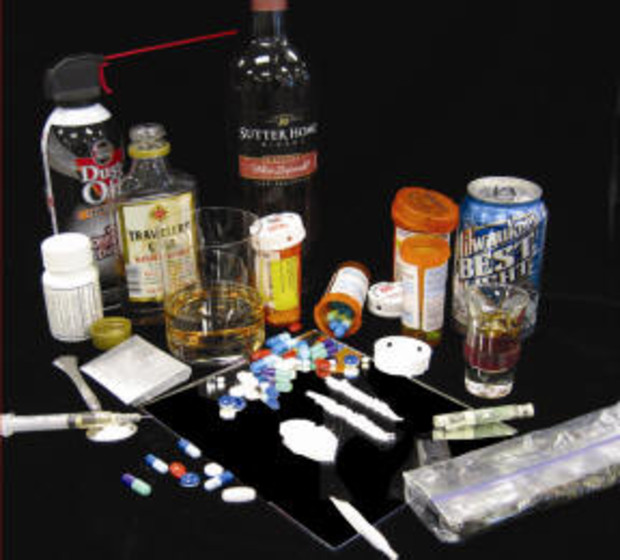 Here's the down payment.

Once starting the game, you will notice quotes from various people lamenting the price one pays for fame. Some of these people I’ve heard of, but others I have no clue and I’m too lazy to look them up in Google, because honestly, who gives a shit.

The quotes all have a similar theme. In essence, they all lament that fame is not what it’s all cracked up to be. BULLSHIT! I’m so sorry to hear that Julie Roberts has a case of the frownies because her life is so damn hard. According to Julia, you don’t want to be rich and famous like her. It’s a lot of responsibility. It’s a lot of pressure. NOW OUT OF MY WAY PEASANT AND BUY MY FUCKING MOVIES! 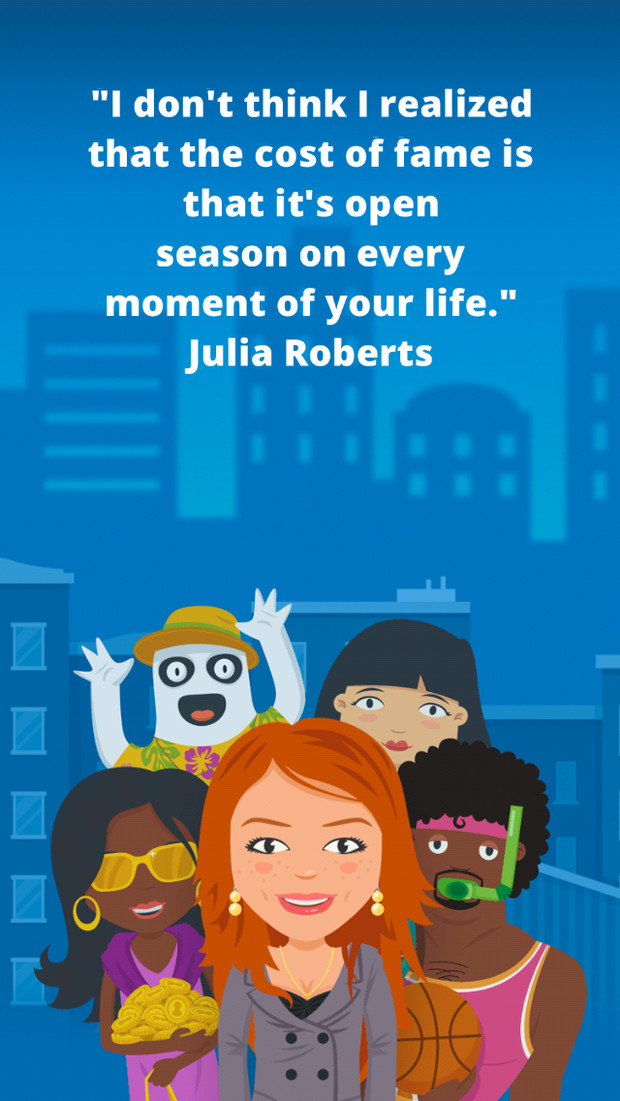 Much like Kardashian’s game, The Price of Frame starts off by having you create your own celebutard. As always, my goal was to create something truly hideous. Again, there are apparently no hideous people in Lohan’s world, much like Kardashian’s, but there are freaks. Oh so many freaks. In the end, I was satisfied with the character I created. 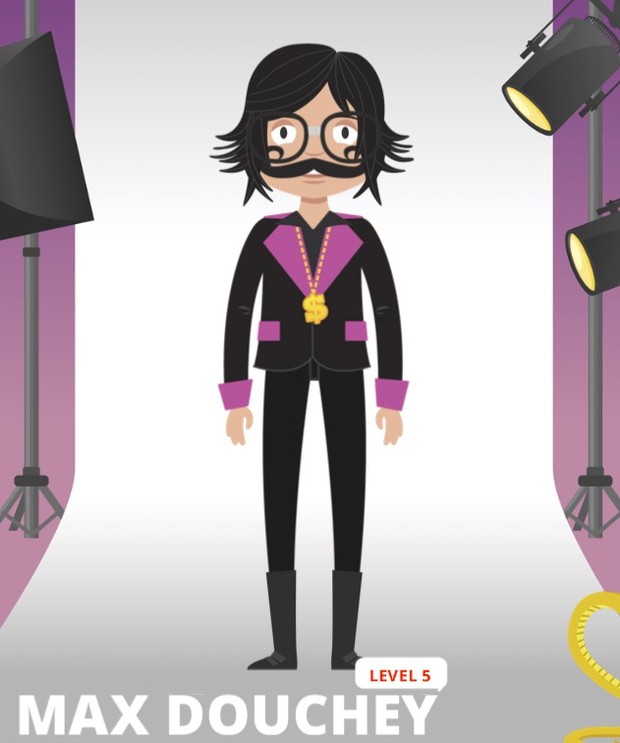 Now, onto the game play. Did I say game play? Sorry, force of habit. This game actually doesn’t have any type of game play, unless your idea of fun is vigorously swiping your screen over and over again. Essentially, a fan appears on your screen, you swipe up, launching them into the sky, they then apparently plummet to their deaths as a new fan appears. This is how you gain fans. The faster you swipe, the more fans you get, the more fans you get, the more money you earn, and more useless crap unlocks so that you can purchase it, hence getting more fans and more money. 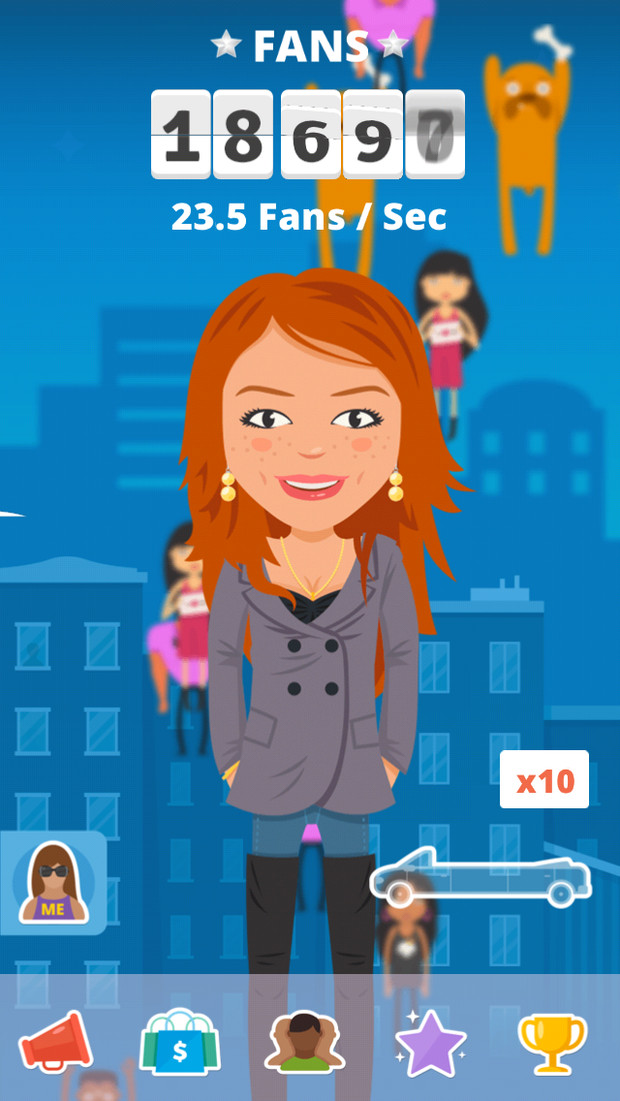 Lindsay laughs maniacally as her fans plummet to their deaths. 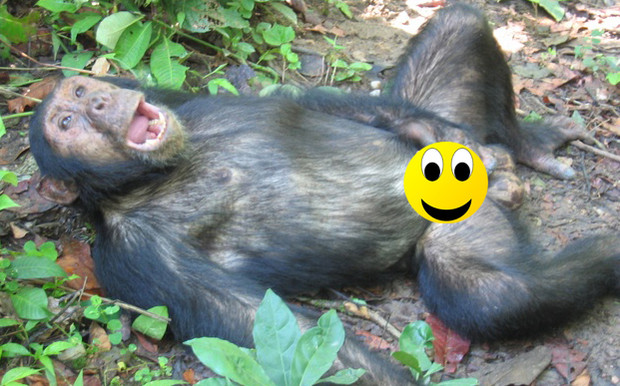 There are ways that you can increase how many fans you get per swipe or even let the game earn you fans without doing anything, because apparently this game can be too physically taxing on the gamer. I believe that this was the developer’s attempt to add some depth… poorly.

“Publicity Investments,” such as handing out fliers, starting a Twitter feud with another celebrity, or faking your own death can be purchased once you amass enough fans. Then you can sit back and watch the fans roll in while doing lines of coke off a toilet seat in a public bathroom, JUST LIKE LINDSAY! 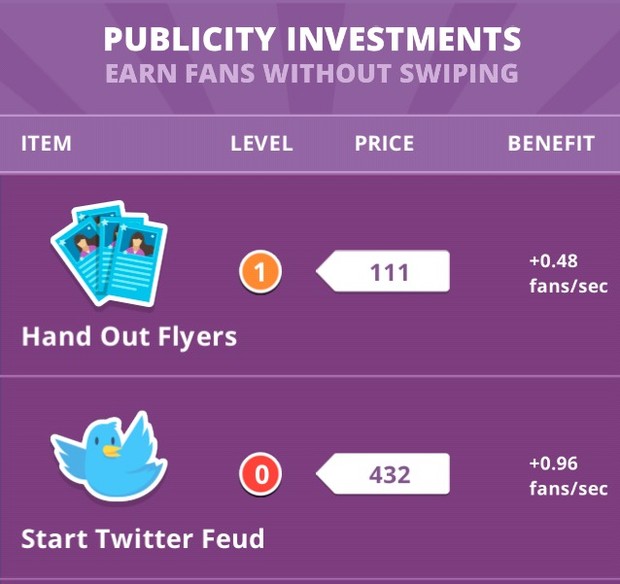 You can also get more fans per swipe by taking part in “Conspicuous Consumption.” Just like a real celebutard, you can purchase expensive and useless crap like coconut water, get ass implants (one cheek at a time, obviously), buy a pet elephant, or slaughter the aforementioned elephant and make an ivory pen out of its tusks.  This is a really classy game. 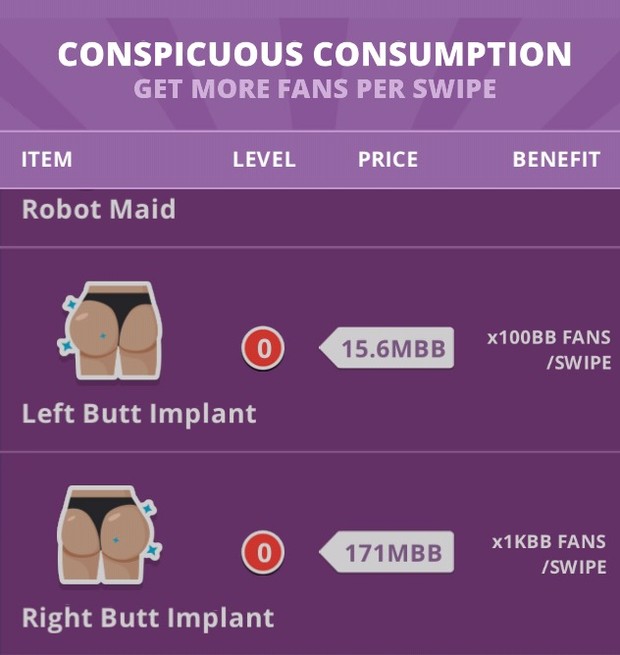 Lastly, once you’ve built enough of a fan base, you can build your entourage, so that you earn fans even when the app is closed, because really, you need as many reasons as possible NOT to play this game. Go ahead and befriend frat dudes, glee club kids, a Saudi prince, or a bag of puppies to earn fans while you’re at a luxe detox facility in Malibu, because they’re going to confiscate your phone anyway. Sadly, you cannot beat said bag of puppies with a led pipe to gain even more fans. The developers obviously did not think this entirely through. 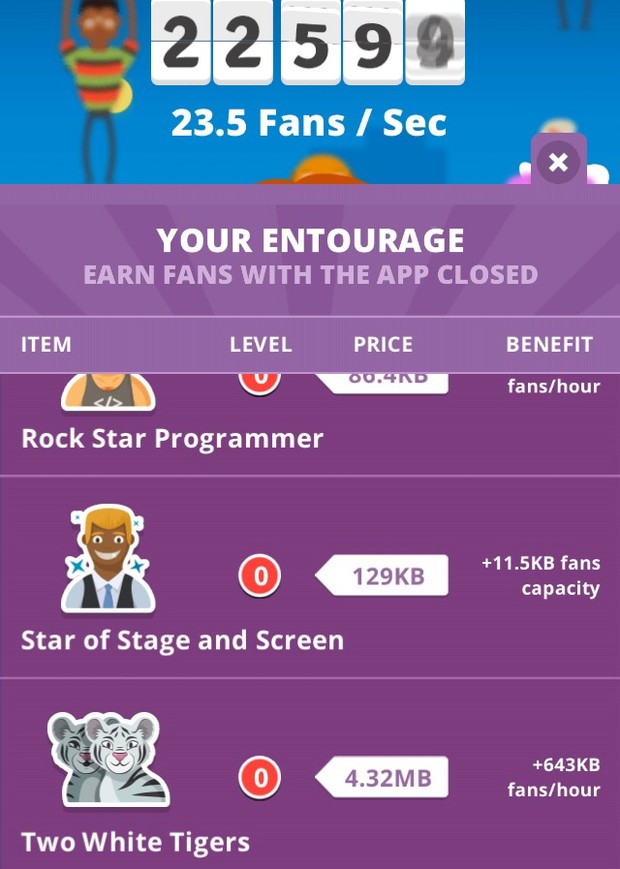 No game of this ilk would be complete without micro transactions and there is no shortage of that here. You can pay $0.99 to double your fan base, or $1.99 get 3.2 million fans instantly. Also, just like Lindsay Lohan herself, there can be instances where you get into a wee bit of trouble. You can bite the bullet and lose some fans, or you can pay $0.99 for a legal defense. 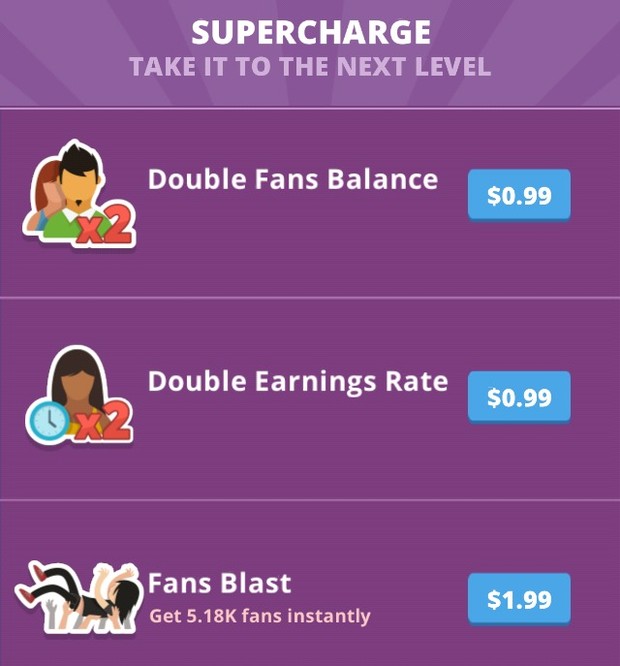 Micro transactions are not the only way to monetize gamers in Lindsay Lohan’s: The Price of Fame. I hope you like being bombarded with ads, because there’s no shortage of that either. After playing for a certain amount of time you’ll get asked to download Caesar’s Casino. Not interested? No problem, they’ll prompt you again in five minutes just in case you’ve had a change of heart. 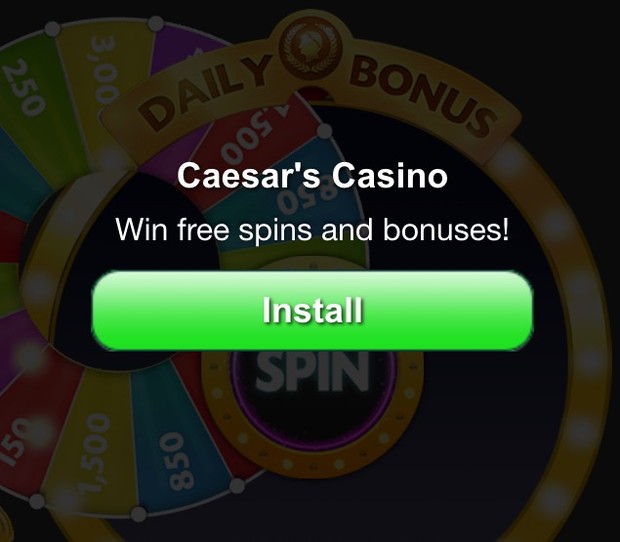 Even the New York Times advertises on the game, which is just sad. I know that the Times is struggling, but I didn’t realize they were that deep into the shit. 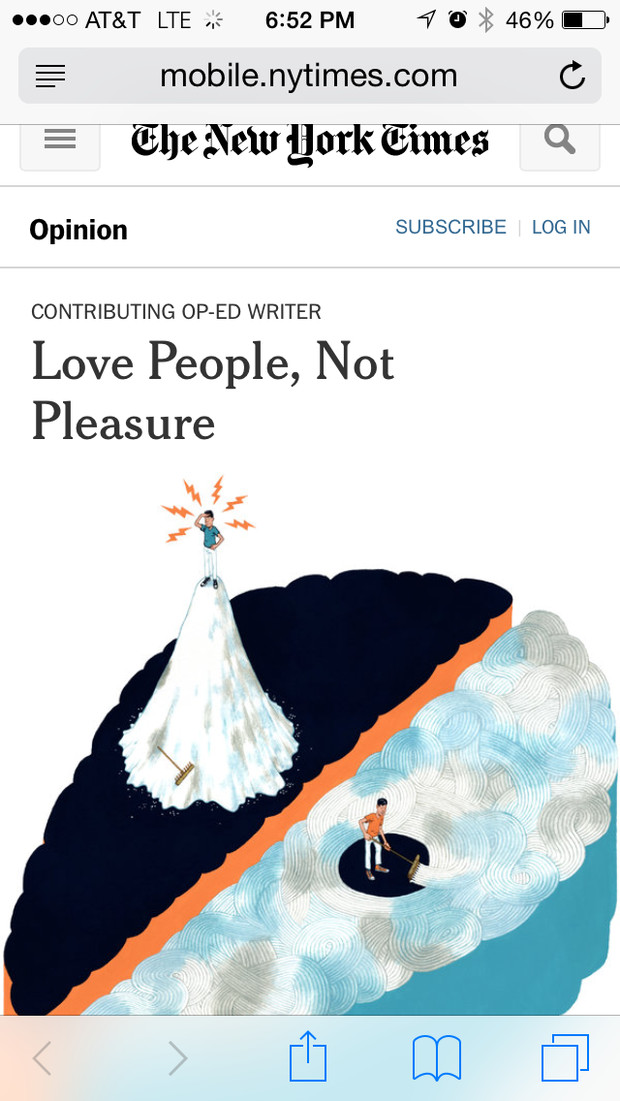 Is that coke? LINDSAY WANTS TO KNOW IF THAT'S COKE!

Also, I hope you like shows on Fox, because you’ll be seeing this lot. 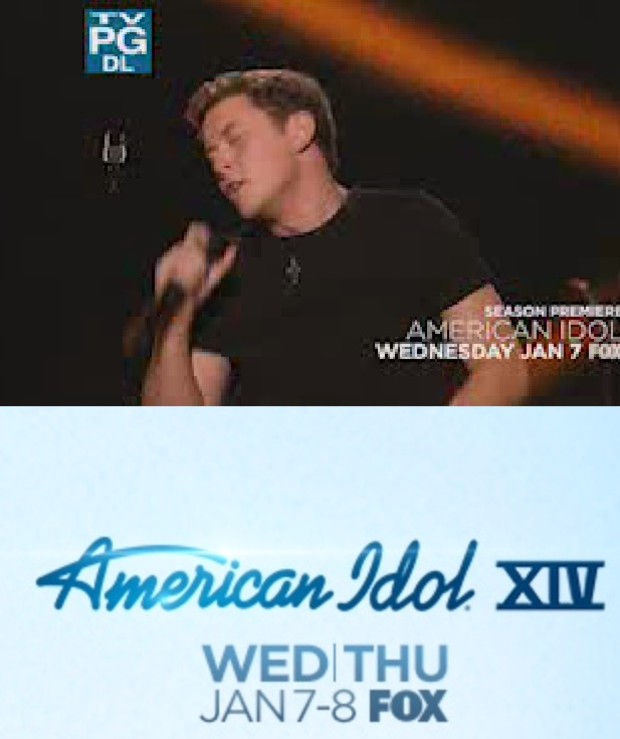 This is still a thing?

Some ads however, are more tolerable than others. 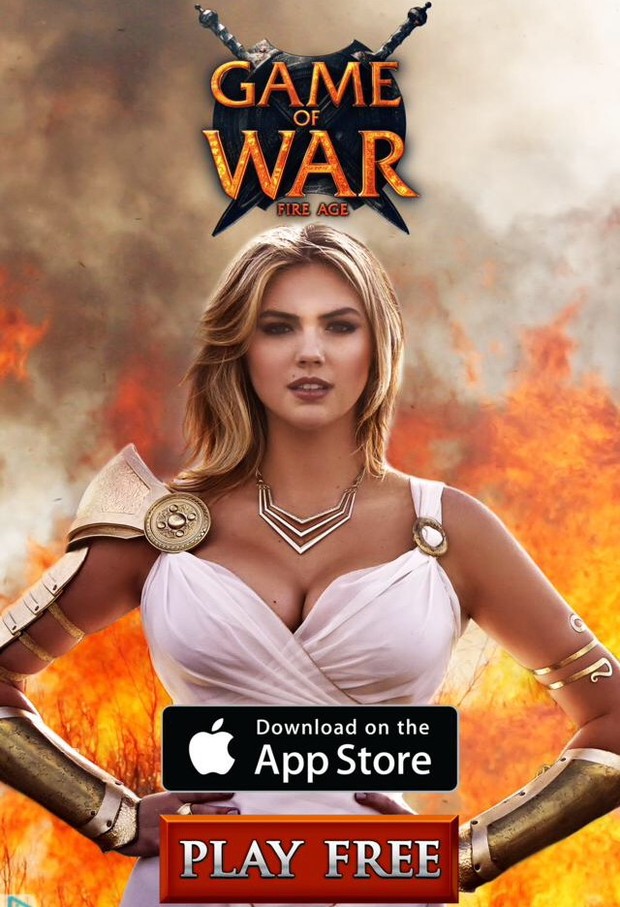 Let’s talk about some of the fans you can unlock, none of which are based on insensitive stereotypes. 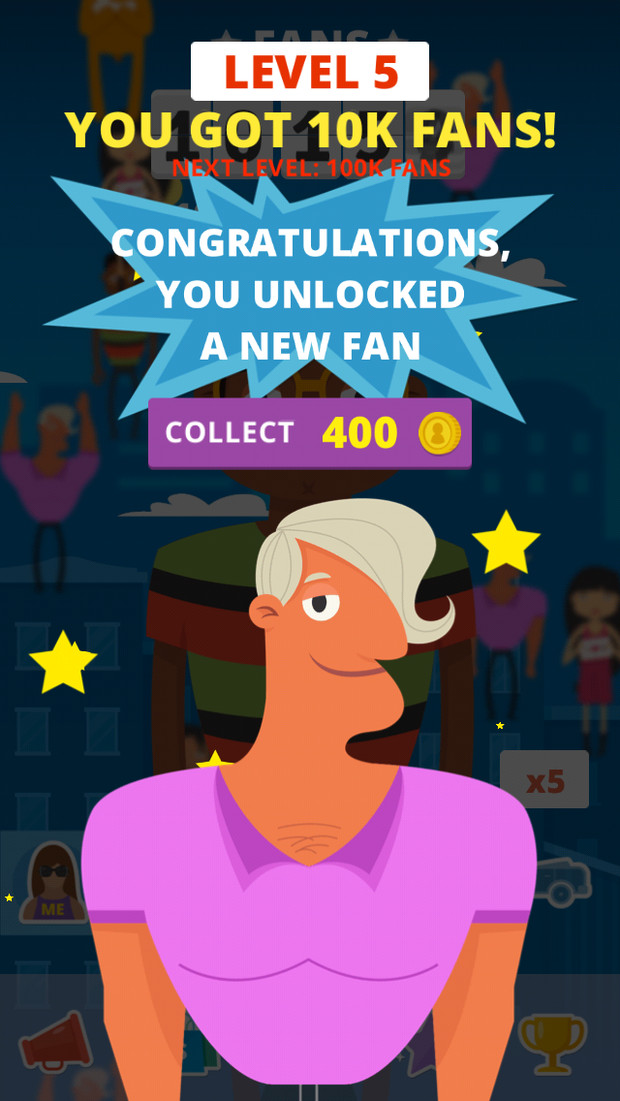 Totally not a gay man. 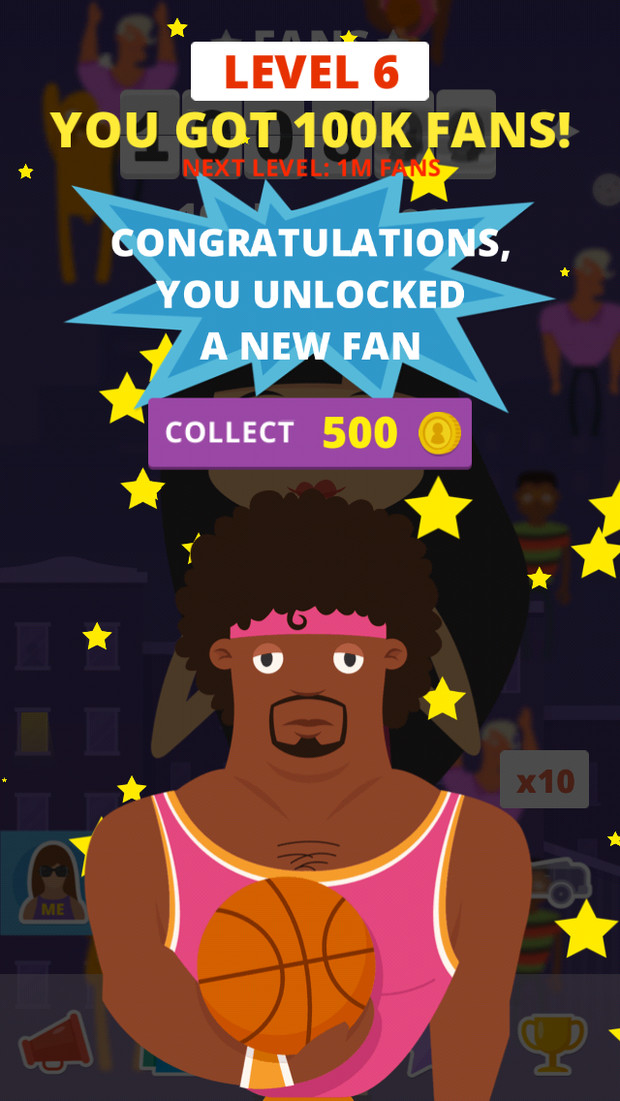 Totally not a racial stereotype. 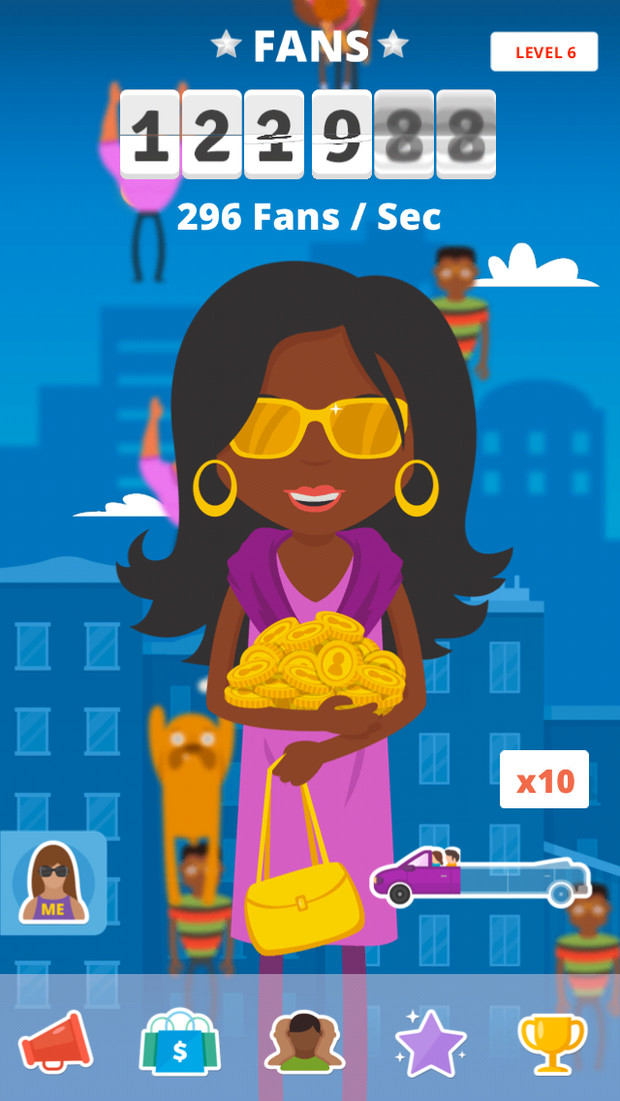 And then there’s this unfortunate dog with what appears to be a flaccid uncircumcised penis. 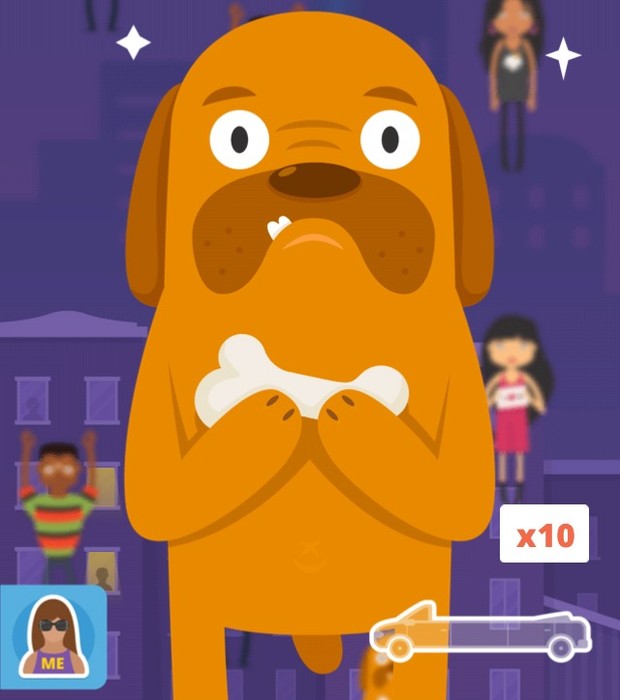 I really can’t recommend this game. If you must play a celebrity based game, you’re better off with Kim Kardashian’s: Hollywood. (Can’t believe I actually said that).

I give this game 1.0 Lohan’s falling onto a cactus out of 5. 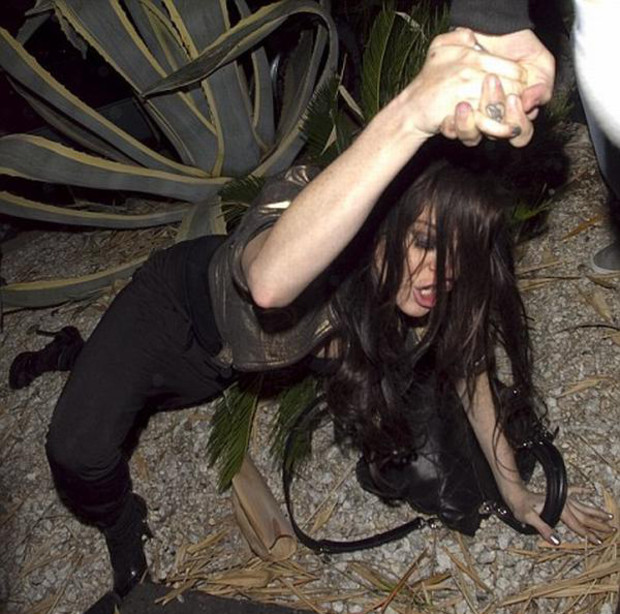 PS: Lindsay, please don't sue me. I still think you're hot. I hope you get your shit together and make comeback.